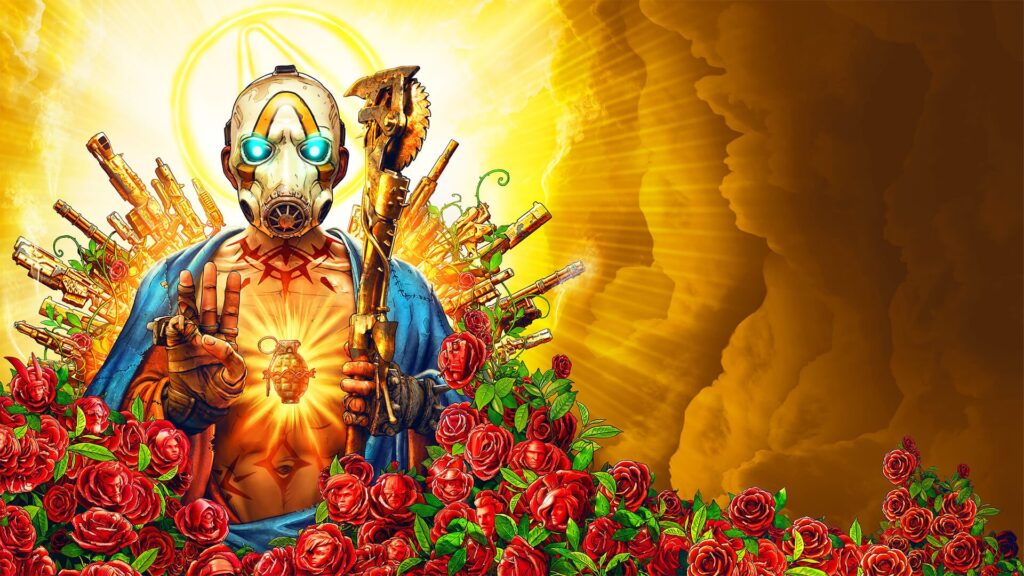 If you are the kind of gamer into crazy characters, over the top action, and cell shaded art then you might be in for a treat. Randy Pitchford recently took to twitter, not once but twice, to imply Borderlands 4 is in the works. Earlier this month the CEO of Gearbox took to twitter to […] 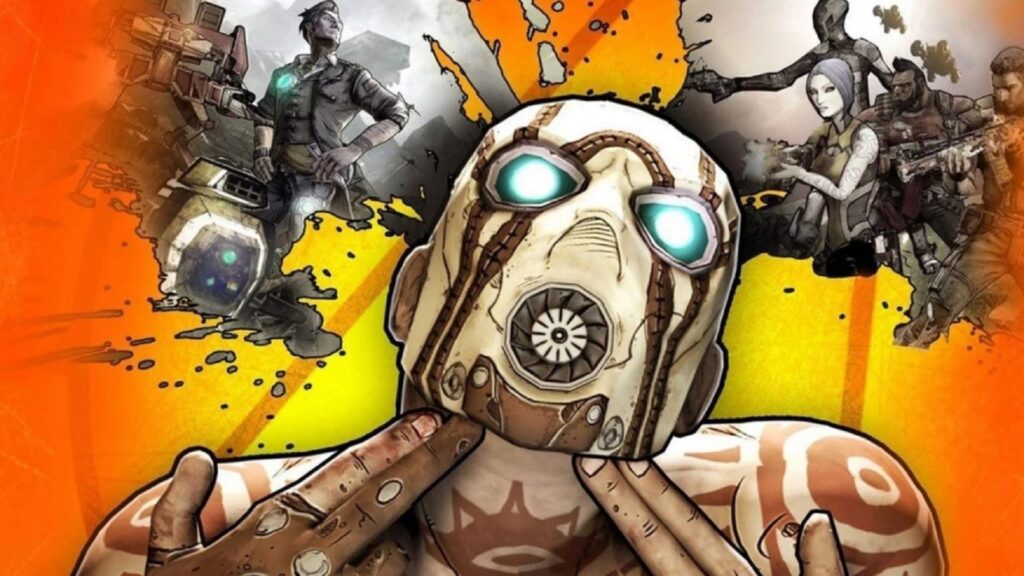 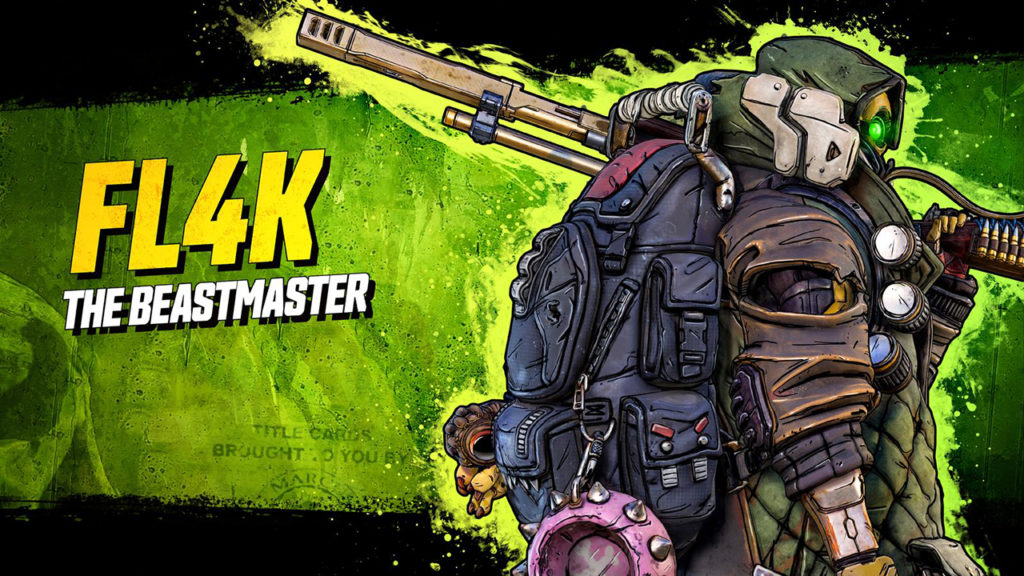 Borderlands 3 is out now and we take a look at the best build for the vault hunter, Fl4k. 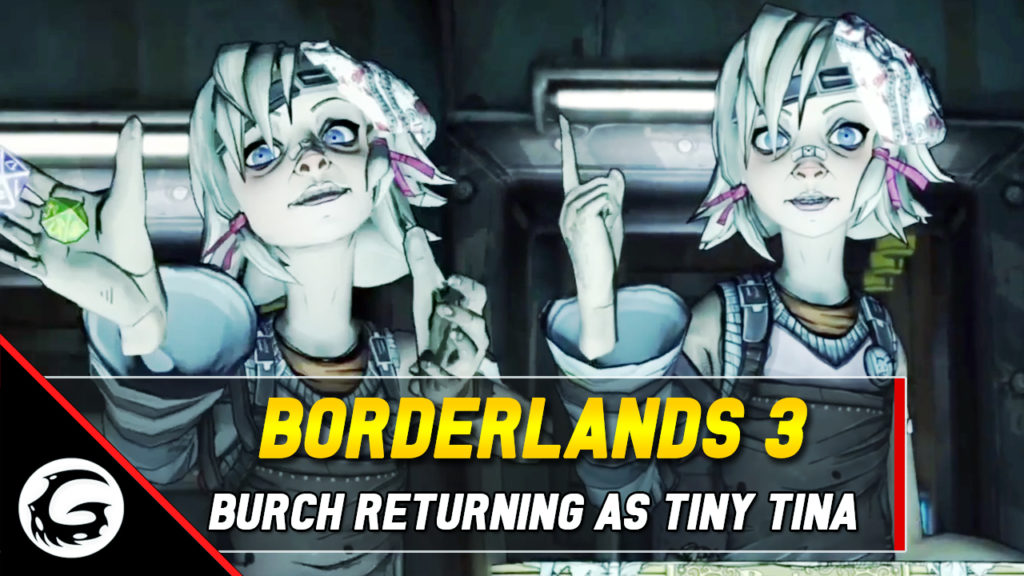 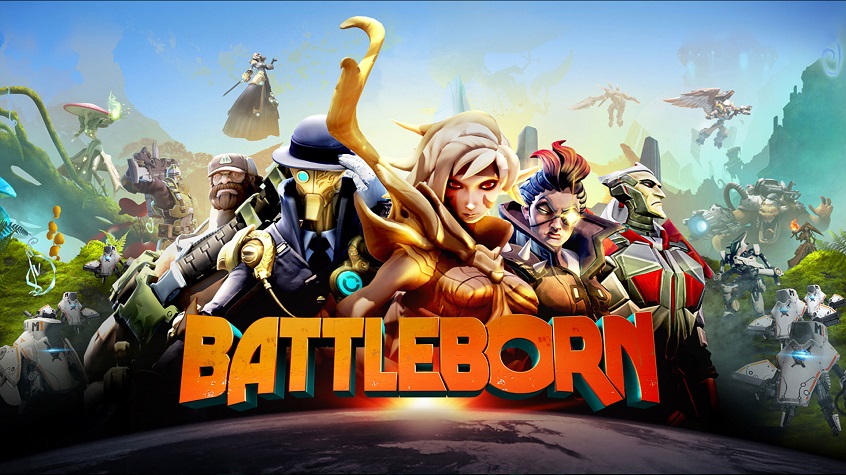 Battleborn is Going Free-To-Play Soon Gearbox president Randy Pitchford has denied the rumor on Twitter, calling it “false.” However, Pitchford adds that Gearbox has plans to release a free version of Battleborn that can be upgraded. It’s unclear exactly how this differs from a free-to-play model, or what restrictions this trial will bear. There haven’t […]