The Story Goes On Launches on Xbox One, PC and Mac Today 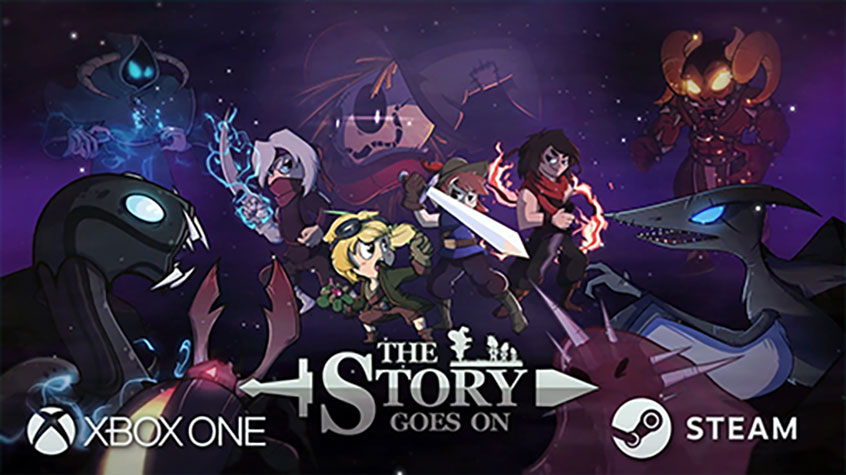 Laser Disco Defenders Release Date Announced It was announced by Out of Bounds Games, that gamers are invited to join the Laser Disco Defenders on their quest to defeat the evil Lord Monotone and prevent him from using the coveted Mirror Moon to force the galaxy into dancing along to his, and only his, tune. This […]

Fabular: Once Upon a Spacetime Coming to PC, PS4 and Xbox One

Fabular: Once Upon a Spacetime Coming to PC, PS4 and Xbox One Indie studio Spiritus Games’ debut title, Fabular: Once upon a Spacetime (a 2D Action-RPG in Space with Roguelike influences set in a medieval, folktale-inspired fantasy universe) just received a second trailer with tons of interesting new visuals, and gameplay mechanics to see. Watch […]