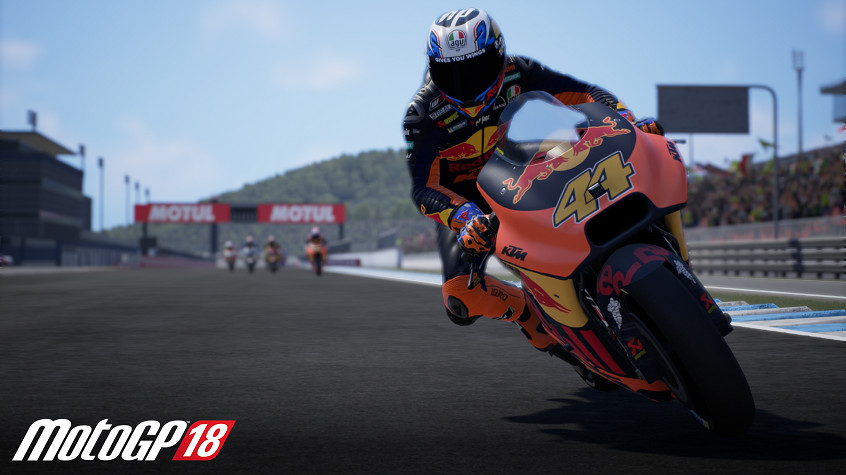 MotoGP 18 launches on Nintendo Switch today For the first time ever, all MotoGP fans will have the possibility to play the MotoGP videogame wherever they are, whenever they want: Milestone is proud to announce that its iconic MotoGP 18, previously released on June 7th on PlayStation 4, Xbox One and Windows PC/STEAM, is available now on Nintendo Switch […] 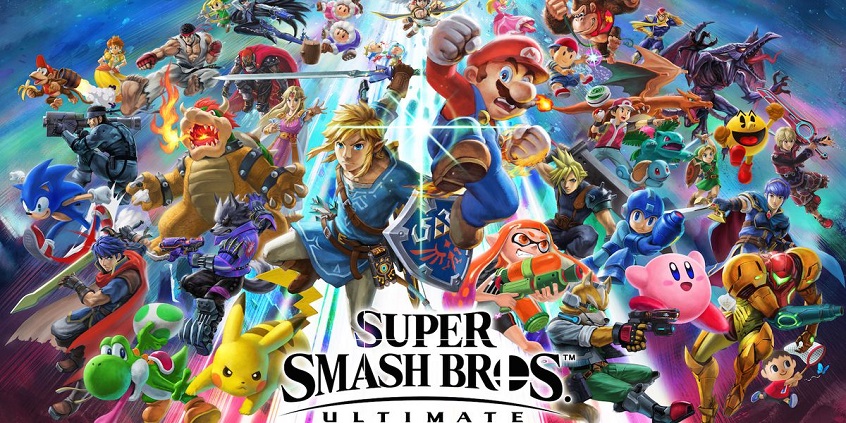 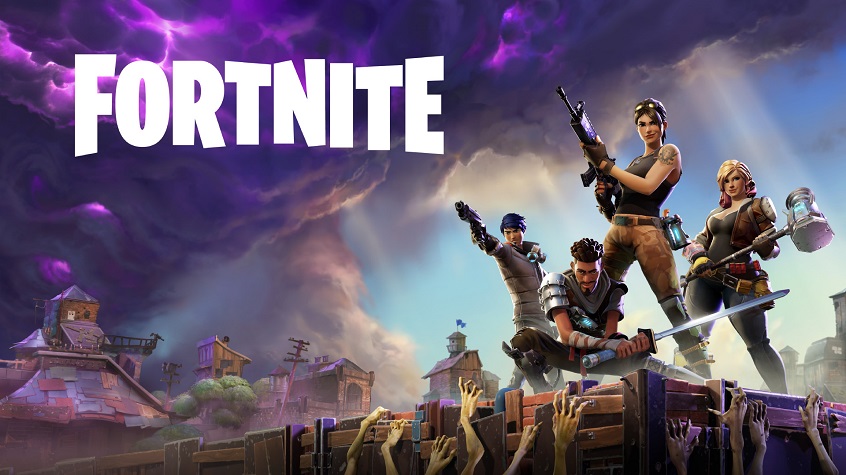 Report: Fortnite coming to Nintendo Switch The popular Battle Royale game by Epic Games, Fortnite, could be coming to the Nintendo Switch console soon. This morning on 4chan was leaked a list of Nintendo Switch games that will be on this years’ E3, alongside a Korean game rating for Fortnite on Switch. Eurogamer reports that the leaked E3 Nintendo games list […] 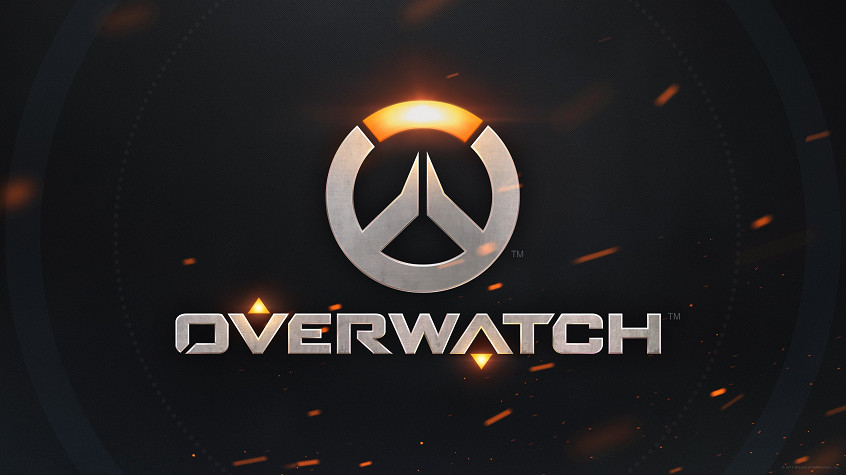 Overwatch Producer Discusses Possible Switch Port Matthew Hawley, producer of Overwatch, the popular shooter from Blizzard Entertainment, talked in an interview about the possibility of Overwatch coming to the Nintendo Switch. This is specially important for Switch owners, as Overwatch is one of the biggest and most successful shooters in the gaming industry, as it […] 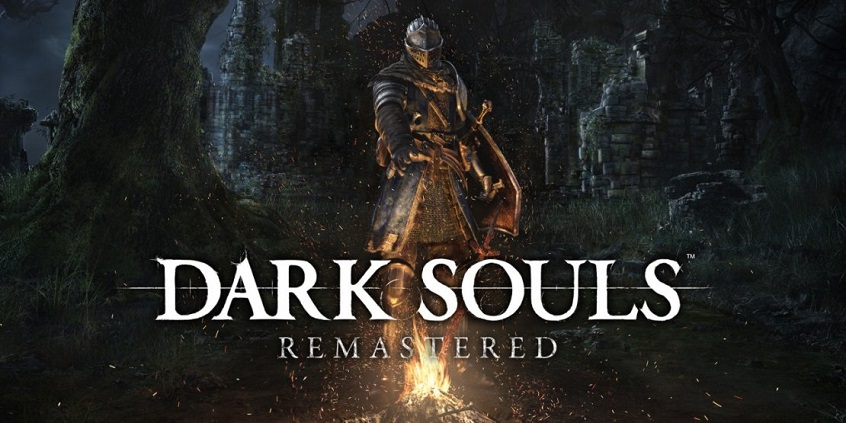 Nintendo Has Plans For The 3DS In 2019 And Beyond 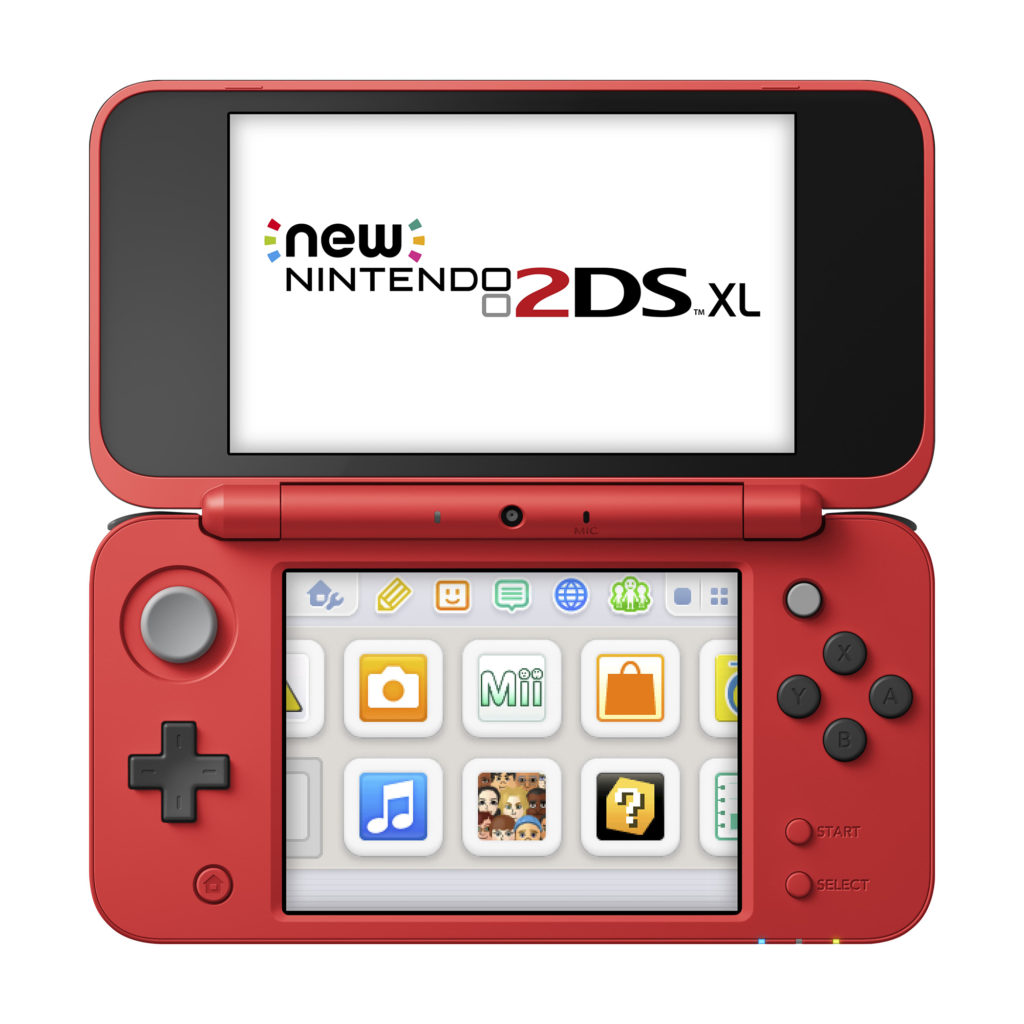 Nintendo Has Plans For The 3DS In 2019 And Beyond Following earlier conversations about the role the 3DS would play in a post-Switch industry, Nintendo now says that it has plans to support the 3DS into and beyond 2019. Currently, the 7-year-old handheld platform has sold 72 million units across its various models and Nintendo […] 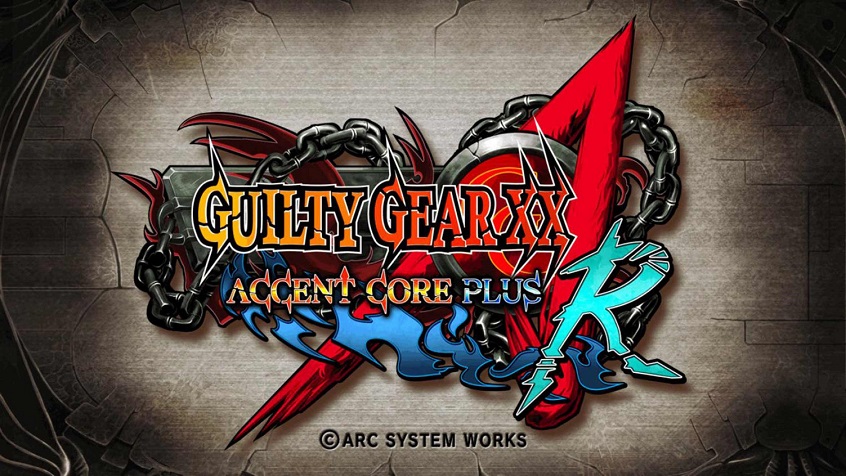 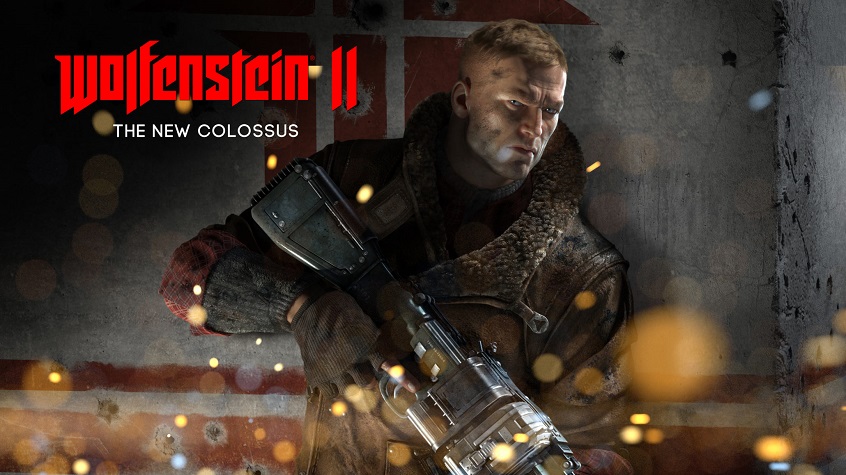 Wolfenstein II for Nintendo Switch to Launch June 29 “Wolfenstein II: The New Colossus” is officially launching on Nintendo Switch June 29, publisher Bethesda announced Tuesday. The Switch port was originally announced back in September alongside a new version of Doom; the demonic first-person shooter launched on the Switch last year, and it was a surprisingly great port. The same goes […]