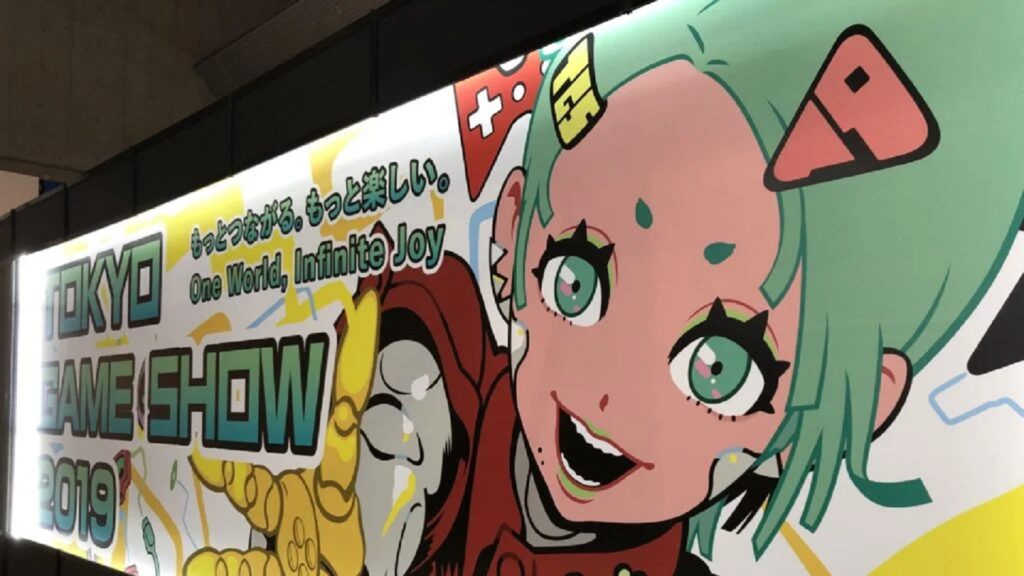 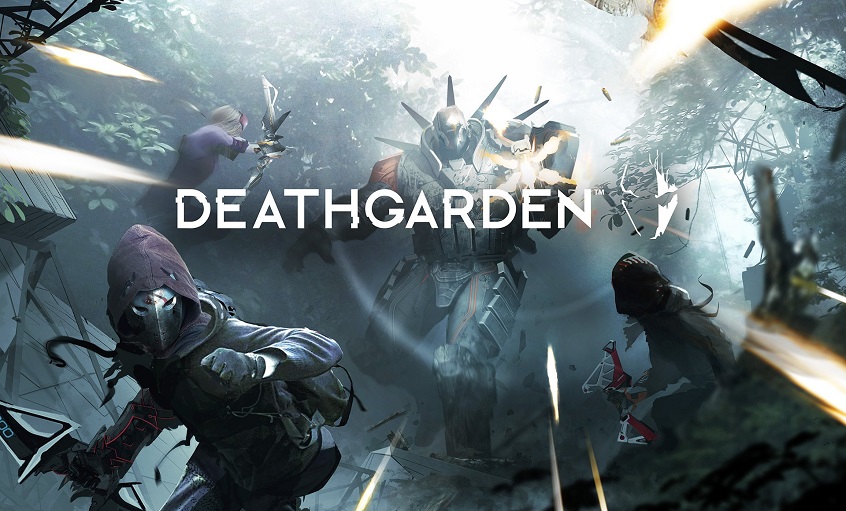 Deathgarden – New game from Dead by Daylight devs Behaviour Digital, developers of Dead by Daylight, has announced that their next game will be an asymmetrical shooter called Deathgarden. The trailer is brief and gives some detail as to what kind of game Deathgarden will be. We see a masked figure captive in some kind of stockade in the middle […] 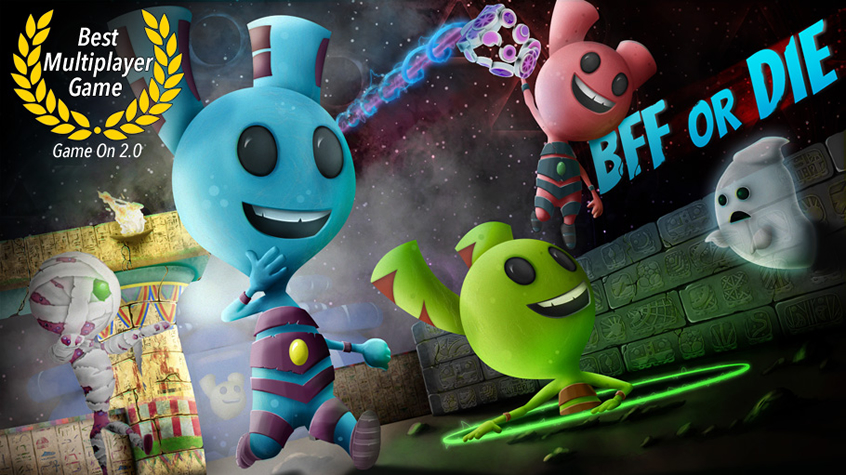 BFF or Die has Launched it’s Kickstarter Campaing Honey Tribe Studio, the dev team behind the co-op multiplayer game BFF or Die, will be busy this year as they level up development and promotion after enjoying a string of successes, as the new public demo released, being picked for the prestigious Develop Showcase in the […]