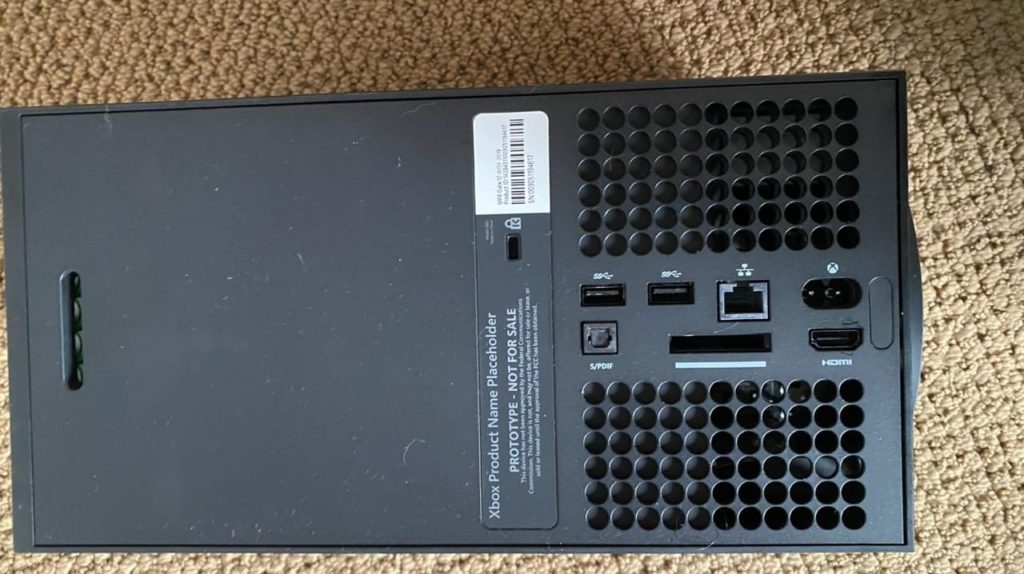 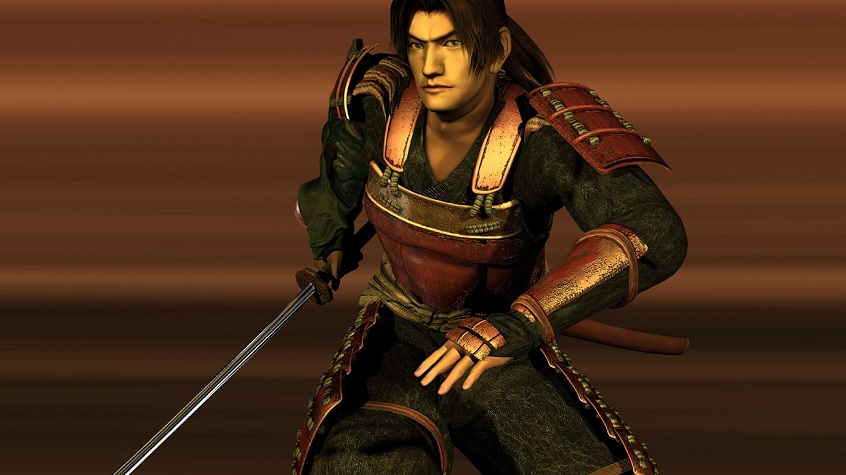 Capcom registers Onimusha trademarks in several countries Capcom has registered a new trademark for Onimusha, sparking speculation that the PlayStation 2-era action game series may be making a comeback. The trademark was spotted by NeoGAF user Miku, who noted that it was not a renewal, but an entirely new registration. The last game in the series was Onimusha Soul, […] 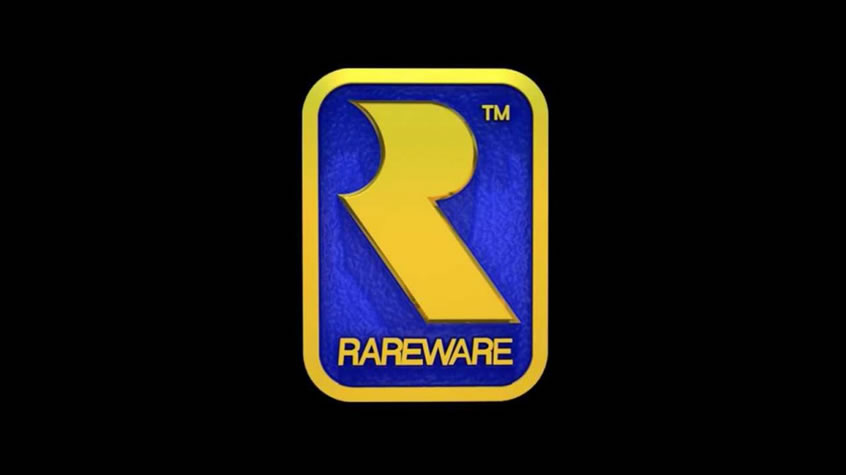 Rumor: Rare is Working on Two New Games NeoGaf member SOR5, posted on that site in 2016 that apparently Rare is working on two IP’s they aren’t ready to discuss yet, with two smaller teams within Rare. Where possibly they will show them at Gamescom. (not counting Sea of Thieves) Check out a Podcast from 2016 where […]