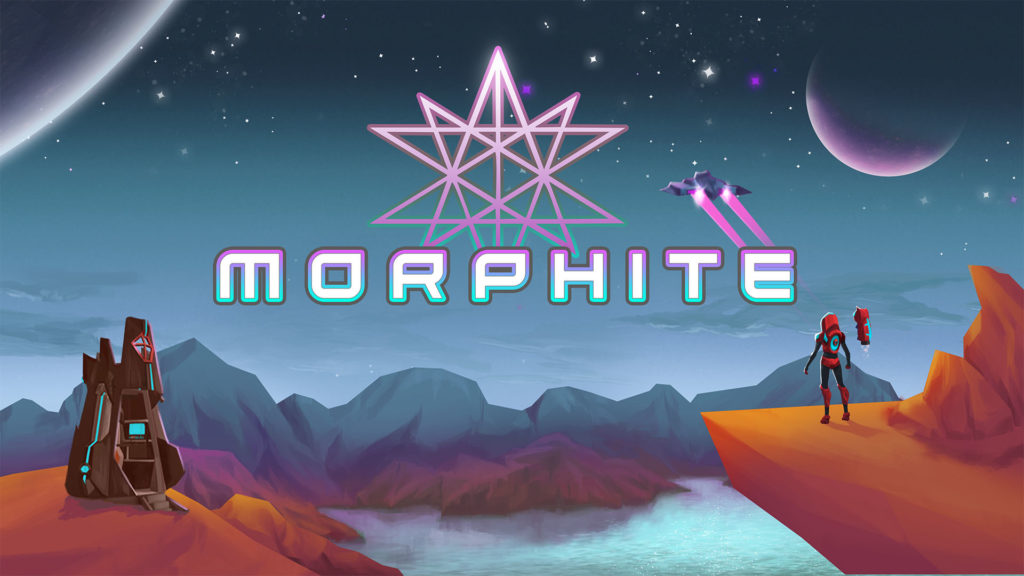 Pokemon Sun and Moon Trailer Reveals New Pokémon Nintendo has reportedly shared a new video this morning that showed off seven new creatures, which were originally (and unofficially) revealed in a series of leaked videos posted not long before Nintendo’s confirmation. The official trailer Nintendo posted is in Japanese, so assuming the leaks were correct about the […] 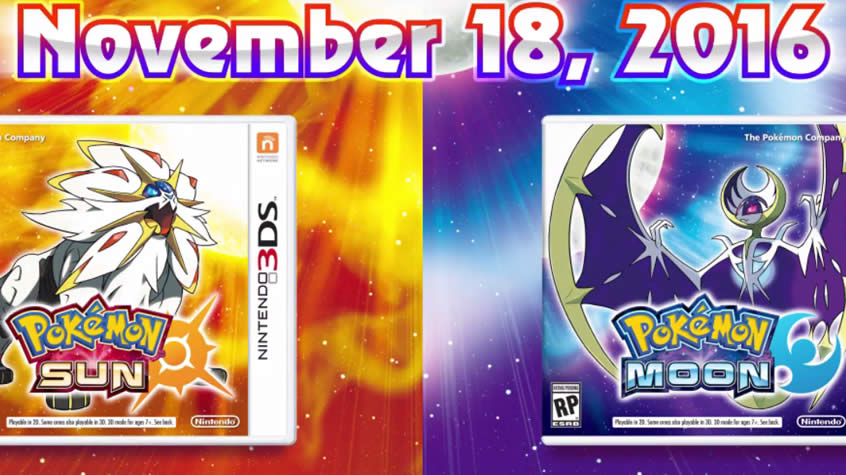