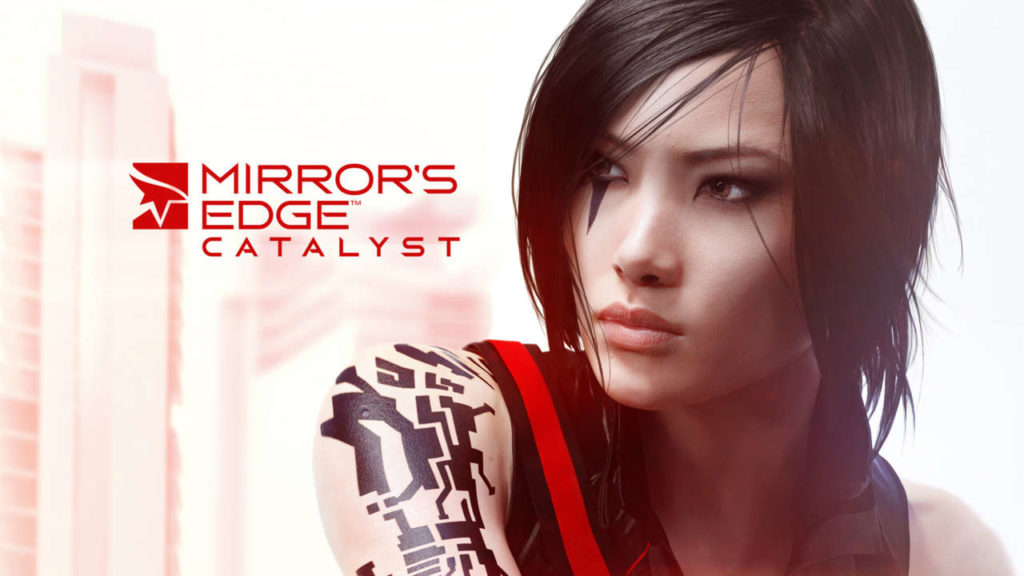 Mirror’s Edge Catalyst – Review Platform – Playstation 4, Xbox One, PC Developer – DICE Publisher – Electronic Arts MSRP – $59.99 USD (Editor’s Note: This game was reviewed on the Playstation 4 with the game copy being provided by Gaming Instincts.) Introduction It has been roughly eight years since DICE and EA took a […] 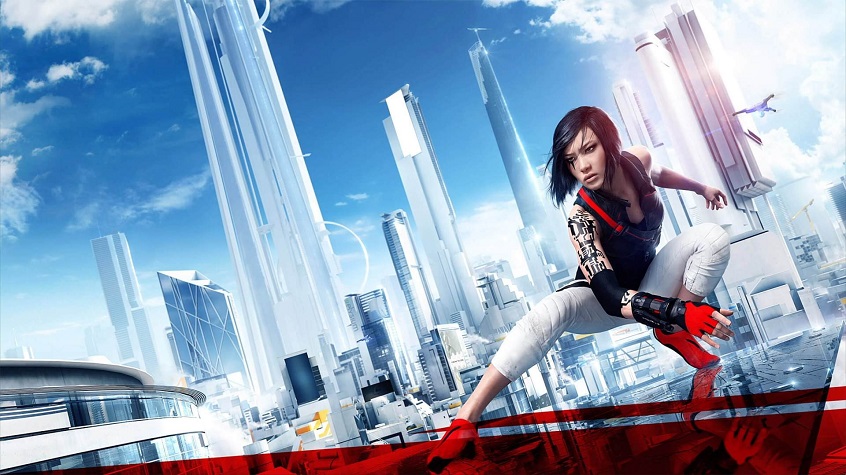 Mirror’s Edge Catalyst Combat Gameplay Electronic Arts has posted a pair of new gameplay videos for the upcoming Mirror’s Edge Catalyst. The new videos specifically showcase main character Faith’s fluid, free-running movement abilities and some of her combat maneuvers. Faith also has some new moves this time around. One of these is called “Shift”; it provides […] 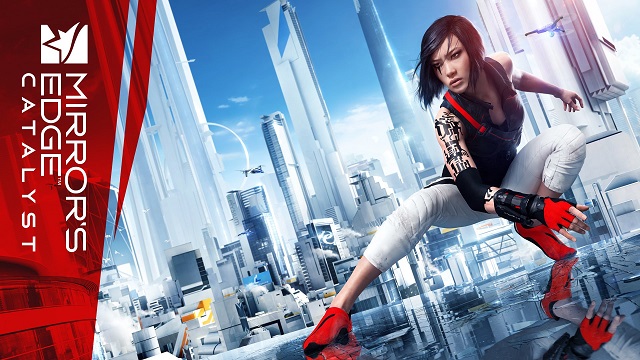 Mirror’s Edge Catalyst – Closed Beta Coming + New Trailer EA has officially announced the closed beta for Mirror’s Edge: Catalyst. You can go to their website and sign up for the beta via your Origin account for any platform which includes PC, Xbox One, PS4. The game is coming out on May 24th, […]

New Mirror’s Edge Catalyst Announcement Imminent Publisher Electronic Art and developer DICE have dropped a mysterious update via the official Mirror’s Edge Twitter. Without hinting at what this announcement, this post simply urges eager fans to “stay alert this week.” This announcement tease was met with a great deal of concern from gamers who are […]