Dungeons 4 Announced for PC and Consoles 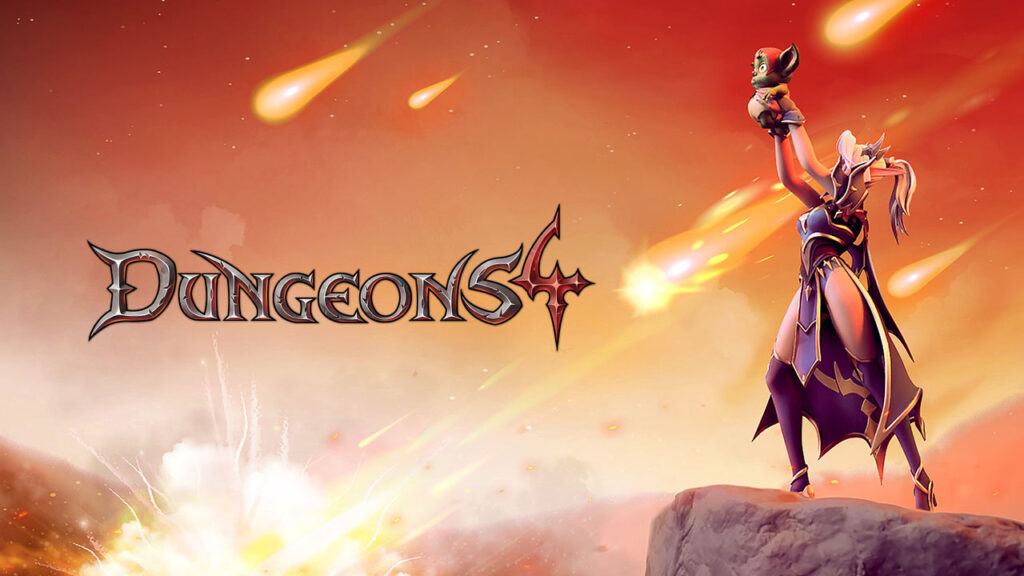 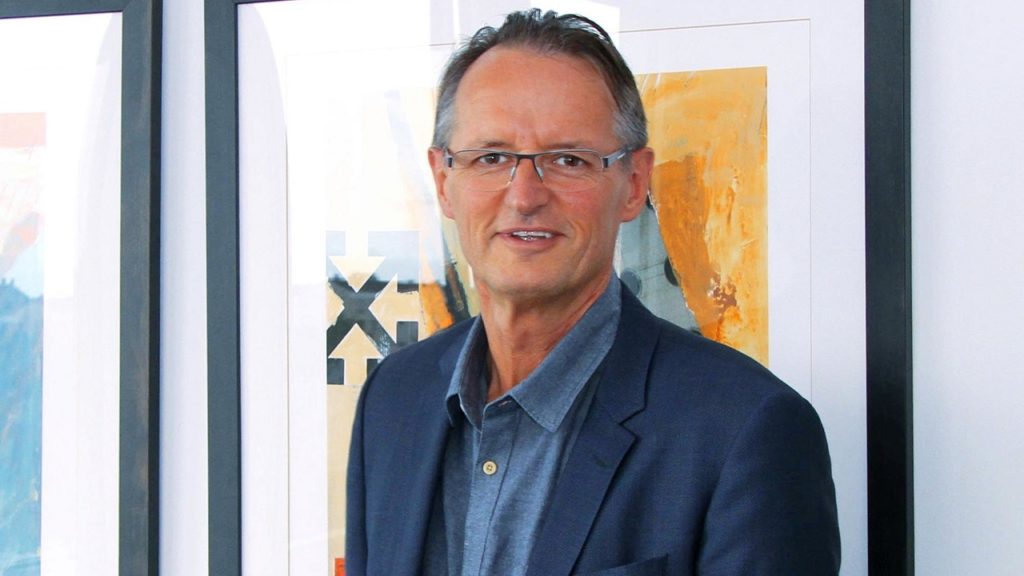 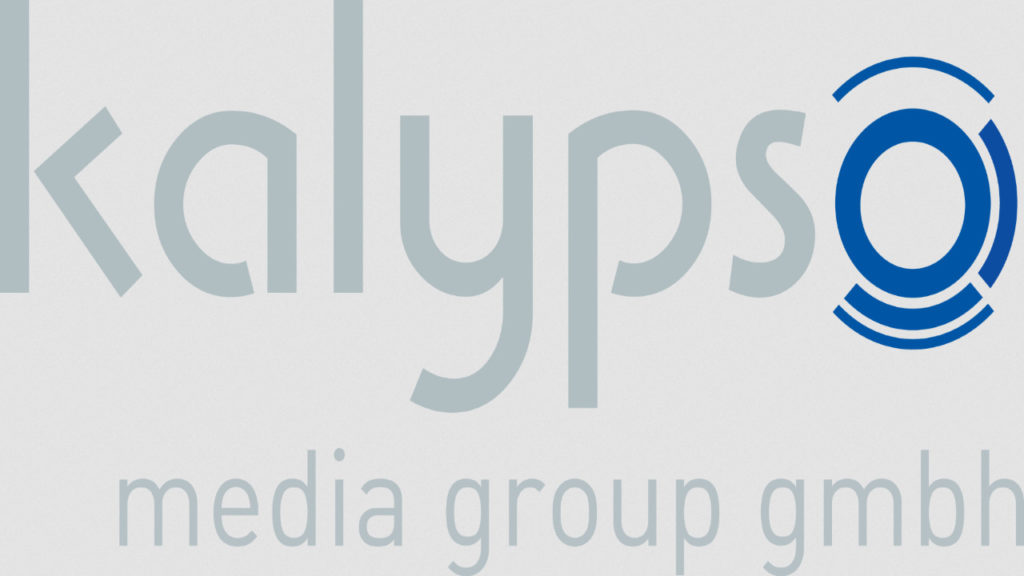 Release Date Announced for Tropico 6 on PS4, Xbox One; Arriving This September 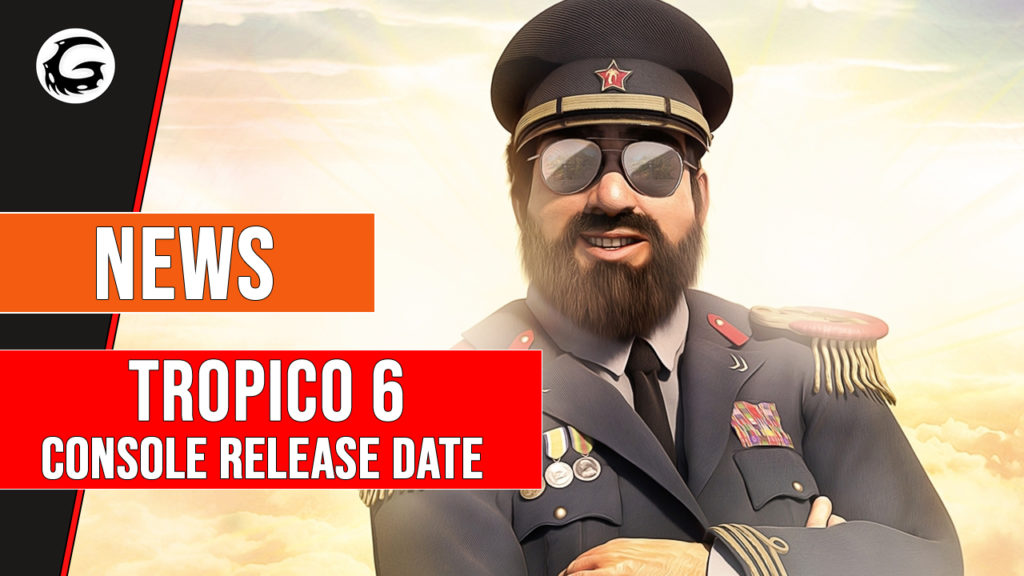 Kalypso Media announced that the latest title in the island managing sim series, Tropico 6, will be hitting consoles in just a couple of months. The game initially released on the PC back at the tail end of March, but now it seems PS4 and Xbox One owners can get their hands on the new […] 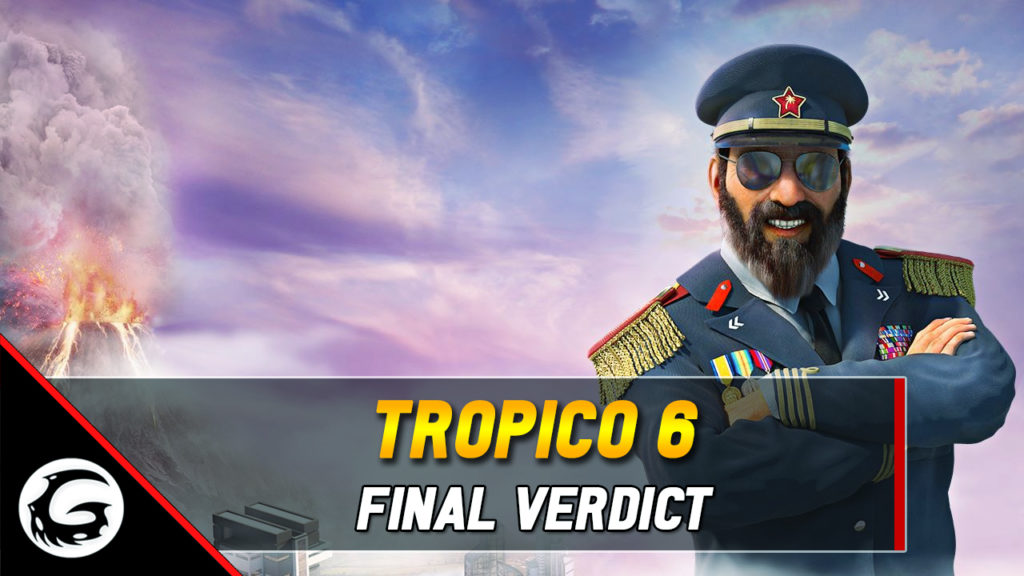 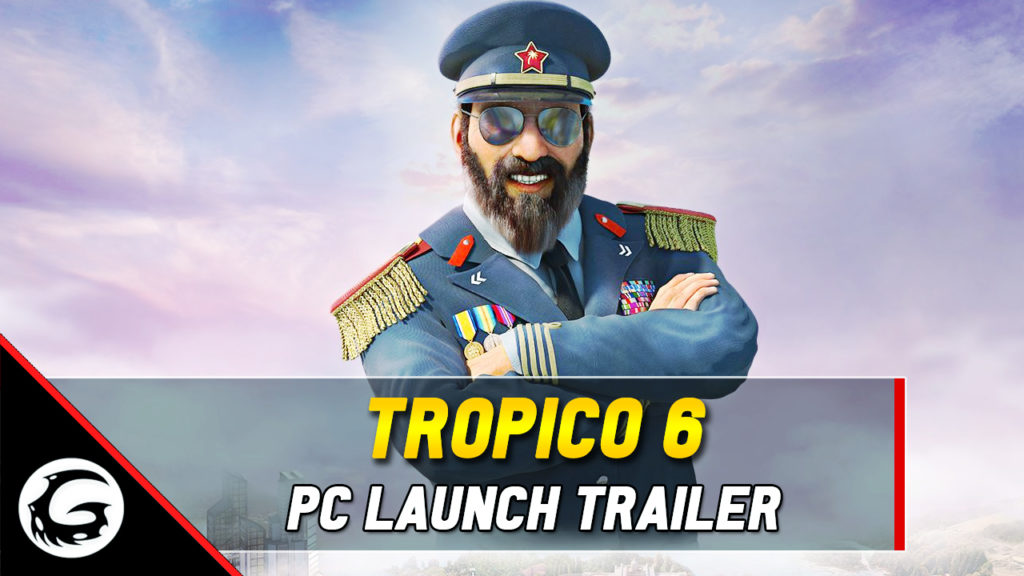 Players can finally achieve their dreams of ruling their very own chain of islands with the release of Tropcio 6 on PC. For the first time in the series players will build up and manage an archipelago, doing whatever it takes to attract as many tourists as possible to their rising tropical paradise. Along with […] 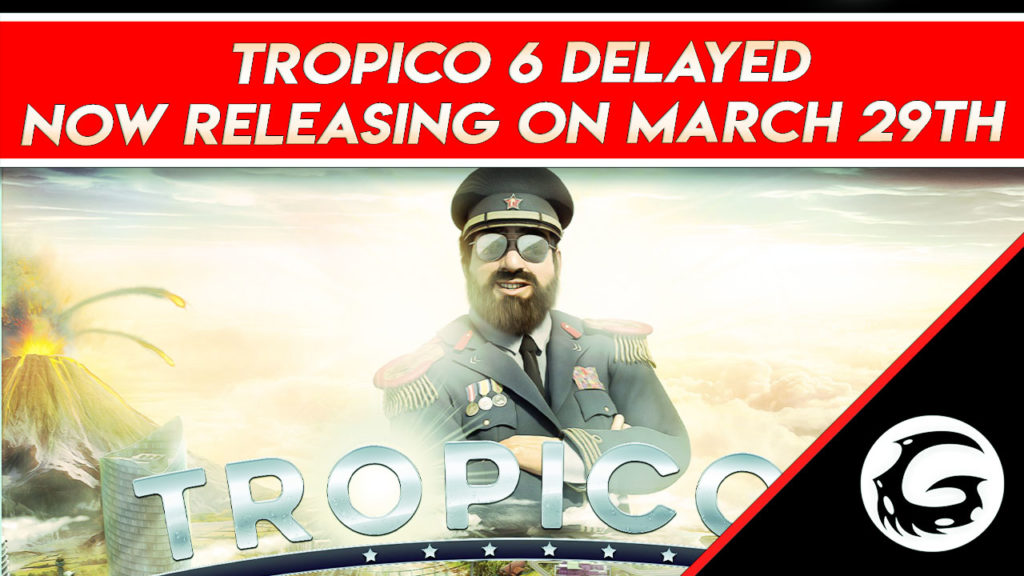 Tropico 6 Delayed Now Releasing on March 29th Simon Hellwig, Owner and  Director of Kalypso Media has shared a open letter explaining the reasons behind another delay for Tropico 6, but is not all bad news as all customers who have pre-ordered the game by 7pm (CET) January 10th, 2019 will receive the first DLC, […] 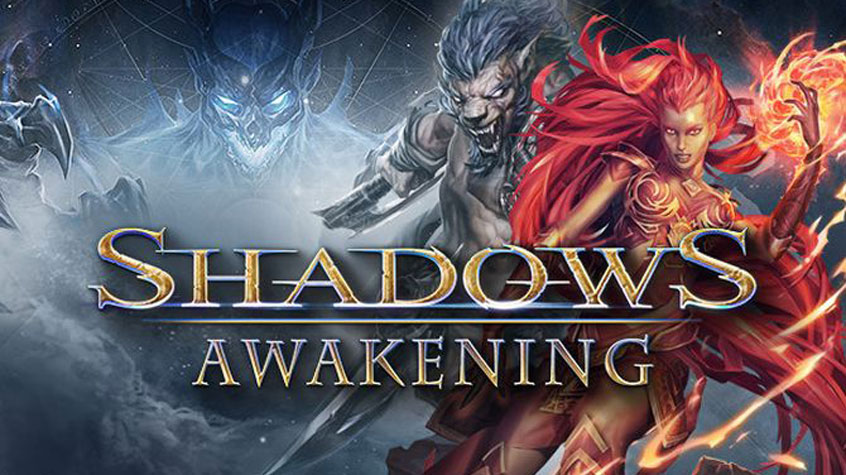 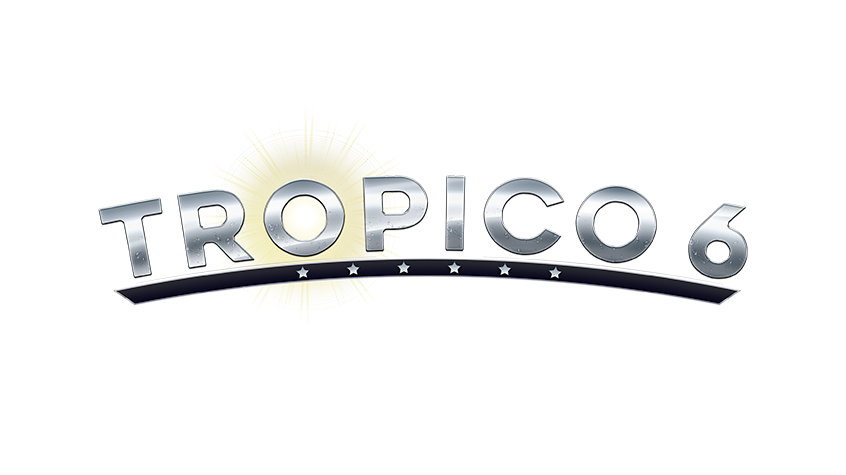 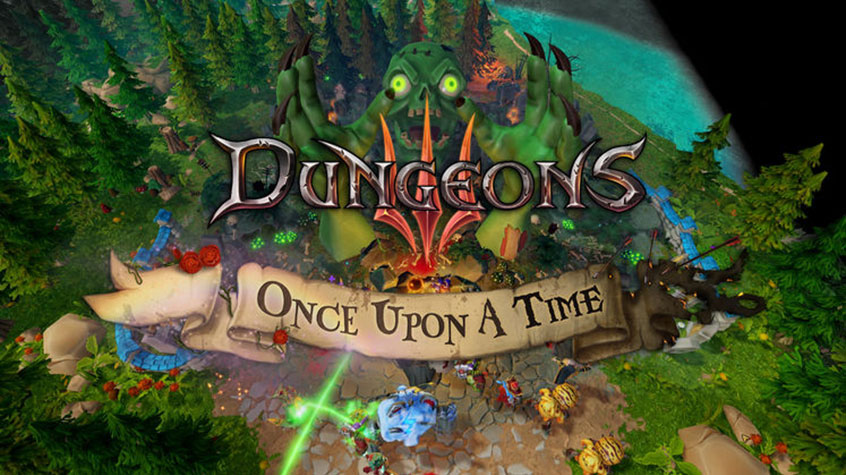