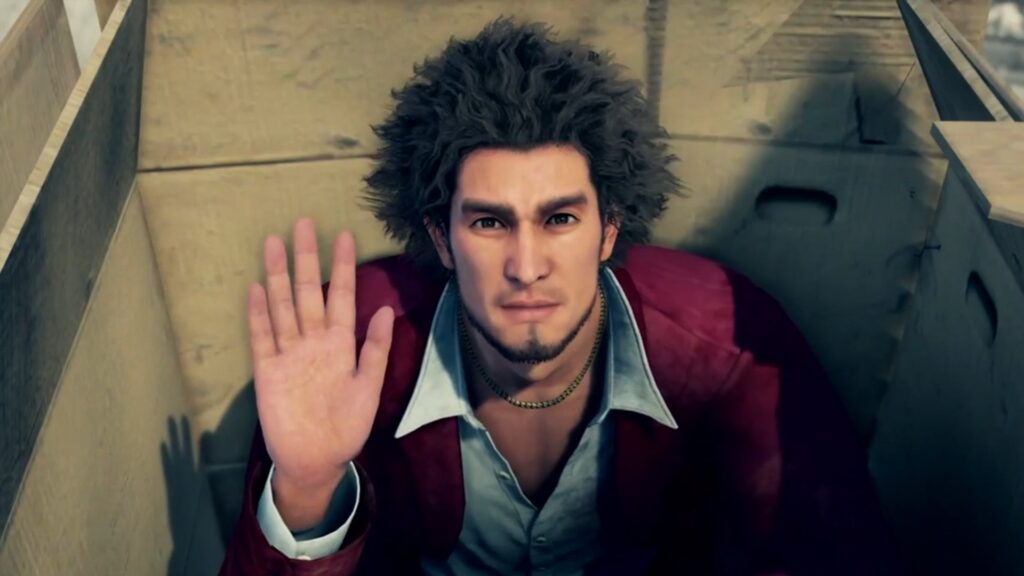 Lots to look forward to from RGG despite the high-profile departures. 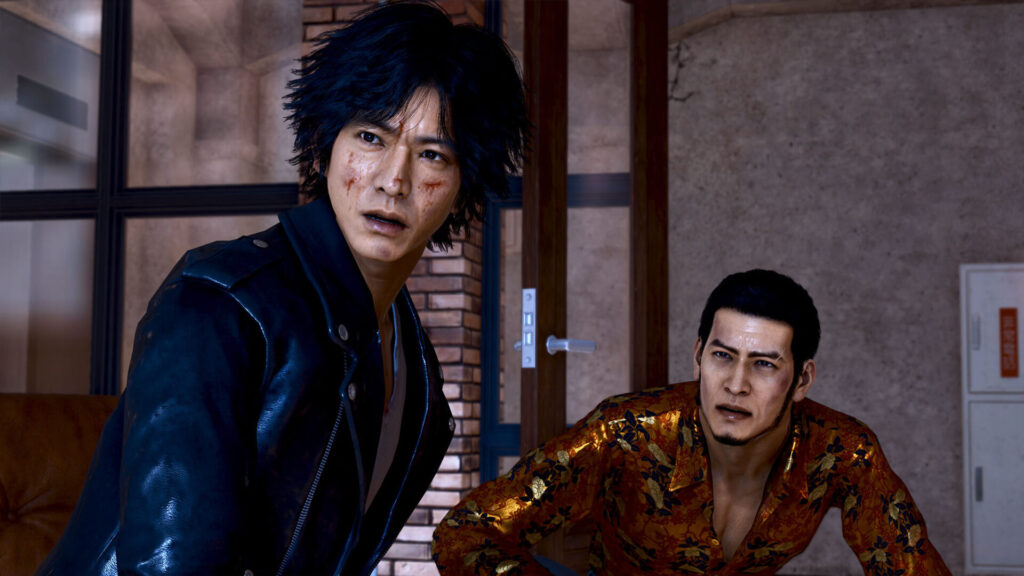 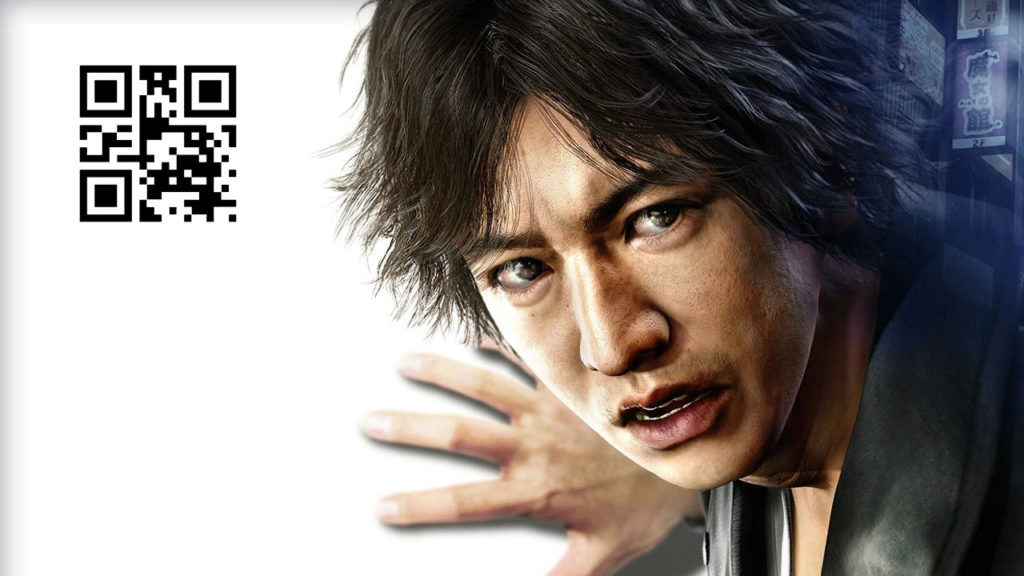 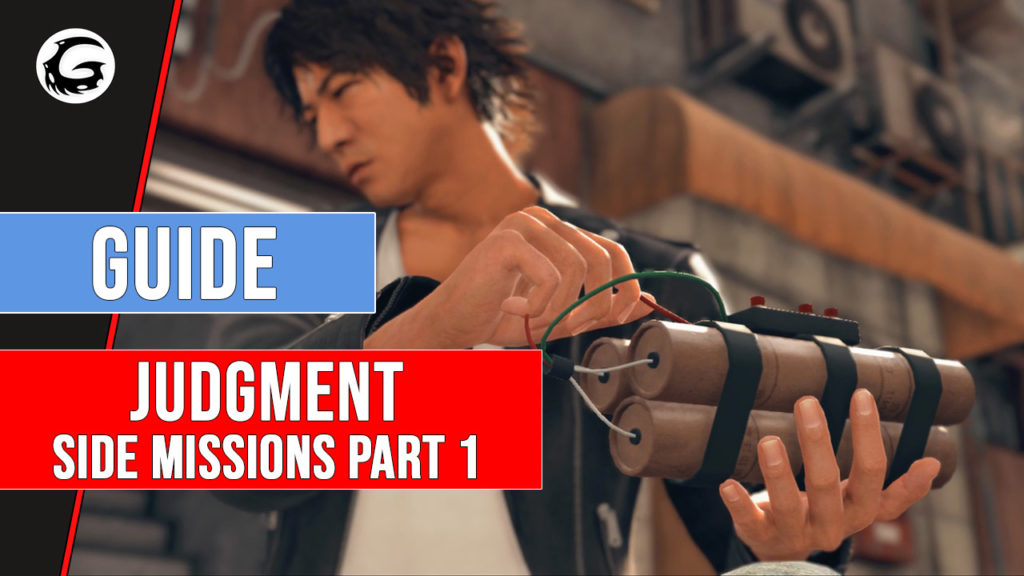 Judgment Side Mission Guide Part 1 – Cats, Bombs, and a Tiger Jacket Judgment is the hard-boiled detective game where you explore the city of Kamurocho, based off the real-life city of Kabukicho. The city is big and has quite a bit of people to meet and missions to do. Here I will guide you […] 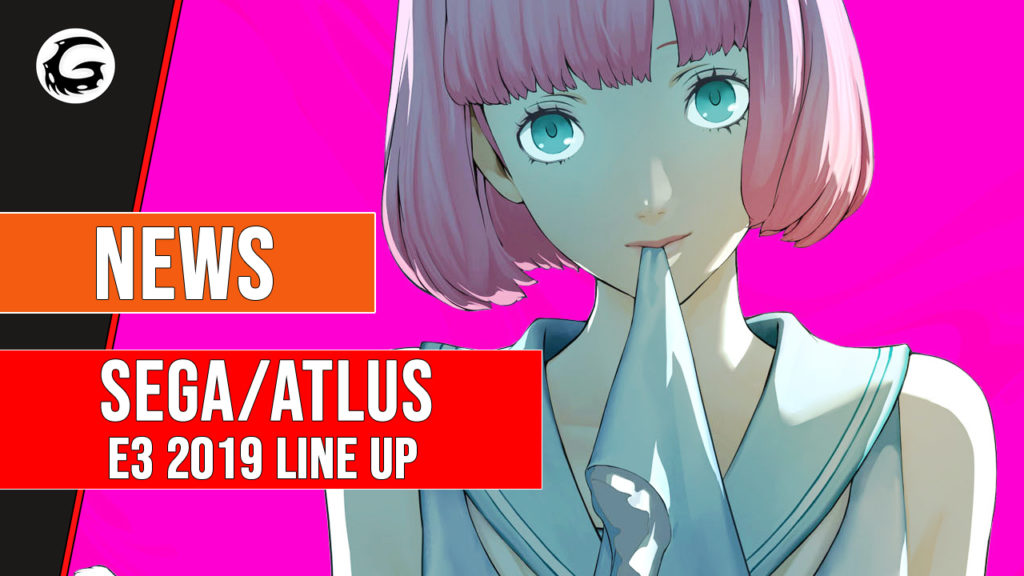 E3 2019 is now right around the corner as it starts up next week leaving many publishers to reveal what they have in store for attendees in terms of playable demos and experiences available. The most recent company to announce their line up is Sega/Atlus with a few highly anticipated titles on deck. If you’re […] 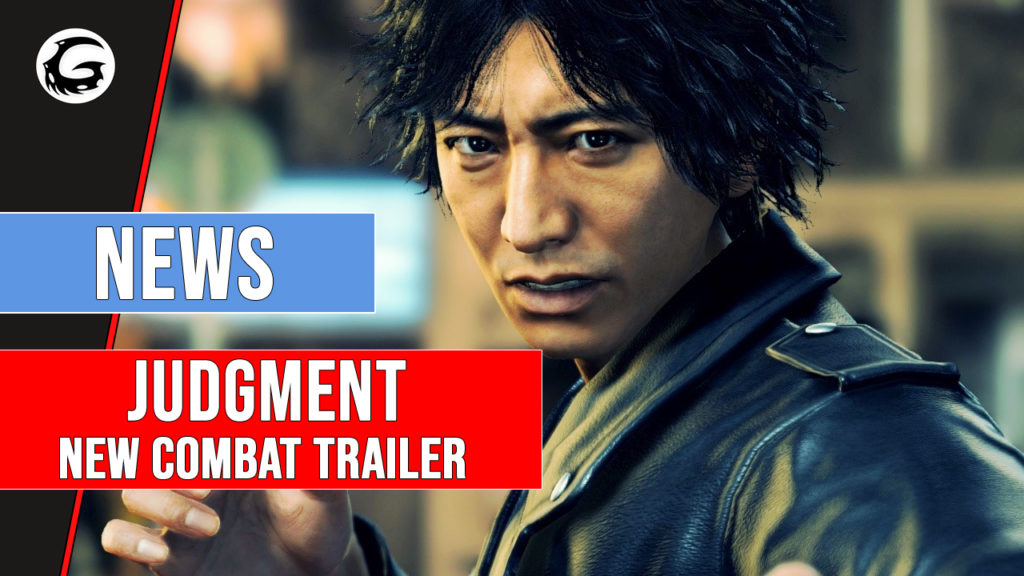 Sega has unleashed a brand-new trailer for the western release of Judgment which is scheduled to release next month. The rough-edged private detective Yagami is demonstrates his brutal melee skills and different fighting styles – Tiger and Crane – in the Yakuza spin-off title developed by Ryu Ga Gotoku Studios. Check out the all-new trailer […] 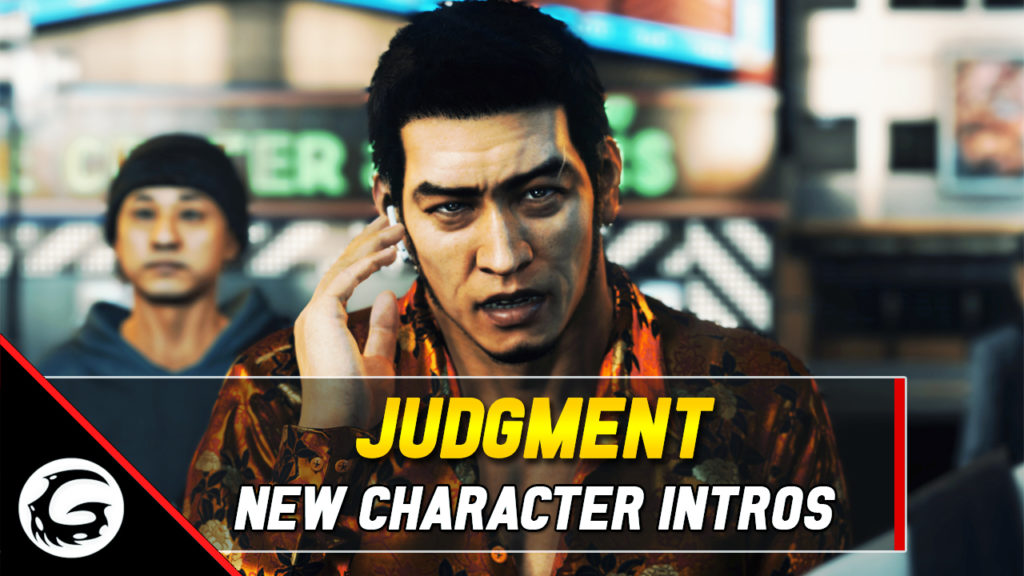 With the western release of Ryu Ga Gotoku’s upcoming Yakuza spin-off, Judgment, now just over a month away, Sega and the development are providing fans with a deeper insight on the game and it’s many characters. While we’ve already been introduced to a number of the characters thus far, two more important character have been […] 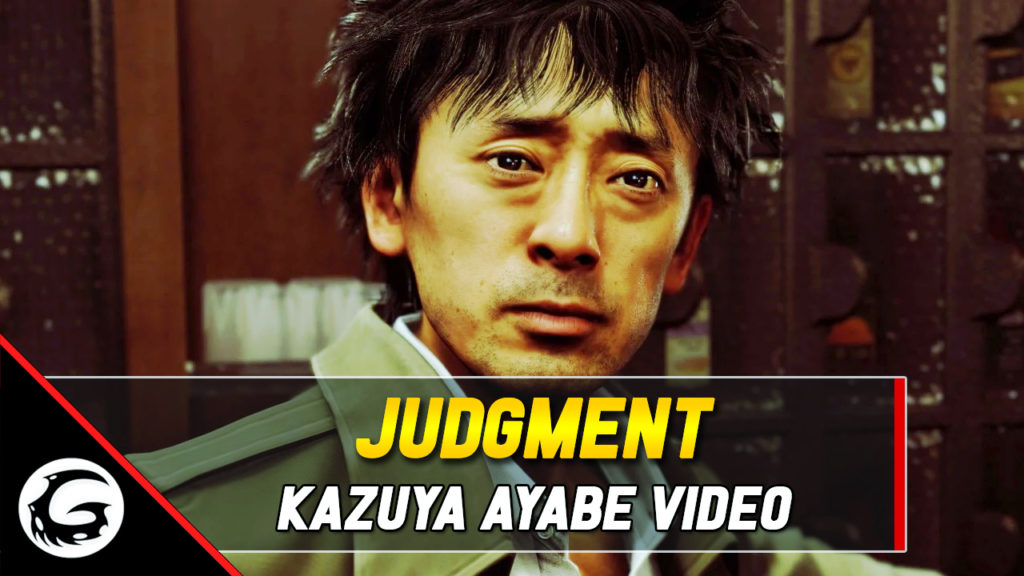 Judgment is nearing its official western release as we begin to learn more about the game and its characters. We’ve seen a few introductory videos starring some of the game’s main characters, along with a quick video showcasing Judgment’s protagonist Takayuki Yagami and his English voice actor, Greg Chun. Today, we’ve received another quick video […] 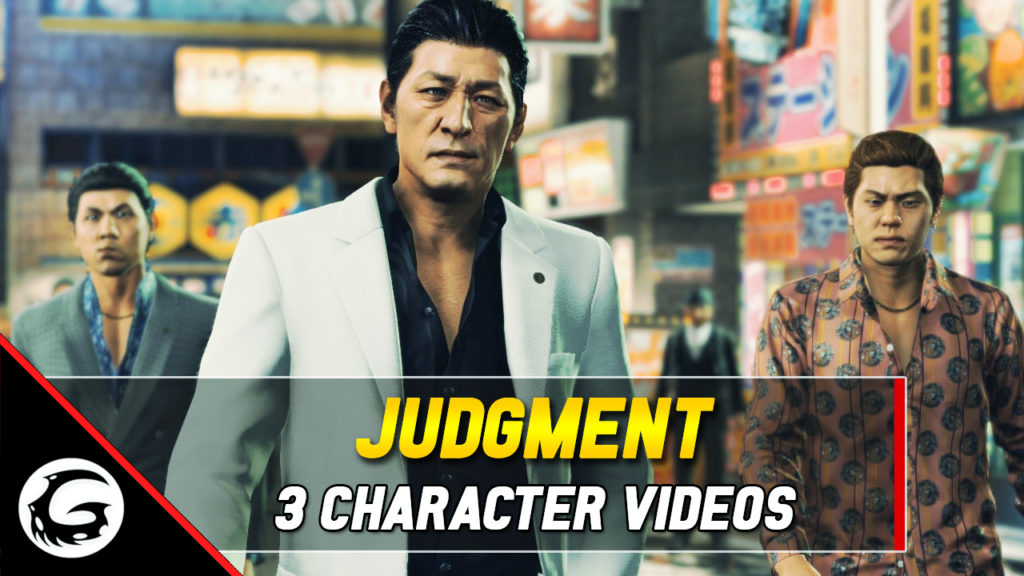 Sega is gearing up for the western release of the PS4 exclusive Judgment with a flurry of short character videos showing off a few of the story’s personalities. While we know the most about the game’s protagonist Takayuki Yagami, we also get a quick look at two other interesting characters – Kazuya Ayabe and Ryuzo […] 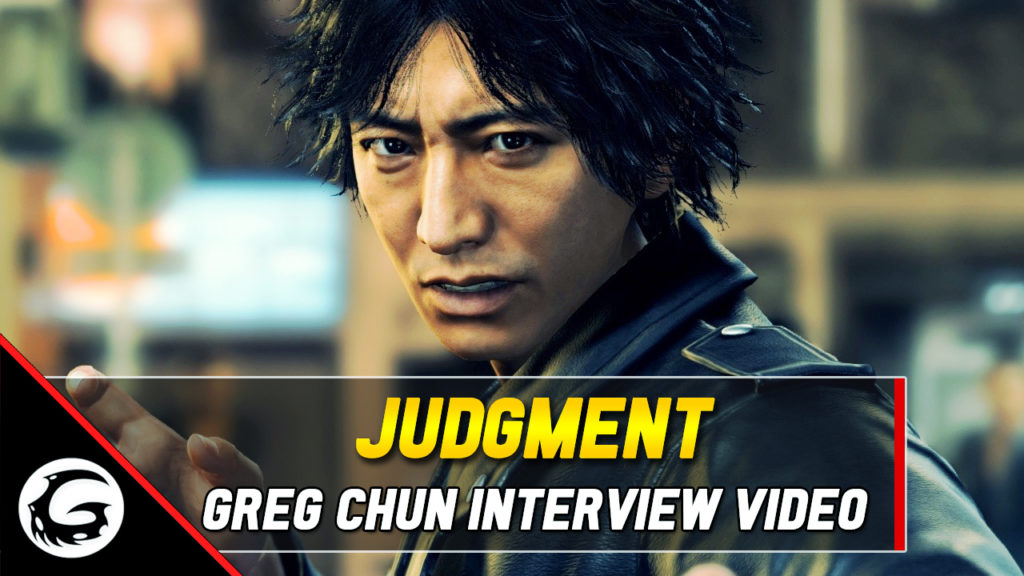 The latest spin-off form the world of Sega’s Yakuza series, Judgment, is closing in on its western release. While the game has been in the spot light recently for legal reasons behind Japanese voice actor Pierre Taki’s arrest, Sega has began pushing the promotion forward with new details and video of the game. The voice […]