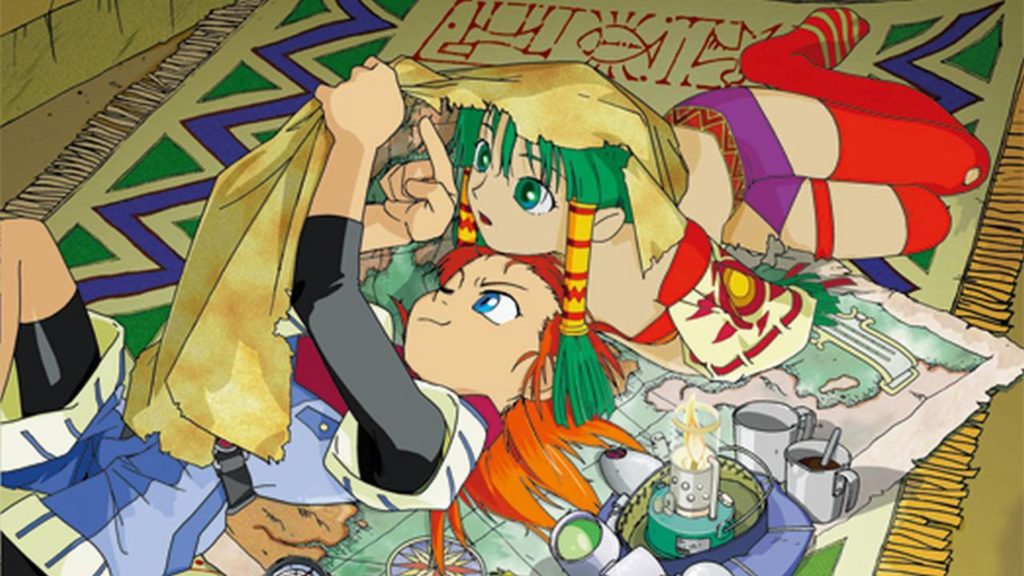 Grandia and Grandia II are Being Remastered for the Switch 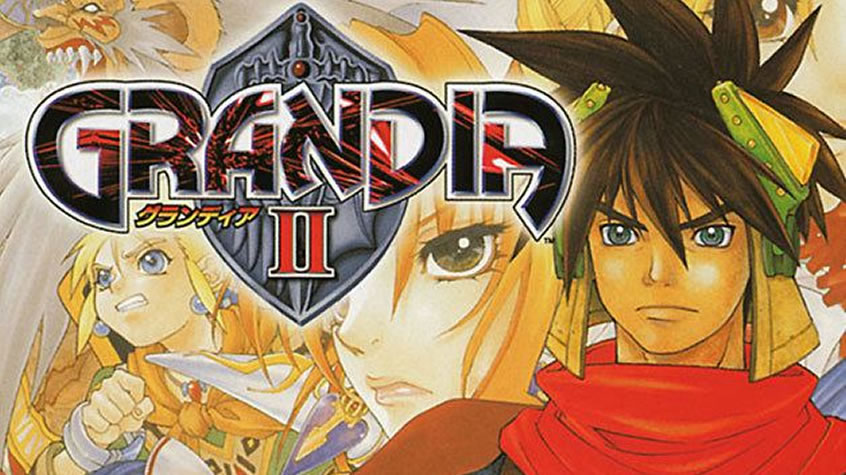 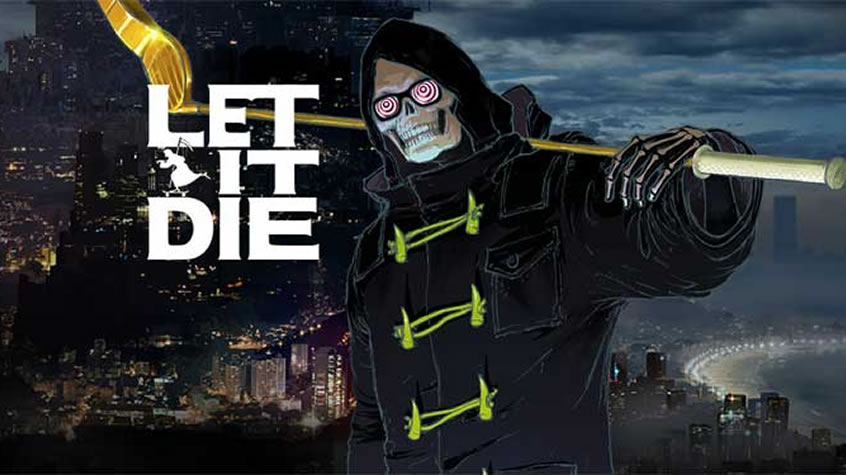 Let it Die Now Available in Europe It was announced by GungHo Online Entertainment America and Grasshopper Manufacture, that its free-to-play hack-and-slash survival action game, Let it Die, is bringing good tidings to players this holiday by making in-game items available for purchase in all regions on the PlayStation Store. The game is now digitally available only […]

République Stealth Action Game Coming To PS4 Playstation 4 owners who cannot get enough when it comes to stealth based action games are in luck because Camouflaj’s République will be getting a port treatment for the system. NIS America recently issued a press release announcing that Nippon Ichi Software will be publishing République, giving it […]