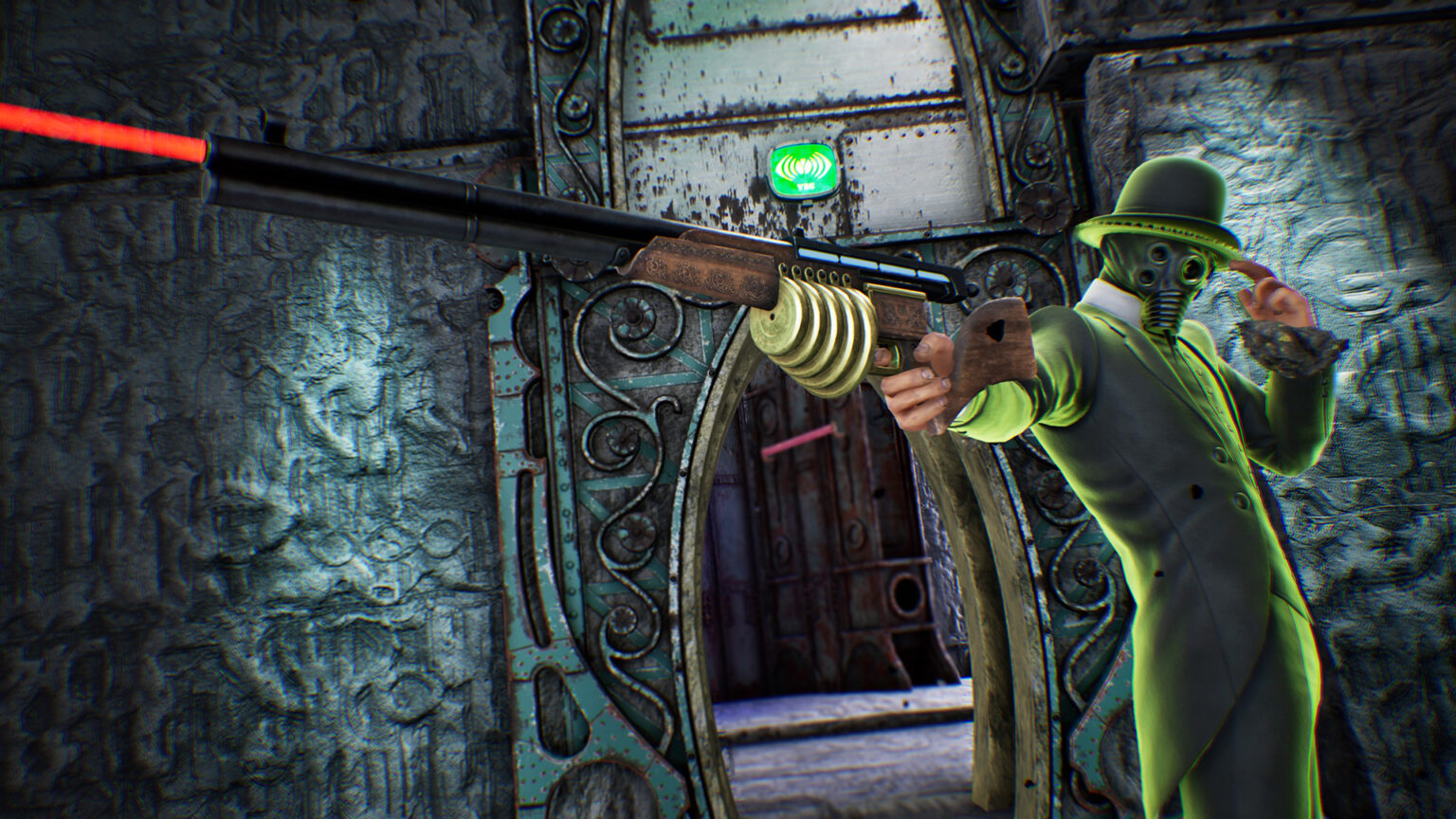 Publisher GungHo Online Entertainment and developer Supertrick Games recently announced that their free-to-play multiplayer action game Deathverse: Let it Die will temporarily end service from July 18. The game will reportedly be redeveloped in order to address and fix its several gameplay and matchmaking issues. As a result, the publisher will suspend all in-game currency sales on February 7. However, purchased currency will still be usable until the service is suspended. Additionally, the upcoming season 2 content will reportedly still be released as scheduled, but season 3 content won’t be fully released. Deathverse: Let It Die first launched on September 28, 2022, for PlayStation 5 and PlayStation 4. It is also available on PC via Steam.

The full message regarding the service end via Supertrick Games can be seen below:

Thank you so much for your constant support of Deathverse: Let It Die.

We are incredibly grateful to everyone who enjoys and enriches the game and its community.

There is no doubt that we experienced some challenges since the launch of our game, particularly with regards to in-game matchmaking and lag. We deeply apologize for these issues that may have caused an inconvenience to our players.

While we have tried various solutions to some degree of success, we have not been able to resolve the underlying problems. As a result, the development and operations teams have made the decision to temporarily suspend the game’s services while we redevelop Deathverse: Let It Die.

This was a difficult decision for us to make. However, we believe that re-releasing the game with significant improvements will allow it to be enjoyed by a wider audience as well as our current players.

Considering how much time goes into developing a game–and that there’s a finite number of games one can possibly make in a lifetime—it’s impossible to say at this stage whether this is the right choice. But we love this game and are proud to have developed it together as a team. Therefore, we believe this is the best possible decision at this time.

We will be doing our utmost to prepare for the re-release so that our current community can enjoy the game alongside many more new players in the future.

We greatly appreciate your understanding and support.