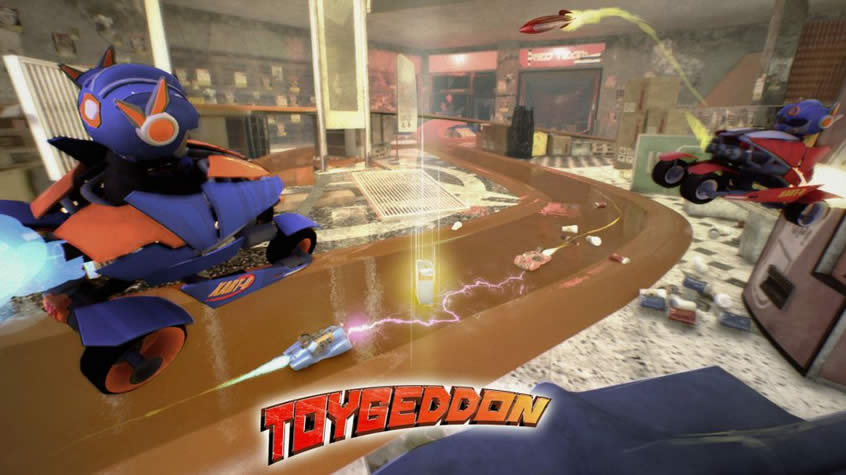 Toygeddon Brings Racing Online Battle Arena to Steam Greenlight and GDC 2017 It was announced by Unreal Vision, that its new multiplayer game Toygeddon has made its debut on Steam Greenlight and is on exhibit and available for demonstrations at GDC 2017, Booth 1902 (South Hall). Toygeddon is a free-to-play Racing Online Battle Arena (R.O.B.A) inspired by the popular genre of MOBA with […] 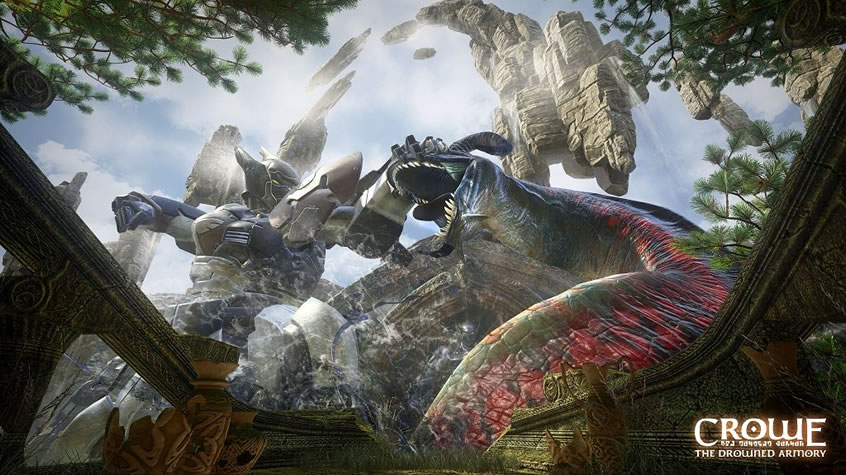 New Trailer Revealed for Crowe: The Drowned Armory It was announced by The Rogue Initiative, a full spectrum production studio specializing in cinematic, interactive virtual reality, film, television and games, that they will debut the trailer for their VR experience Crowe: The Drowned Armory in San Francisco at the annual Game Developers Conference (GDC), March 1-3, in the Minkonet […] 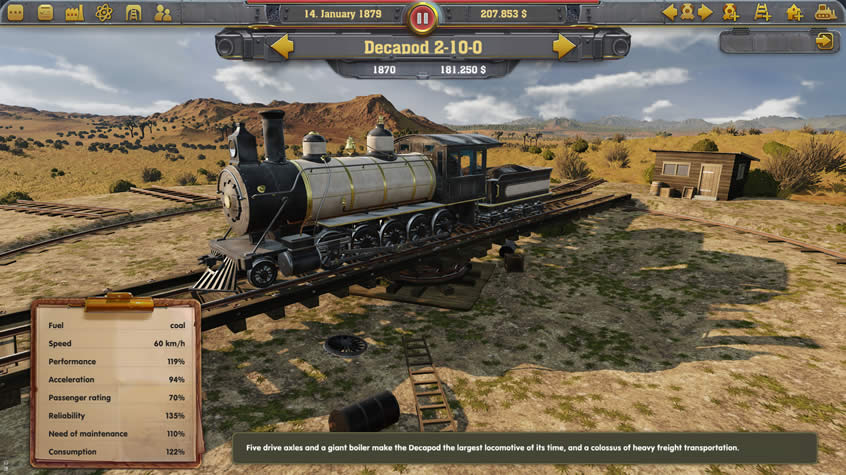 Kalypso Media Announces Railway Empire It was announced by Kalypso Media and Gaming Minds Studios, Railway Empire, a brand-new tycoon simulation game that promises to bring all the drama and excitement of running your own rail company, starting in 1830’s America as you expand your business from coast to coast across 100 years of booming industry. Out-think […] 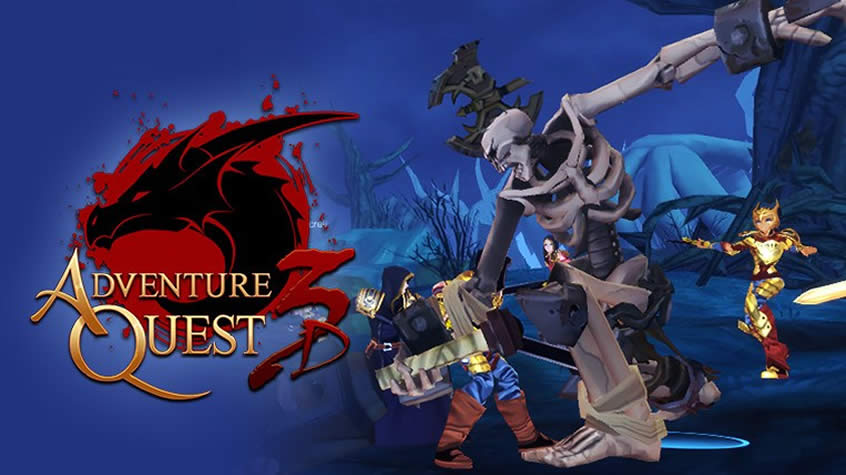