A New Dimension of E-sports With Drone Champions Game 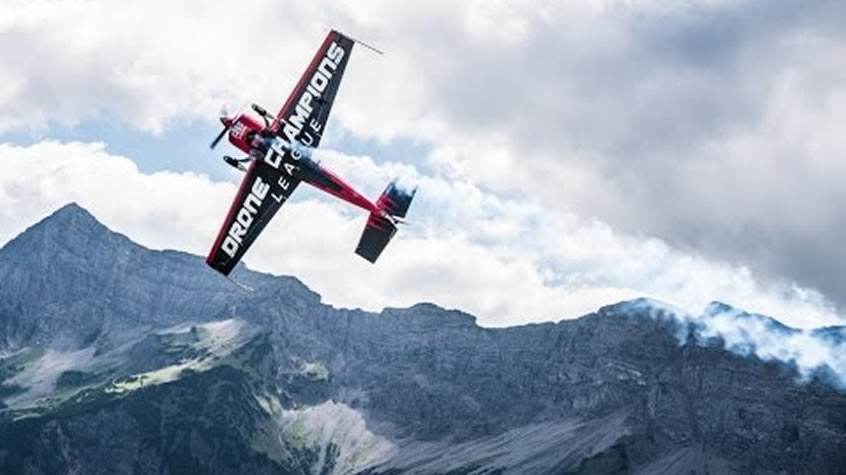 A New Dimension of E-sports With Drone Champions Game It was announced by Swordfish PR, that drone races are the new trend sport in Europe. Being the first stop of the Drone Champions League the latest event. 40 of the world’s best drone pilots guided their racecopters along a fascinating backdrop of mountains in Reutte, […]

Royal Revolt 2 Gets a Large Update that Includes Ninjas 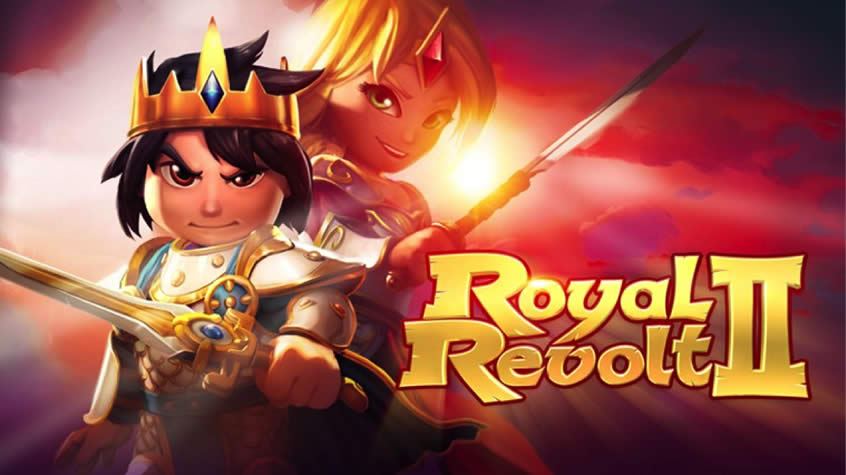 Royal Revolt 2 Gets a Large Update that Includes Ninjas It was announced by mobile gaming publisher Flaregames, that the biggest ever game update to its hit mobile reverse tower defense game, Royal Revolt 2 (iOS, Android, Windows) has been released! Check out the ninja apocalypse video  of Royal Revolt 2, featuring the ninjas’ story in […]