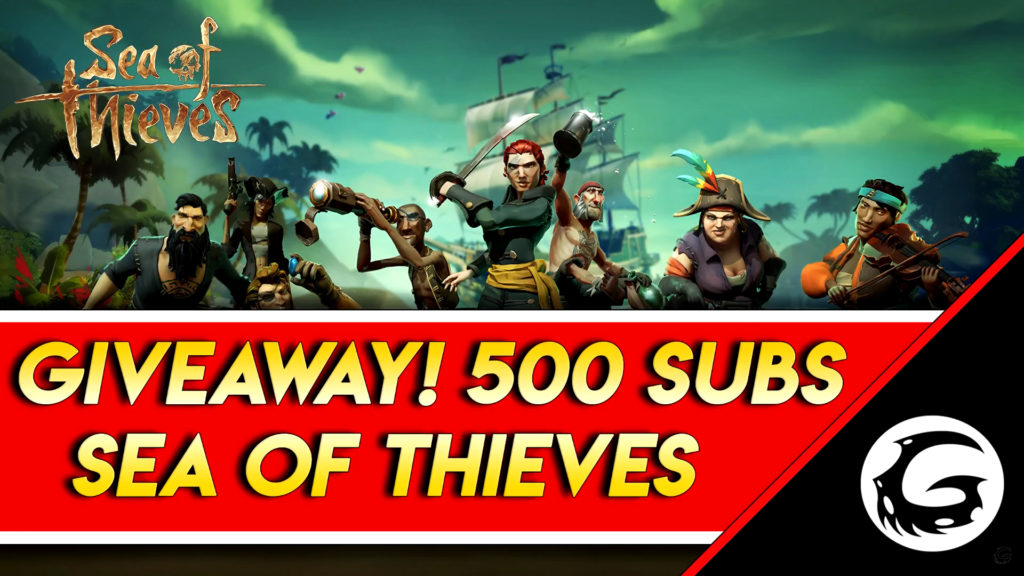 Sea of Thieves Digital Copy Giveaway On March 20, Rare will be launching Sea of Thieves, its first game in over a decade. Sea of Thieves is an open-world pirate simulator that allows players to chart their own course with the goal of becoming a pirate legend. In the open waters of Sea of Thieves, […] 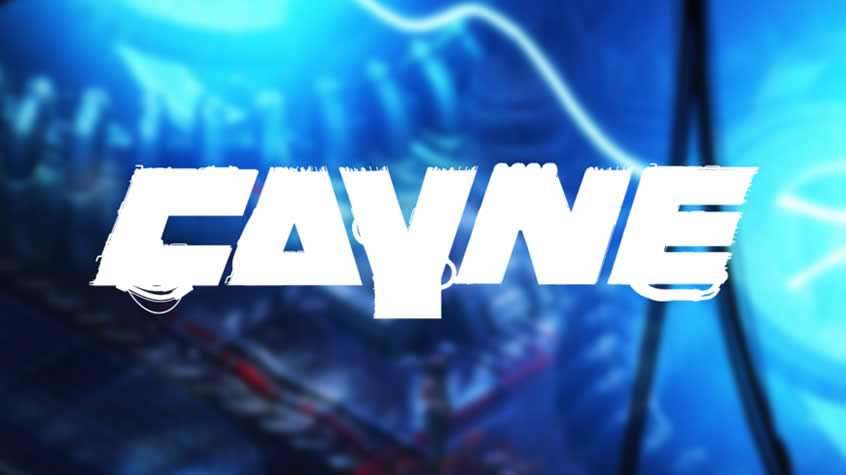 Cayne Will be Released Tomorrow January 24th It was announced by the creators of Stasis, The Brotherhood, that they will release their new Free point-and-click adventure game, Cayne, on Steam (PC) on Tuesday, 24 January at 10:00am PST. Check out the official trailer of Cayne, featuring some gameplay footage: “CAYNE is THE BROTHERHOOD’s second game release, and […]

Fear the Walking Dead: Dead Run on iOS for Free

Elsword Brings a New Elysion Continent Elsword leading developers and publishers of popular free-to-play action MMORPGs KOG Games, announced the all new Elysion Continent! Players can look forward to a level cap that is being increased to 85! Item stats receive an expansive balance update, PvP gets another boost and experience gains required to level […]