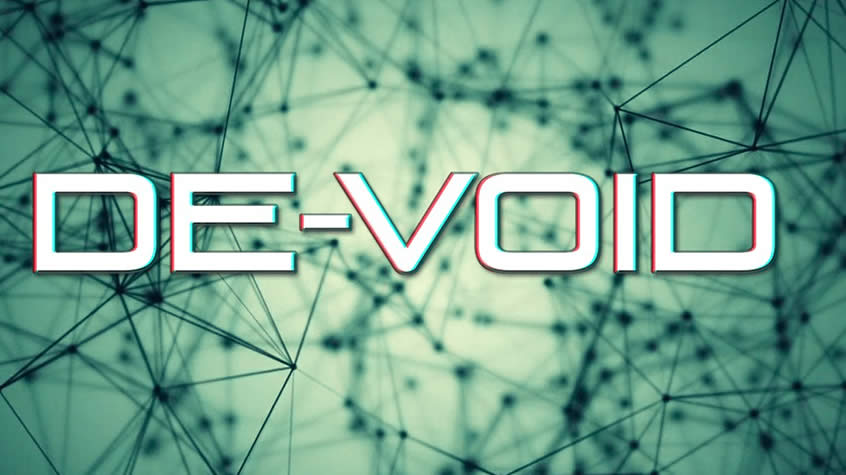 De-Void is Available Now It was announced by Kiss Ltd. and Pulsetense Games, that the highly anticipated De-Void is out today, 2 September 2016. The game is available to purchase on Steam and all other leading retailers of digitally downloaded PC games. Look out for launch week offers! Check out the launch trailer of De-Void, featuring a bit […]

Great Cascade, a Game Where Your Actions Matter

Great Cascade, a Game Where Your Actions Matter Seamount Games is a one-man game development company run by Brett Johnson. He is currently working on Great Cascade, which is now on a Steam Greenlight Campaing to deliver this interesting game, where your actions with the NPCs will alter their personalities and shape the events happening […]

Enter the Vast and Beautiful World of Valley

FATED: The Silent Oath Launches on Oculus Rift and HTC Vive in April

New Firewatch Trailer Quadrology By Campo Santo The San Francisco based developer Campo Santo is on the verge of releasing its first person mystery adventure game Firewatch. This upcoming title takes place in the wilderness of Wyoming during 1989 and features a lonely lookout named Henry. The fascinating aspect of this game has to do […]