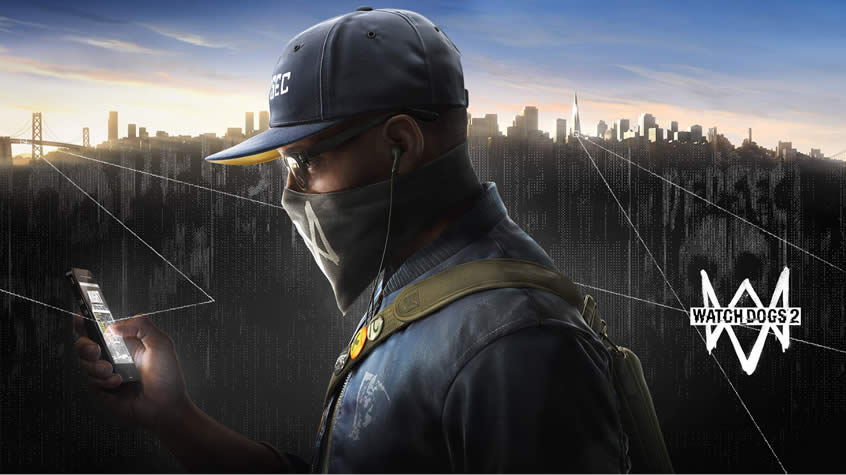 Watch Dogs 2 – Welcome to DedSec Trailer Ubisoft has released a new trailer for upcoming open world tech thriller Watch Dogs 2, introducing the core cast of characters including the members of hacker group DeadSec who will help protagonist Marcus Holloway take down a shady conglomerate. The trailer does a good job of setting […]

Nintendo gives us another look at the Koroks in Zelda: Breath of the Wild 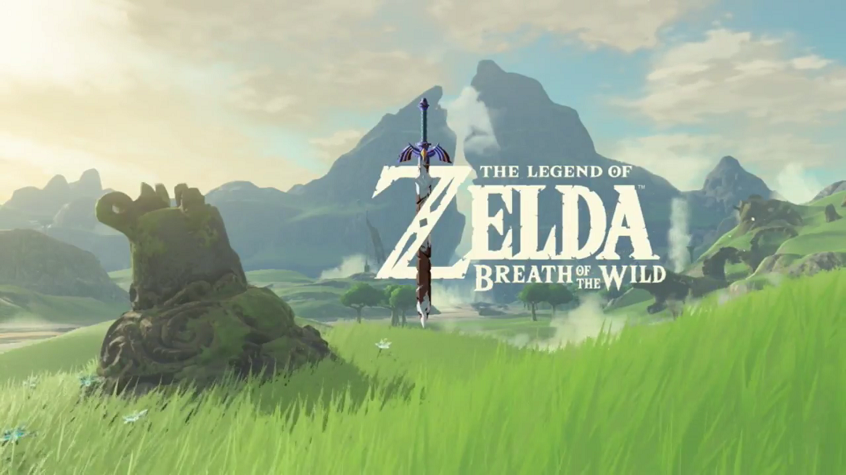 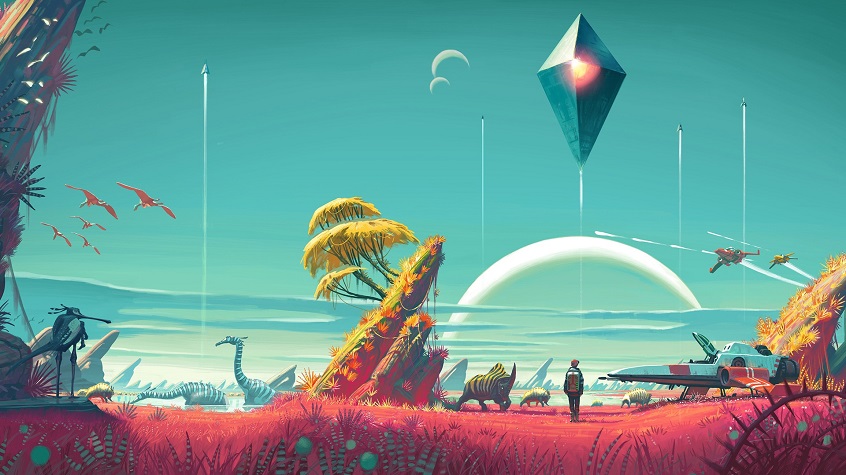 No Man’s Sky ‘Explore’ Trailer Hello Games has released a new trailer for No Man’s Sky dubbed “Explore.” The trailer, which focuses on exploration, looks to be the first in a series, the other three of which will highlight fighting, trading, and survival. The idea is that you can go anywhere, explore any planet and […]

Star Sky 2 by Mårten Jonsson is out now on Wii U! 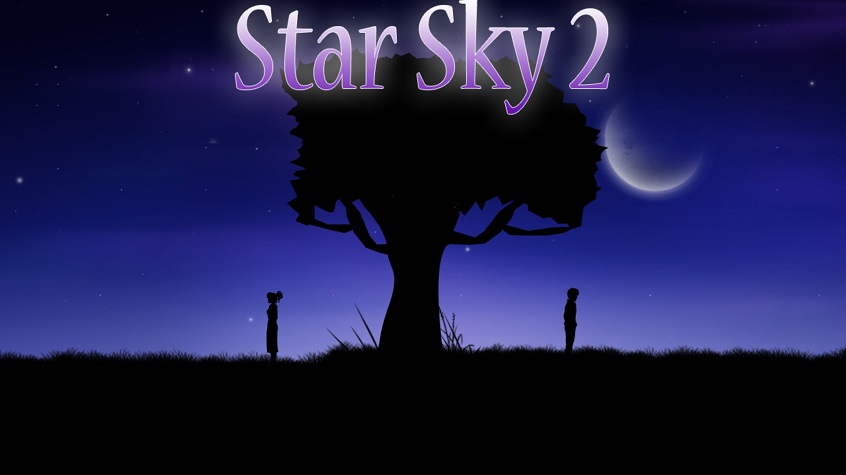 Star Sky 2 by Mårten Jonsson is out now on Wii U! Star Sky 2 continues the story set by the previous one, with a similar style of gameplay. There are more choices and most importantly, more consequences. Learn from the choices you make, and see the different paths a life can take, and the […]

Oxenfree Now Available to Purchase The self-proclaimed supernatural thriller Oxenfree is out today on Xbox One and Steam. Developed by Night School STUDIO it is a story driven adventure and puzzle game. It also features a dialog system, similar to Life is Strange or The Walking Dead, that is said to influence the outcome of the game. […]