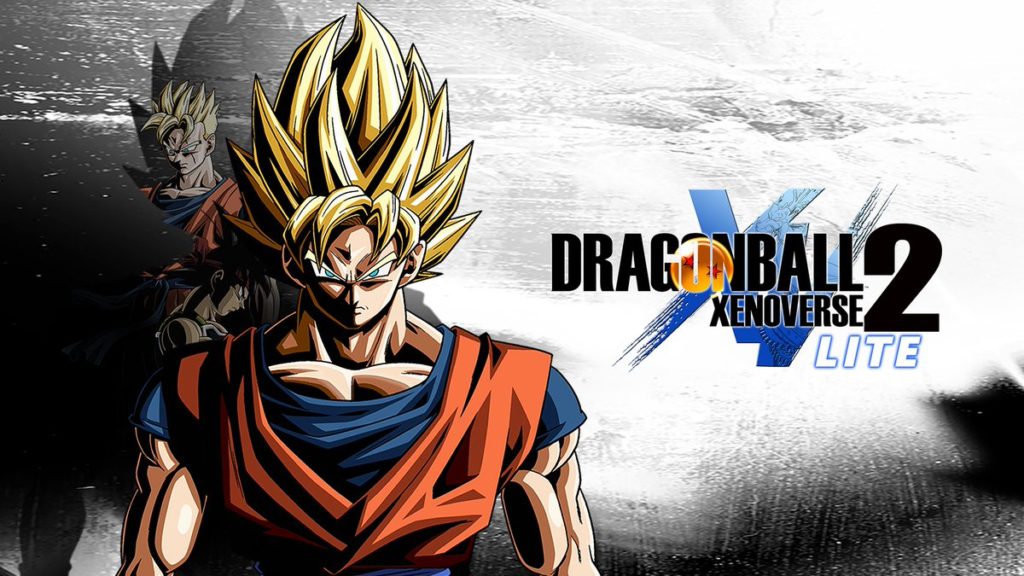 It looks like Dragonball Xenoverse 2 Lite is getting delayed. 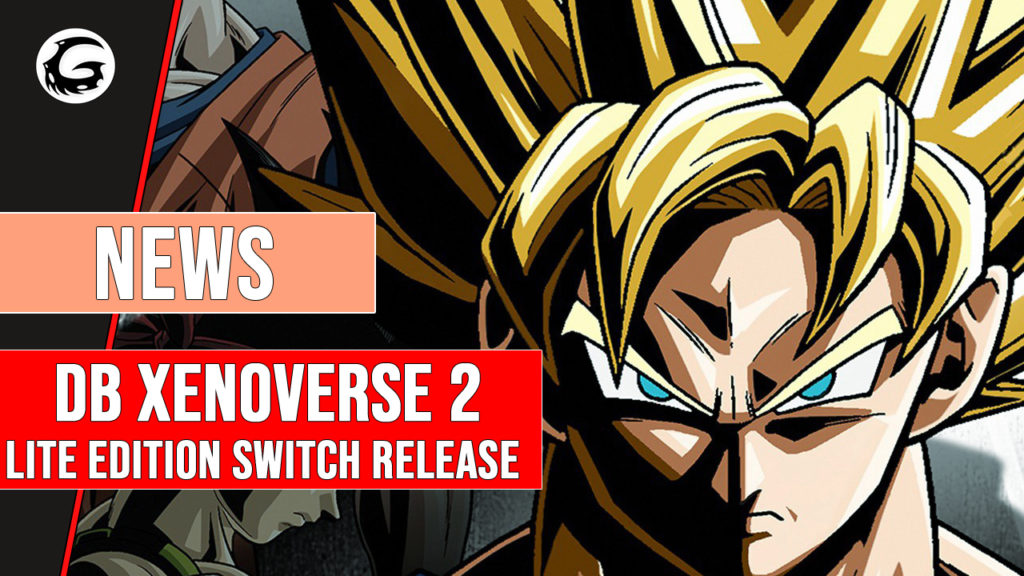 More news from V-Jump reveals that Bandai Namco is planning to release the free-to-play version of Dragon Ball Xenoverse 2 on the Nintendo Switch sometime this summer. The Lite version released earlier this year in March for the PS4 and Xbox One, however, it appears that the Switch version may only be a limited time […] 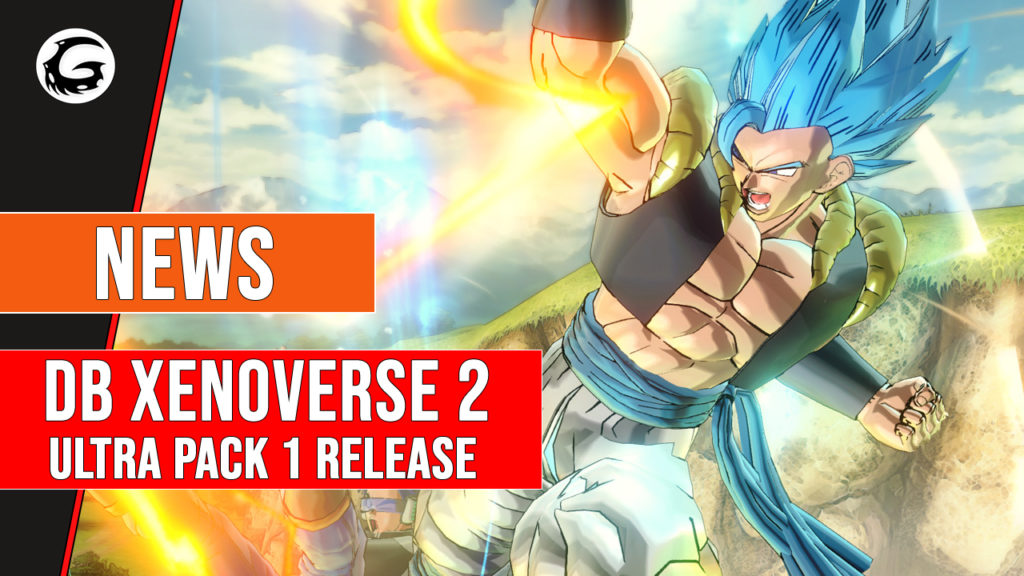 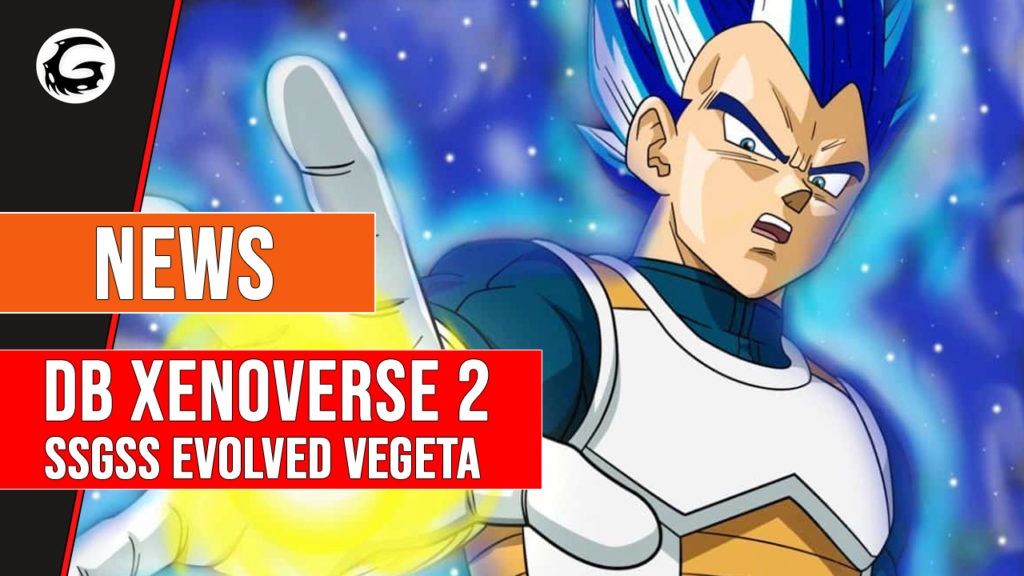 Bandai Namco has announced a new fighter evolution arriving for the continuously expanded Dragon Ball Xenoverse 2 title. Fans will be able to get their hands on Super Saiyan God Super Saiyan Evolved Vegeta after meeting the specific qualifications in order to unlock the new DLC. The new form will provide some new abilities to […] 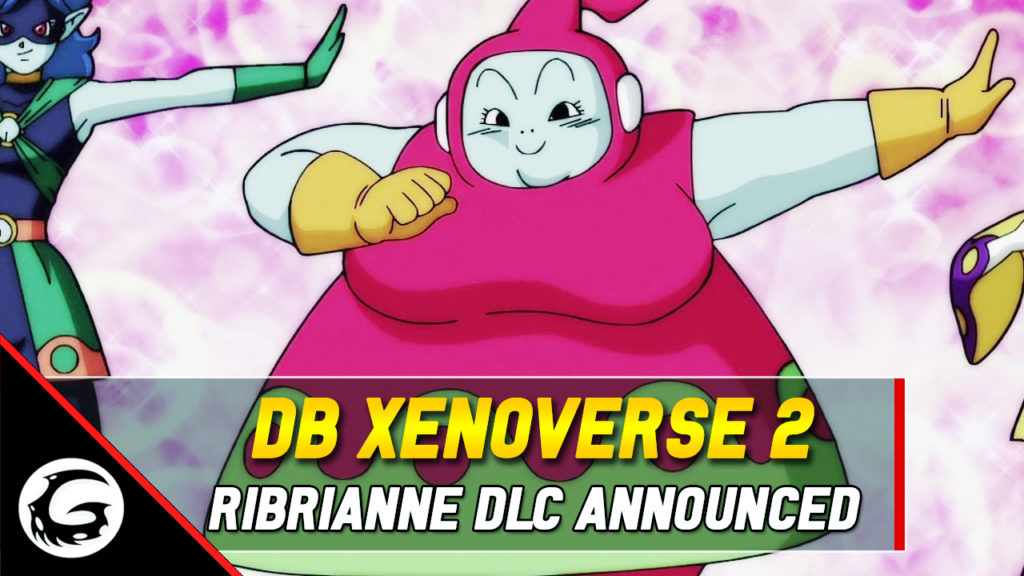 Bandai Namco has announced a new DLC character making their way over to the Dragon Ball Xenoverse 2 world. The game will add Dragon Ball Super’s Ribrianne character as a part of the Ultra DLC Pack this coming June. The game has been out for over two year now and is still receiving substantial support […] 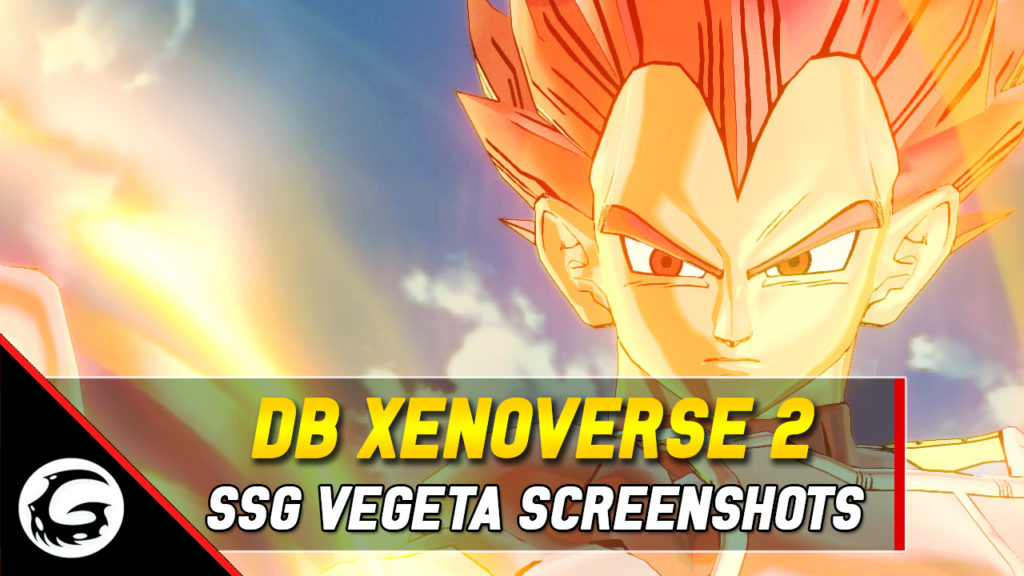 Dragon Ball Xenoverse 2 is still going strong as Banda Namco is pushing out more updates and add-ons for the game that released back in 2016. The latest screenshots for the next add-on character are of the iconic angry Saiyan, Vegeta, and his Super Sayian God form. Check out the latest screenshots of Super Saiyan […] 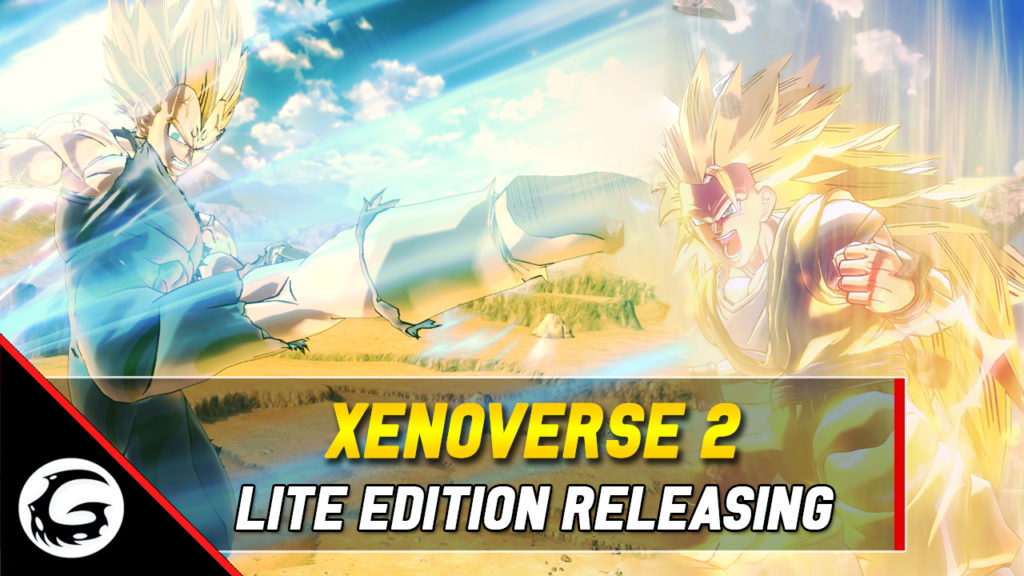 Bandai Namco isn’t done trying to bring in new players to their Xenoverse universe as Xenoverse 2 is set to receive a free ‘Lite’ version of the game. As a stripped down version of the full experience in Xenoverse 2, players can hop into the action and make a decision whether the full version is […] 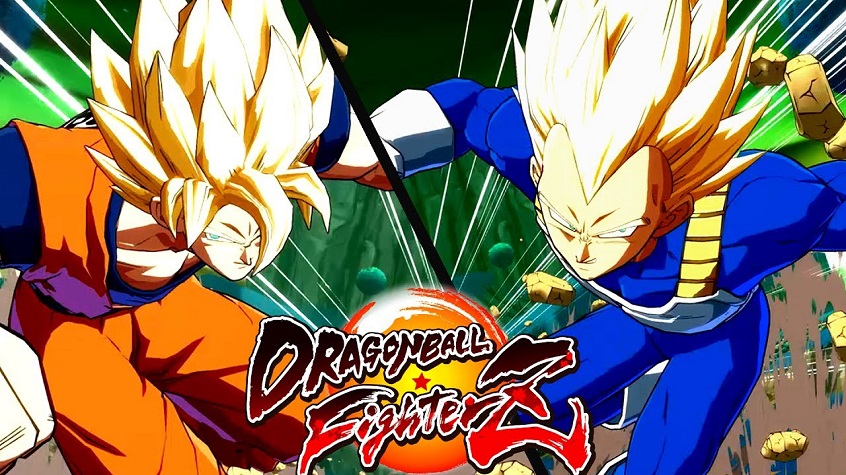 Dragon Ball FighterZ releases on Switch 28th September BANDAI NAMCO Entertainment Europe can confirm that DRAGON BALL FighterZ for Nintendo Switch will be launched 28th September, 2018. Players will be able to experience the spectacular fights, iconic fighters and fast-paced action on the Switch. All the extra characters already released on other platforms will be available for purchase […] 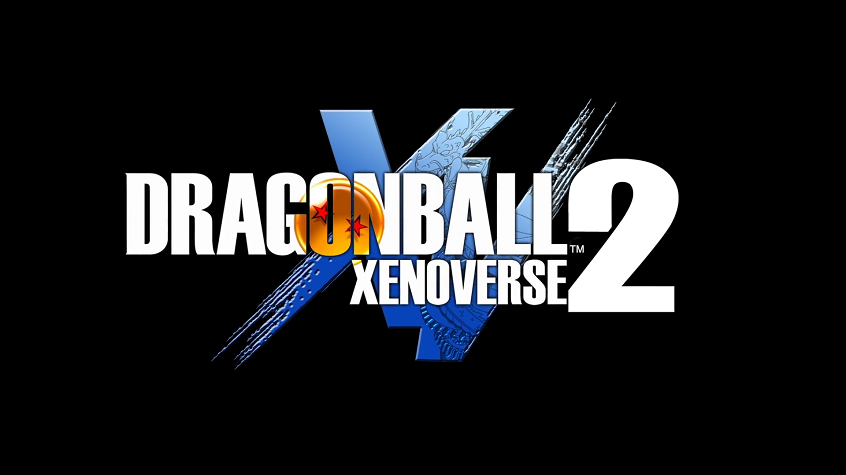 Dragon Ball Xenoverse 2 Get New Updates Bandai Namco has shared information and screenshots on the newly announced character additions for Dragon Ball Xenoverse 2 downloadable content “Extra Pack 2,” Jiren and Android 17, as well as an upcoming free update. Here is the overview, via Bandai Namco: Jiren and Android 17 Jiren is a member of the Pride […]