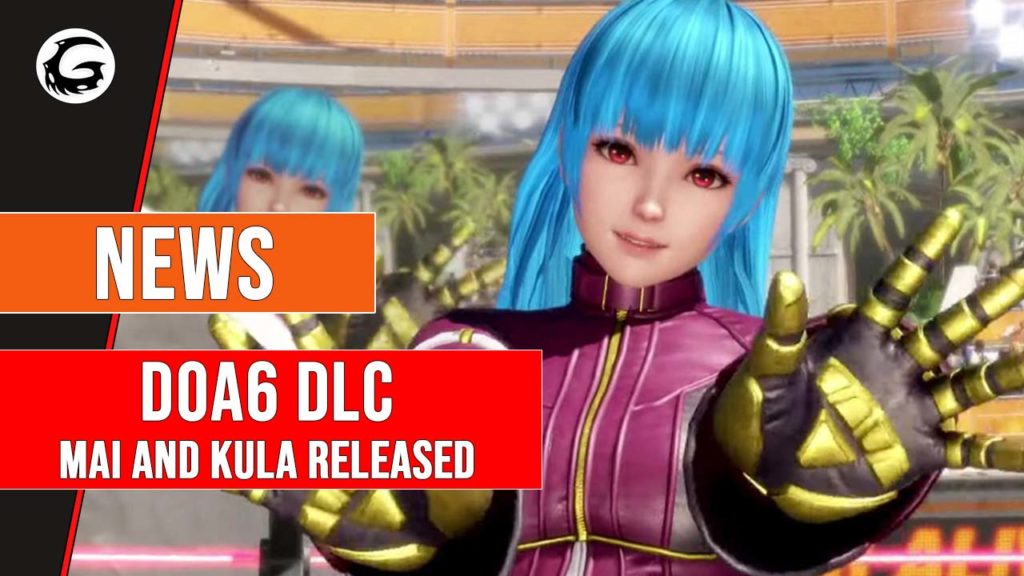 Dead or Alive 6 Characters Mai and Kula Released Today Koei Tecmo updated Dead or Alive 6 version 1.06 which includes quite a few character balancing tweaks and the addition of two new characters. You can view the trailer for the characters from last week here: The summary of the patch notes on the official […] 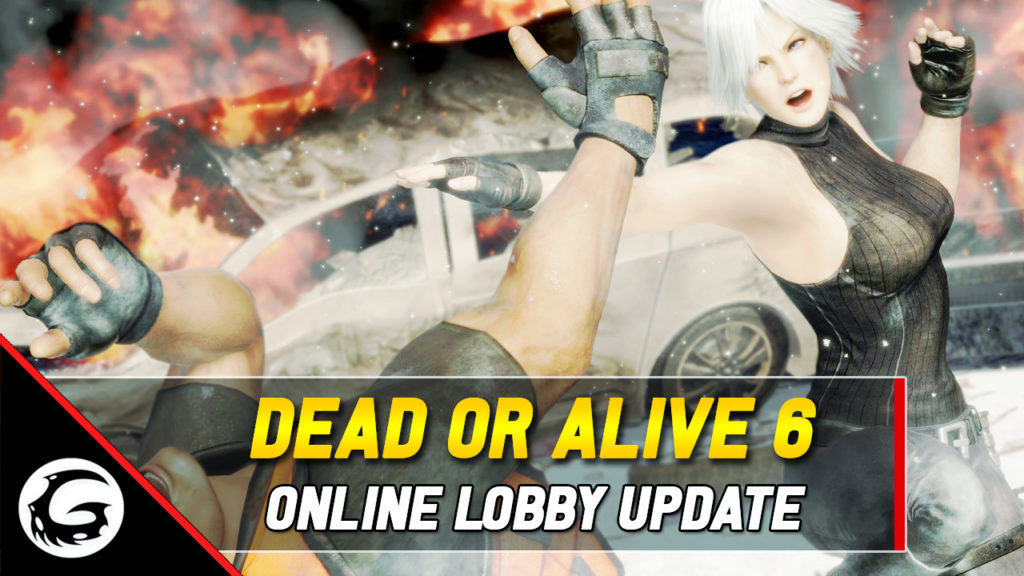 Dead or Alive 6 players will finally be receiving the demanding online lobby feature as Koei Tecmo rolls out the feature in this week’s upcoming update. Over a month after the game’s initial launch, players have still been pushing for a more viable method of matchmaking and other ways to hop into Dead or Alive […] 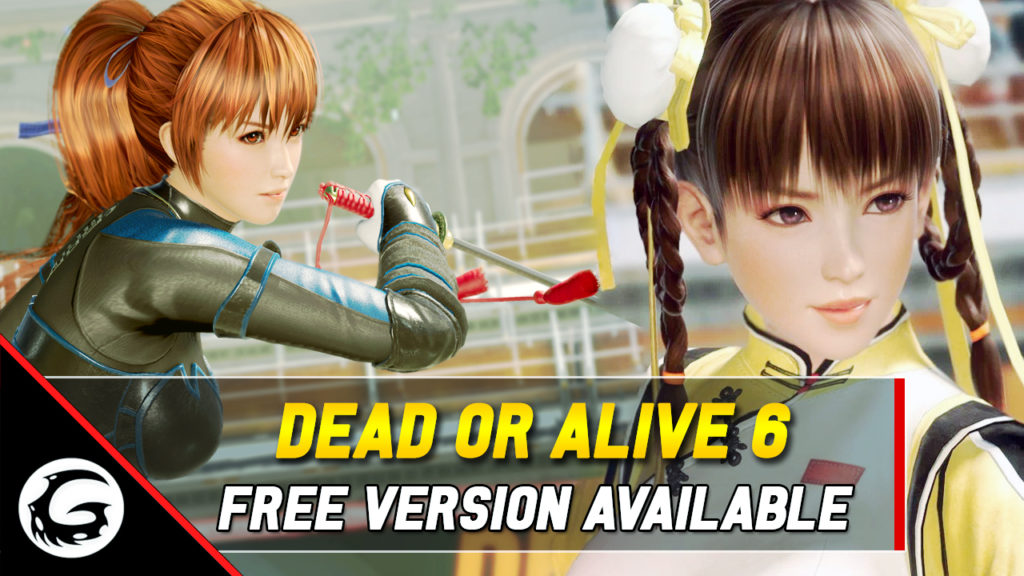 Though Dead or Alive 6 just recently released at the start of this month, Koei Tecmo has already launched the free, slightly dismantled version ‘Core Fighters’ on the PlayStation Network, Xbox Live and Steam. This is actually becoming a common move for the publishers, as Dead or Alive 5 also received the same free edition. […]

Team Ninja Announces Dead Or Alive 6 Deluxe Demo Team Ninja announced at  EVO Japan the pre-launch Dear OR Alive 6 Deluxe Demo, a new eSports venture called Dear Or Alive World Championship and the first news on the upcoming DOA6 Season Pass 1, including the addition of two characters from SNK’s The King Of […] 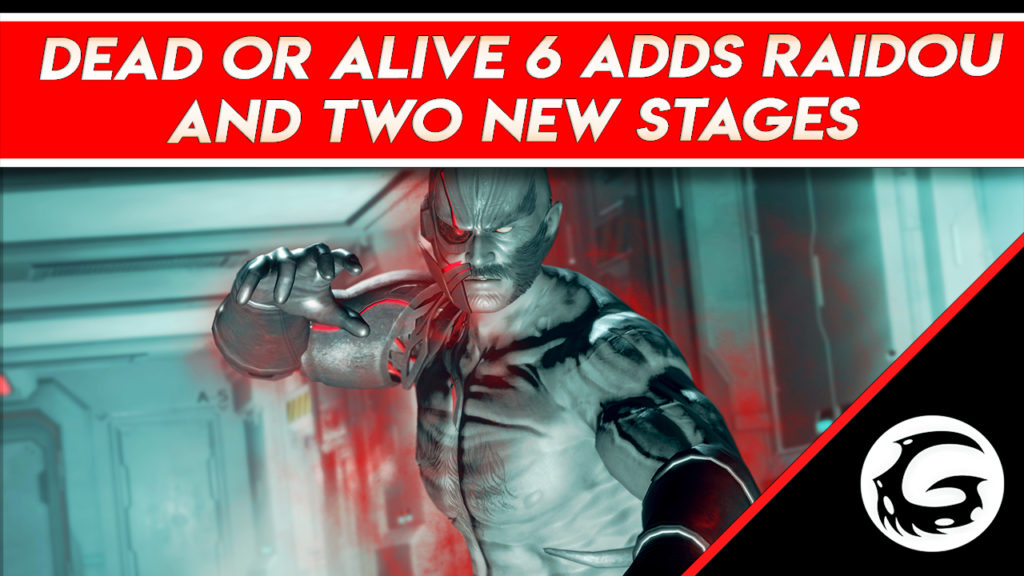 Dead or Alive 6 Adds Raidou And Two New Stages Koei Tecmo America and Team Ninja has just announced the latest fighter joining the Dead or Alive 6 roster, “The Regeneration of Brutality” Raidou. This sinister ninja character was thought to be killed during an explosion after the first Dead or Alive tournament, but his […] 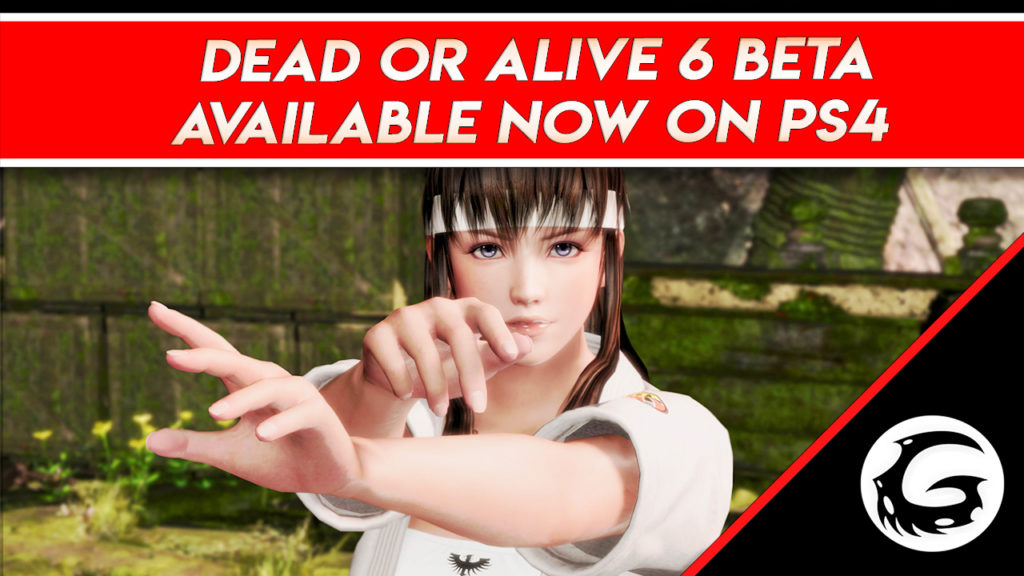 Dead Or Alive 6 Beta Available Now We recently had the news that Koei Tecmo had delayed the launch of Dead Or Alive 6, along with the delayment came a series of tweets teasing about a chance to test our skills, we all thought a demo might be on its way. We hope all the […] 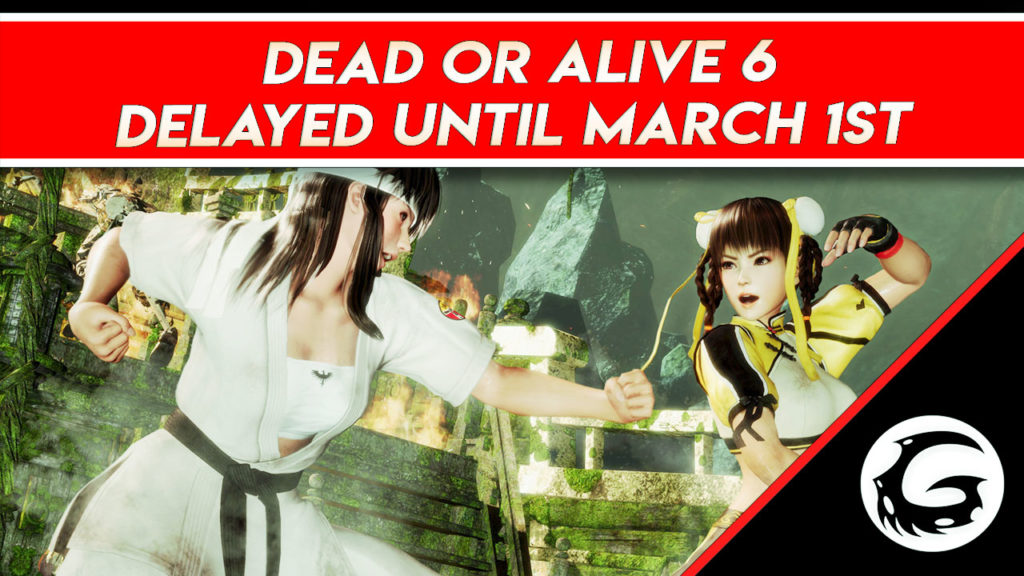 Dead Or Alive 6 Delayed Until March 1st In order to offer players a better experience Dead Or Alive 6 has been delayed from its initial release schedule on February 15th to March 1st, the announcement was made via Twitter and on DOA’s website. Read below Team Ninja Producer Yohei Shimbori’s official statement: I am […] 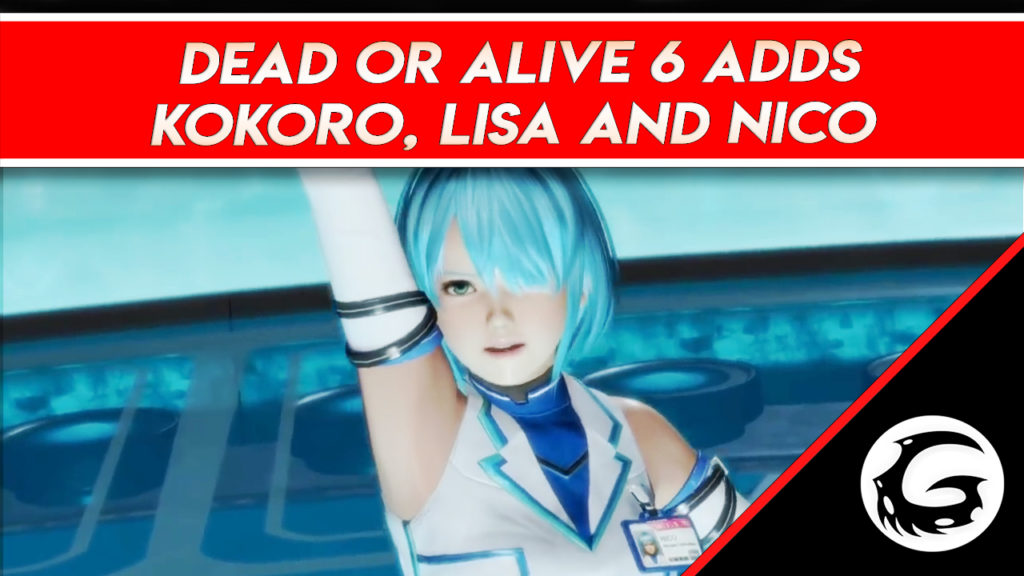 Dead or Alive 6 Adds Kokoro, Lisa And NiCO Koei Tecmo revealed today during Dead or Alive 6 Festival 2018 a new fighter called NiCO, nicknamed ‘Azure Flash Cybernetician’ she is the newest addition to the Dead or Alive franchise. NiCO, known as “The Lightning Technomancer” is a practitioner of Pencak Silat, a historic martial […]

Christie Revealed for Dead or Alive 6

Christie Revealed for Dead or Alive 6 Koei Tecmo America and Team Ninja revealed today in a new trailer, the Snake Fist assassin Christie, coming to their popular fighting game, Dead or Alive 6, coming to PS4, Xbox One and Steam for PC. Formerly a rival of Bayman, she was tasked with orchestrating the assassination […] 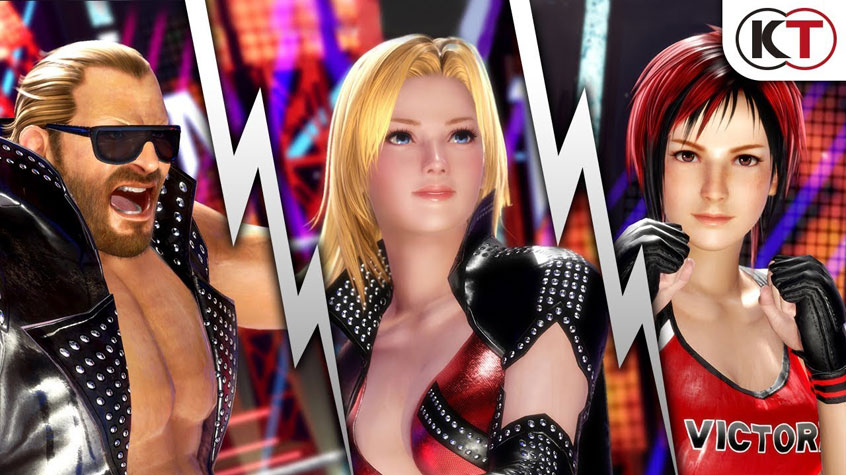 Dead or Alive 6 Adds Bass, Tina and Mila Koei Tecmo America revealed today that three hard-hitting fighters – Bass, Tina, and Mila – are joining the Dead or Alive 6 roster, along with a new stage with electrifying ring ropes. Dead or Alive 6 will hit stores on February 15th, 2019 for the PlayStation […]