Marvel MMO In The Works From Team Behind DC Universe Online 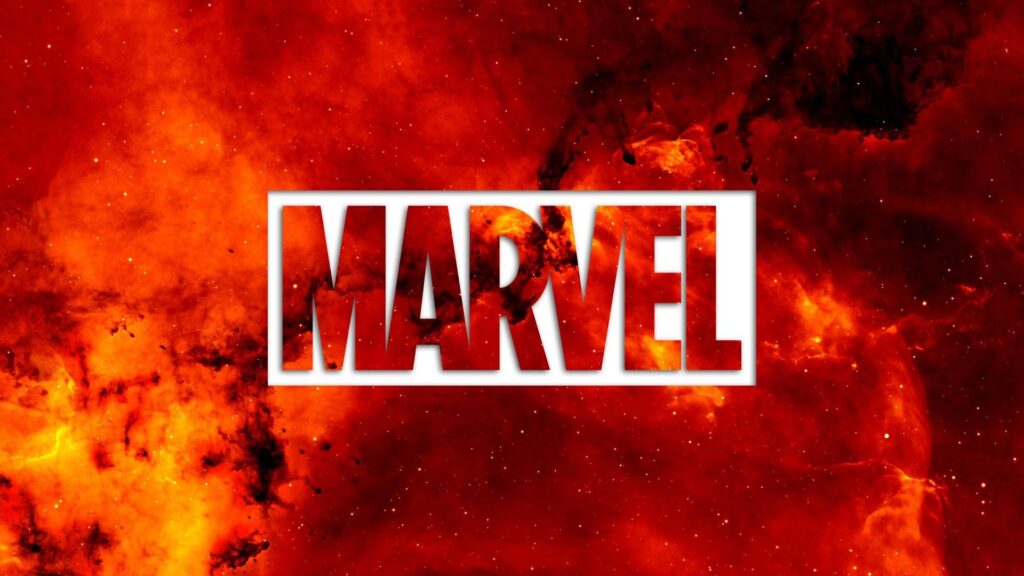 Another Marvel game was added to the list of future titles. 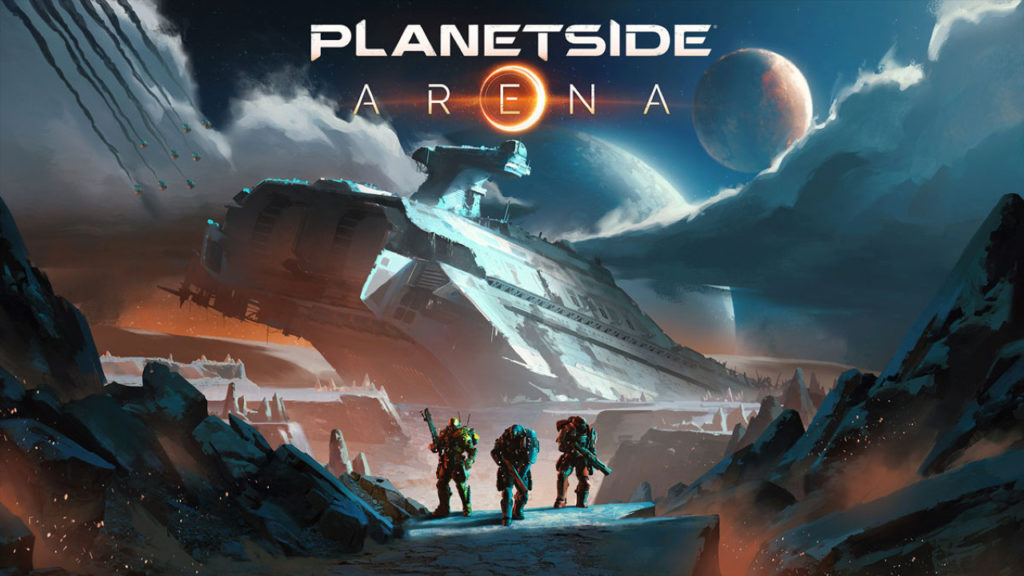 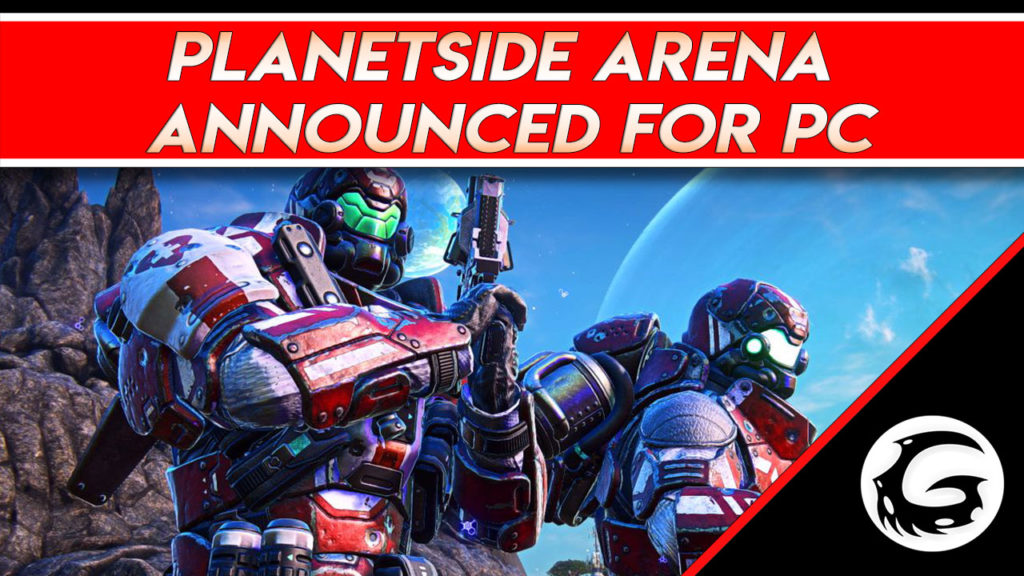 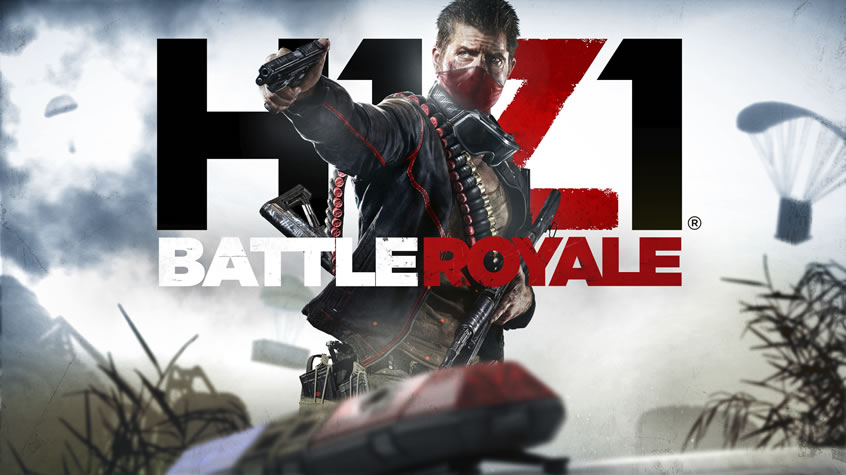 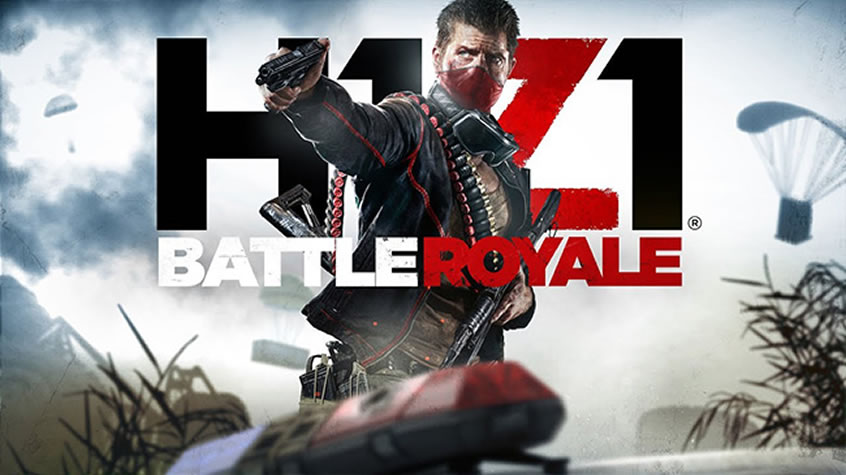 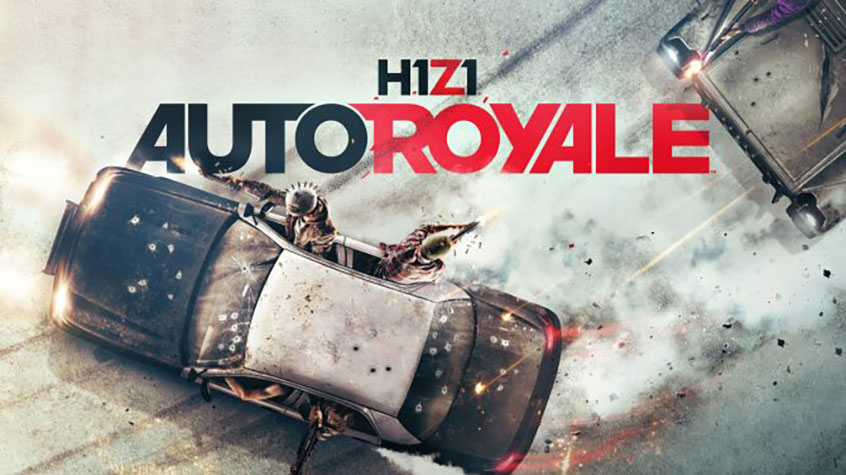 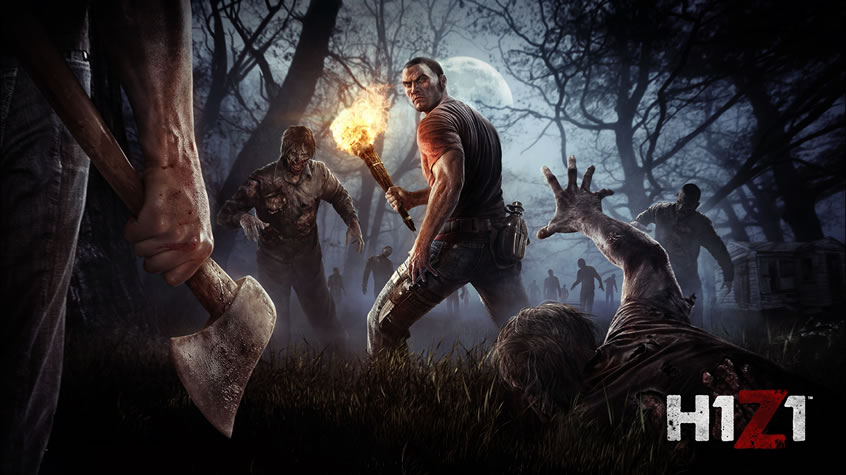 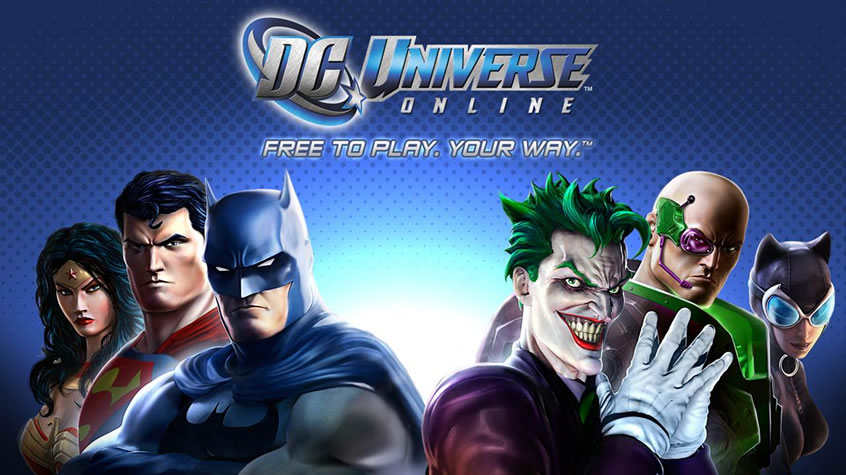 DC Universe Online Releases the Ep. 30: Earth 3 Event Daybreak Games announced that they just released a new Event and Episode: Earth 3 for their long-running MMO DC Universe Online (DCUO). Unlike most DLCs, all of the content in Earth 3 has an event-version, accessible to and playable by virtually all players in DCUO, no matter […] 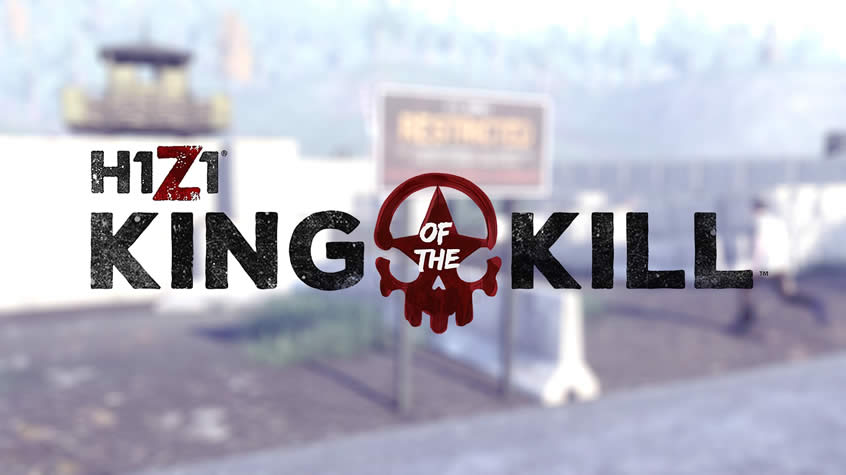