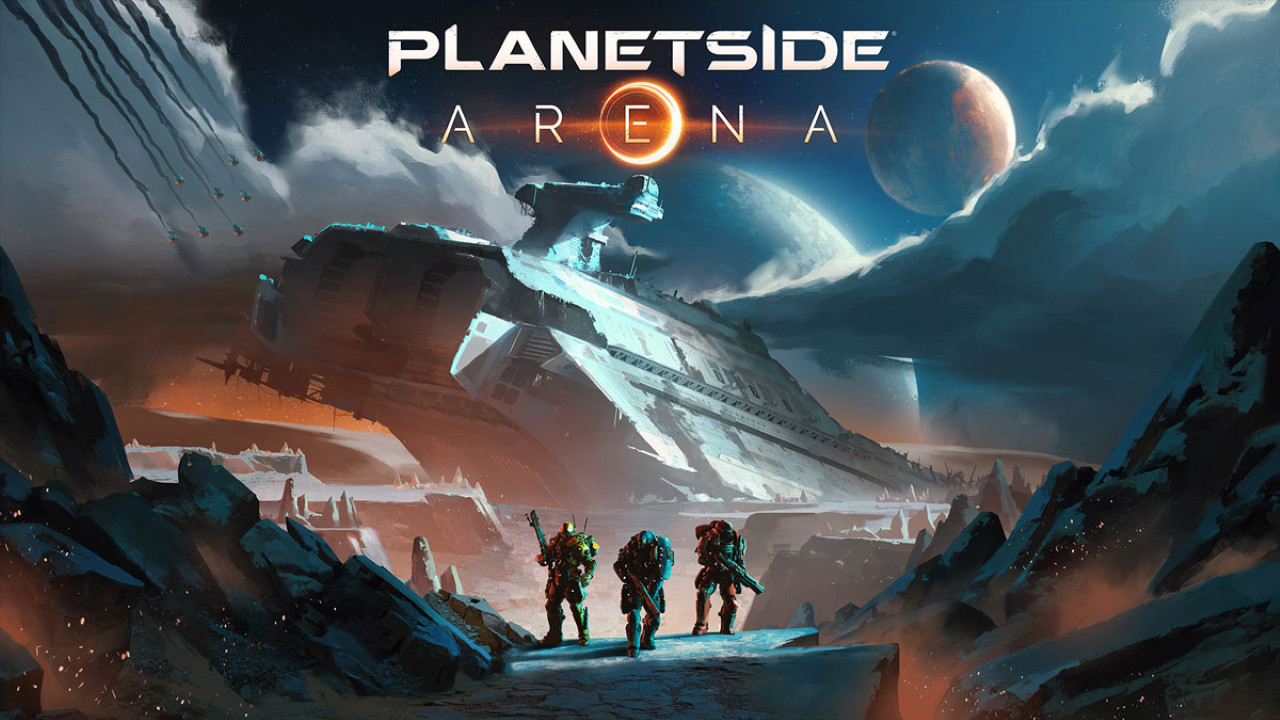 Daybreak Games will be shutting down the PlanetSide Arena servers after 5:00PM PST on January 10, 2020.

In an official statement released by Daybreak Games on Steam, the company admitted the game did not draw in enough players to make it worth maintaining the servers and overall gameplay experience.

From Daybreak Games: “While our team set out with an ambitious vision for a game that combined the massive-scale combat and camaraderie of PlanetSide through a diverse collection of new game modes, it has become clear after several months in Early Access that our population levels make it impossible to sustain the gameplay experience we envisioned.”

In addition, players can no longer purchase any DLC for the game as of December 13, 2019. Players who acquired any DLC or in-game currency can still utilize both until the servers shut down on January 10, 2020. Moreover, anyone who made in-game purchases of DLC or virtual currency will “automatically receive a refund to their Steam Wallet shortly after servers shut down on January 10, 2020.”

PlanetSide Arena will not be playable in any fashion once the servers go offline on January 10, 2020.

PlanetSide Arena is an MMO sci-fi arena shooter where players can choose different classes, fuel jetpacks, and “drop into the fray on the war-torn landscape of Auraxis.” Classes include Assault, Engineer, and Combat Medic, each with unique combat abilities. The game also features multiple “futuristic vehicles—tanks, ATVs, jetpacks, and more.”

Daybreak Games is a video game developer based in San Diego, California, and was founded in December 1997 as Sony Online Entertainment. The company became an independent investor of Sony Computer Entertainment in February 2015 and was renamed to Daybreak Games.