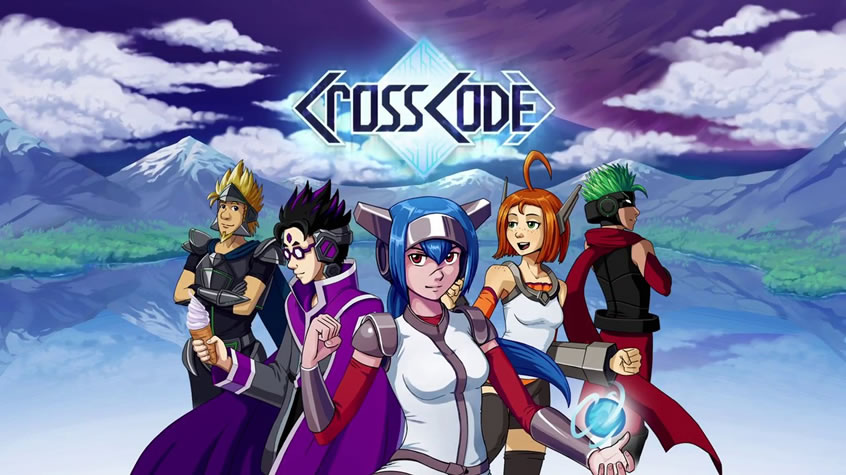 CrossCode Gets a New Gamescom Trailer 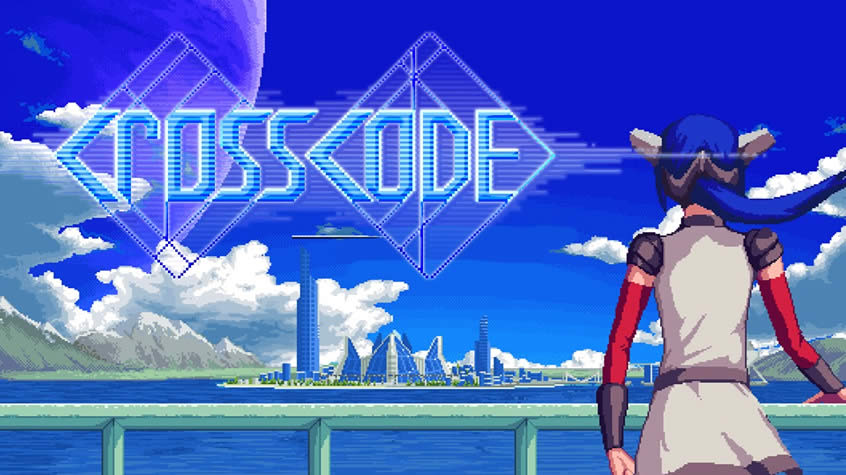 CrossCode Gets a New Gamescom Trailer Today it was announced by Deck13 and Radical Fish, teh release of their new trailer for the retro action RPG CrossCode. As the gamescom came out of nowhere this year, the developer and the Publisher decided to quickly prepare a short video for the game, which will be shown off […] 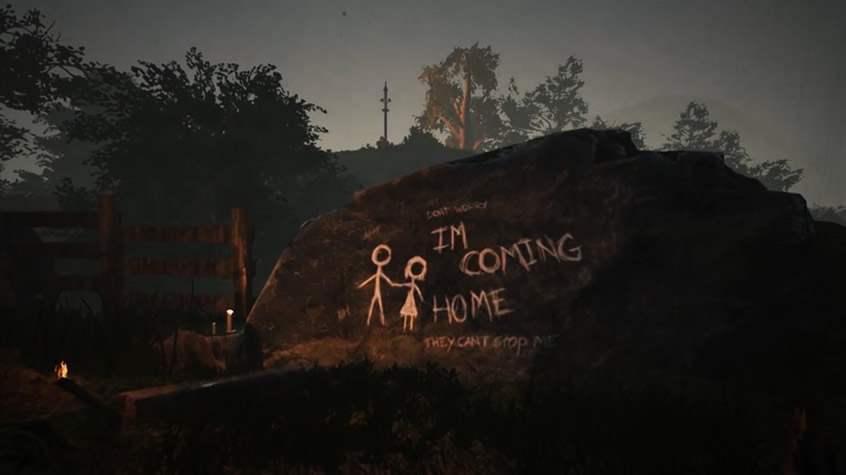 Deck13 E3 Line-up Reveal Frankfurt-based publisher/developer Deck13, known for their successful publishing projects with indie developers, is bringing a host of new titles to this year’s Deck13 E3 like:   The Other 99 (Survival Horror; Windows PC, PS4, Xbox One):The Other 99 isn’t yet another first person survival game but actually an evolution of the […]