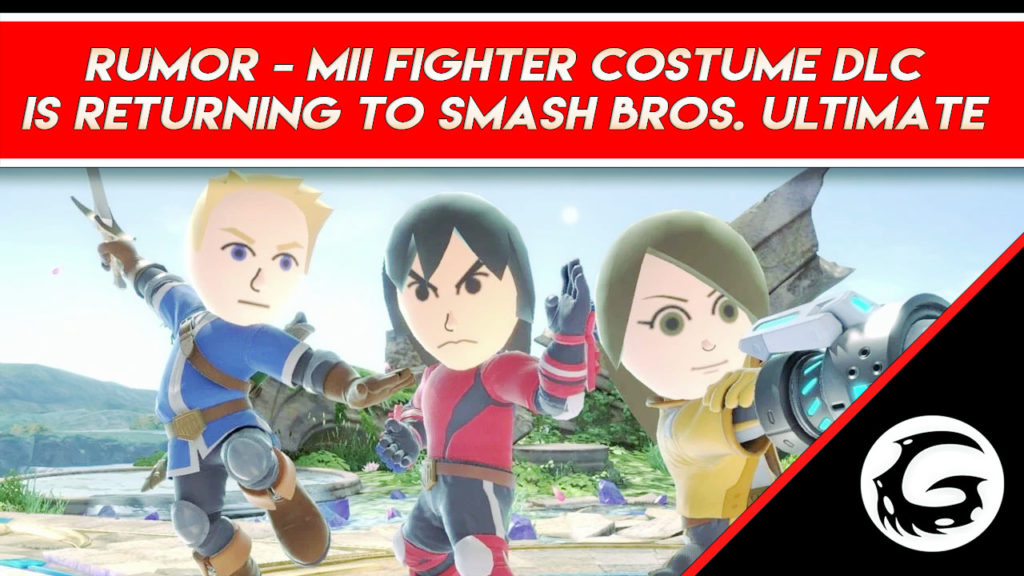 Marvel’s Spider-Man: Turf Wars DLC Out November 20 The new DLC chapter of our friendly neighborhood spider man is coing out on November 20 and its called Turf Wars, this time you will have to bring down Hammer Head. This DLC will also come with 3 new costumes, check them out: The first Spider Armor […] 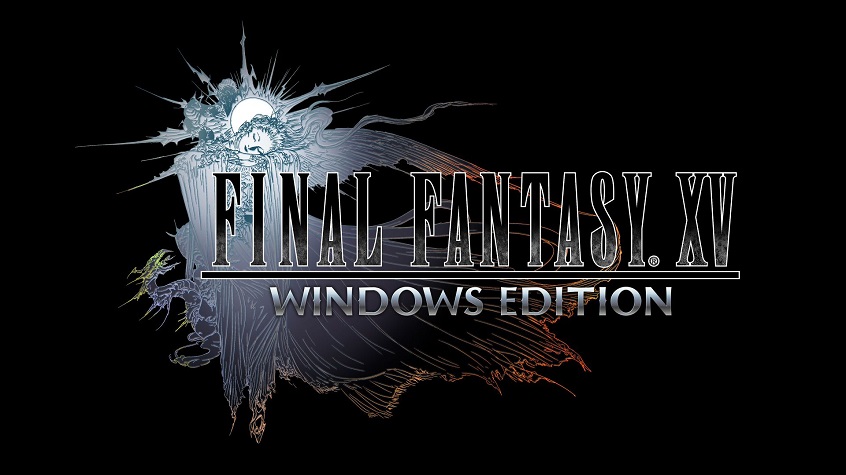 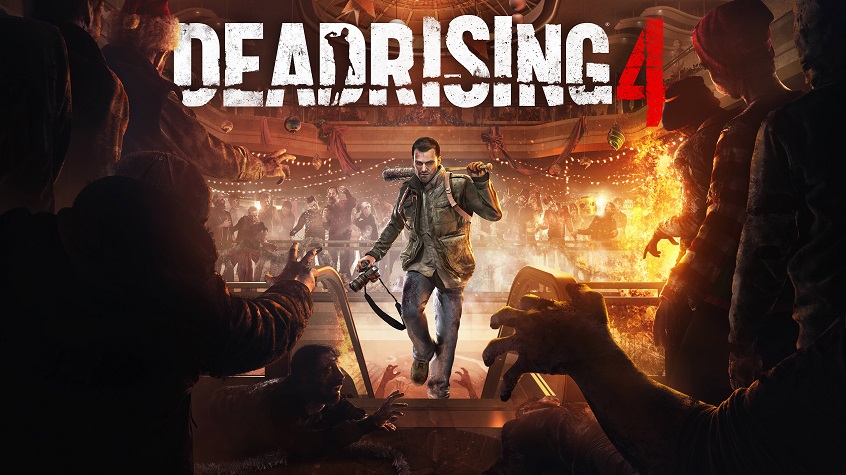 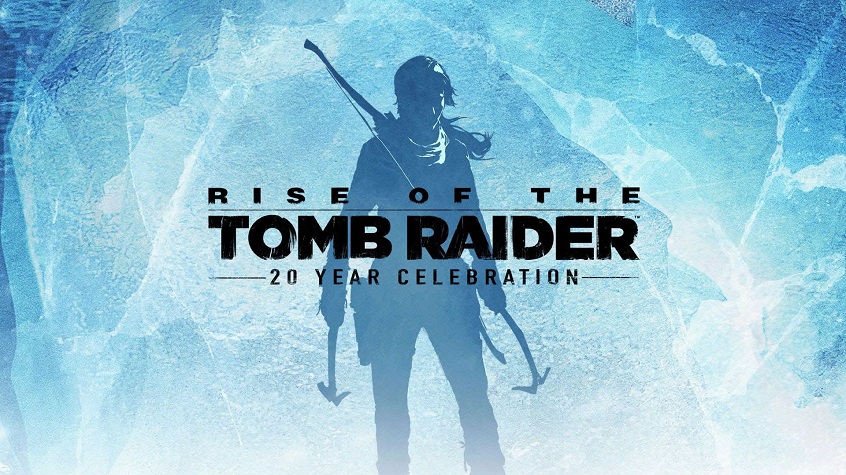 Rise of the Tomb Raider TGS 2016 Trailer Square Enix has released a new trailer for Rise of the Tomb Raider on PS4. It shows how beautiful the PS4 version is plus it explains the new things that have been added. It includes PlayStation VR support, a co-op Endurance mode, an “Extreme Survivor” difficulty mode, […] 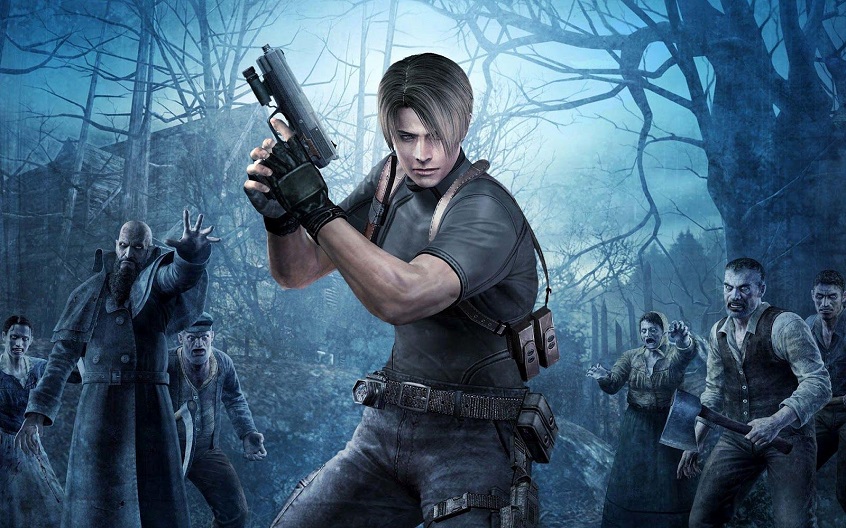 Resident Evil 4 for PS4 & Xbox One Launches August 30 Resident Evil 4 is the critically acclaimed entry in the popular series that was released to universal acclaim. It has achieved a cult status among fans and it was responsible for shaping the future of the franchise. The game was directed by series veteran […]