The Rise of Captain Longbeard Announced for HTC Vive 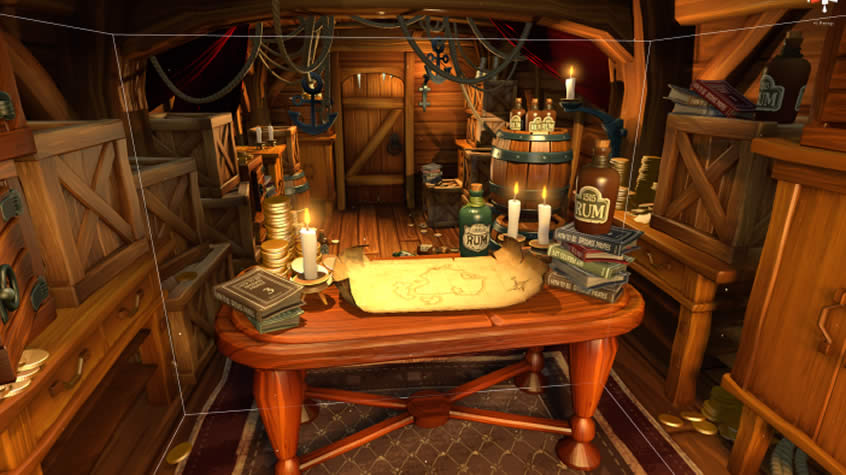