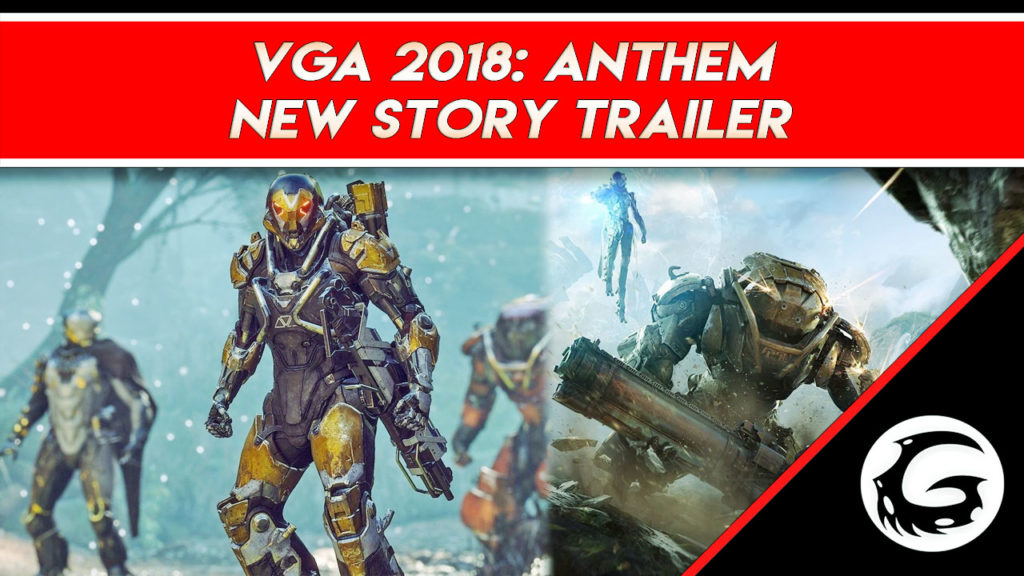 VGA 2018: Anthem New Story Trailer There is a new trailer for our favorite sci-fi action game Anthem, this trailer was presented a few minutes ago in The Video Game Awards 2018. It is a story trailer and finally we have the opportunity to see the villain and various characters and their armors. Also remember […] 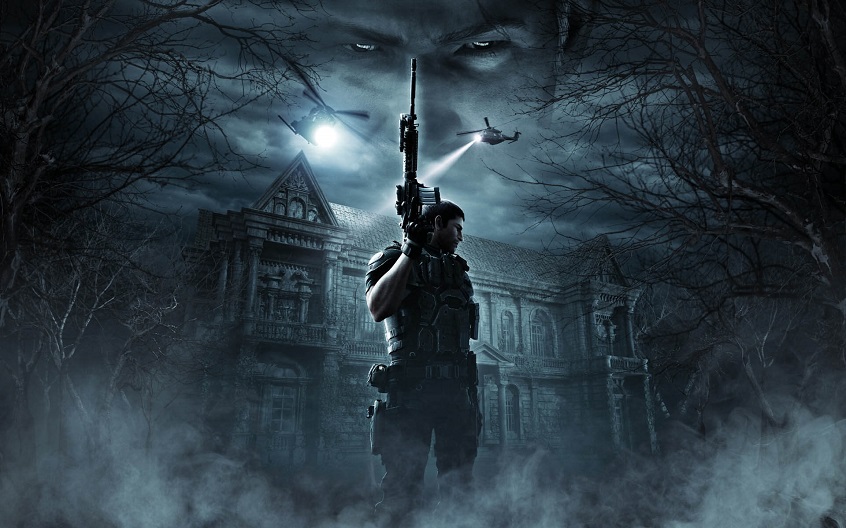 Final Fantasy XV Goes Gold, ‘Omen’ CG Trailer and DLC Details Final Fantasy XV has gone gold. This means the game is finished. It’s ready to be put on discs and uploaded to the PlayStation 4 and Xbox One digital stores. To commemorate that event, details about all four DLC add-ons and “Omen,” a new […]

Snack World to Launch for Smartphones in Japan in April 2017 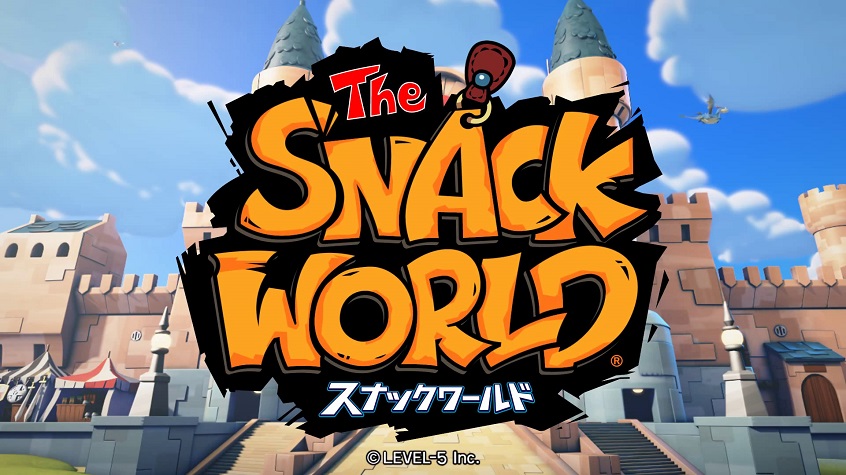 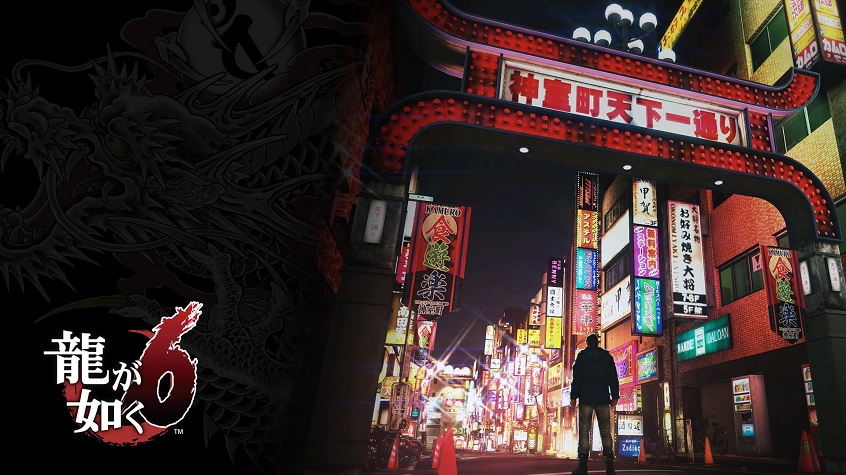 Yakuza 6: Inochi no Uta (Poetry of Life) The Yakuza series has been gaining more and more popularity since its debut over a decade ago, with Yakuza 6 coming as the next entry. Sega held a special event for Yakuza 6 that culminated in the reveal that the game will be launching in Japan on […] 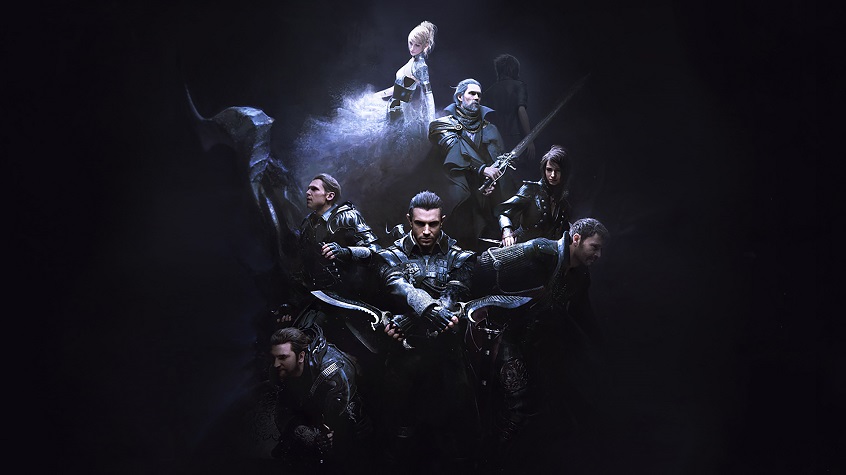 Detective Pikachu will be the first live-action Pokémon movie 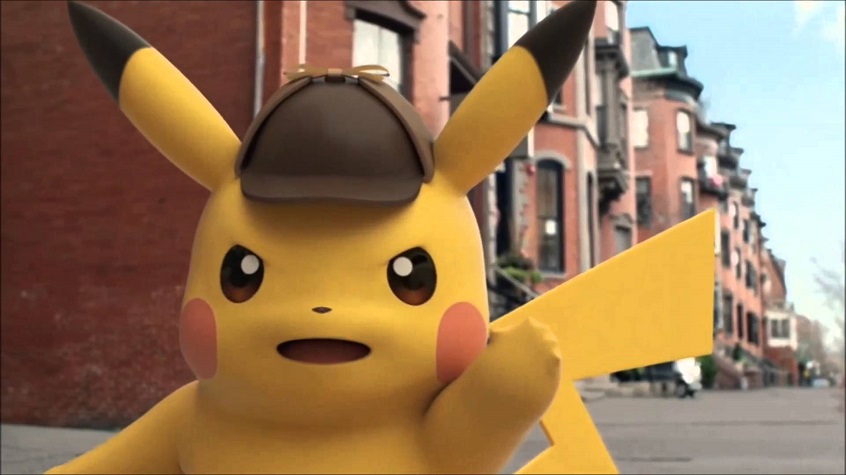 Detective Pikachu will be the first live-action Pokémon movie Legendary Pictures and The Pokémon Company are working to deliver a live-action adaptation of Detective Pikachu. The 3DS game was released earlier this year in Japan and features the titular pocket monster as a deerstalker hat-wearing sleuth who works and communicates with humans. First introduced in Japan in 1996, Pokémon […] 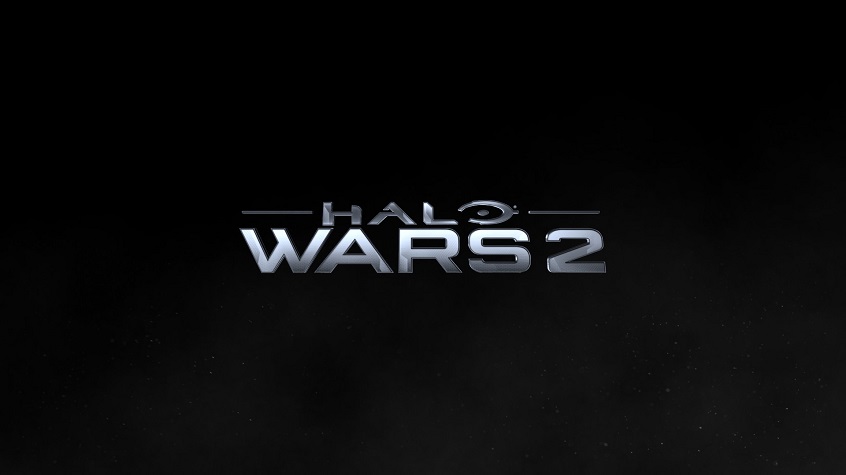 Halo Wars 2 New CG Trailer by Blur Studio The CG trailer shows the crew of the Spirit of Fire facing off against a dangerous mercenary force known as The Banished as they battle for supremacy within the Halo universe. To visually convey each leaders’ skill in quickly analyzing an action packed battlefield, the trailer includes […] 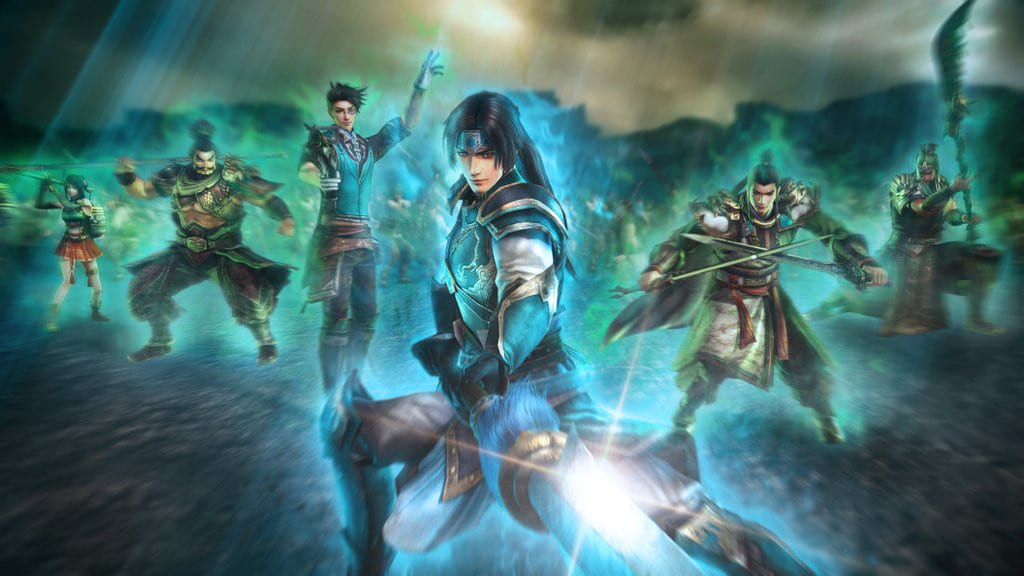