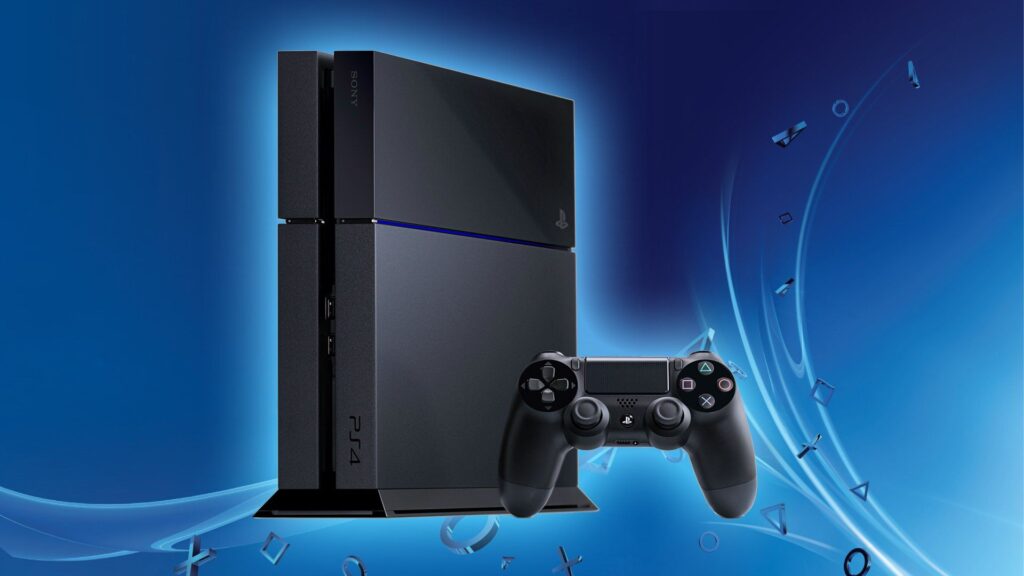 Well, at least it’s something. 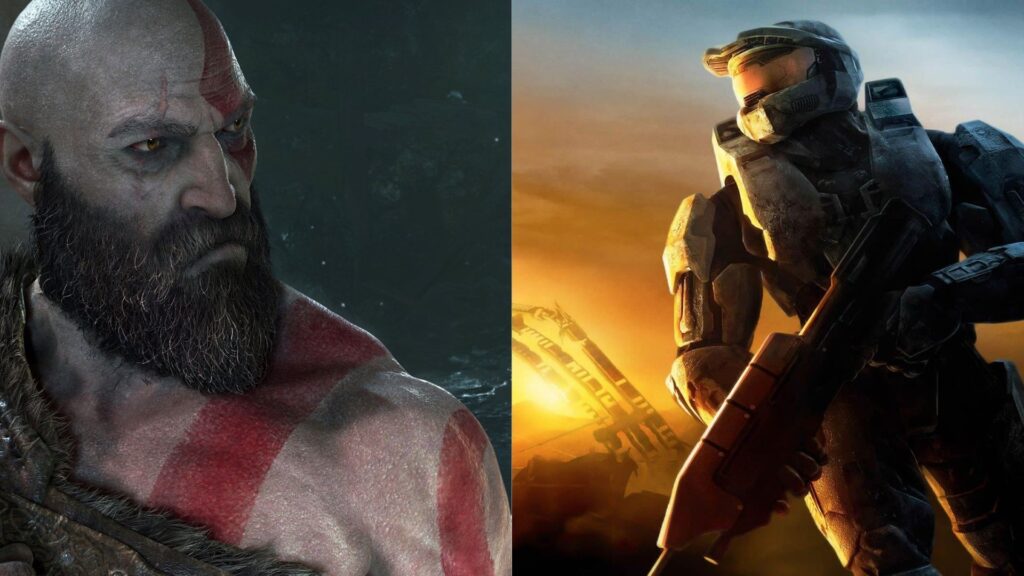 Sony alienates its own studios 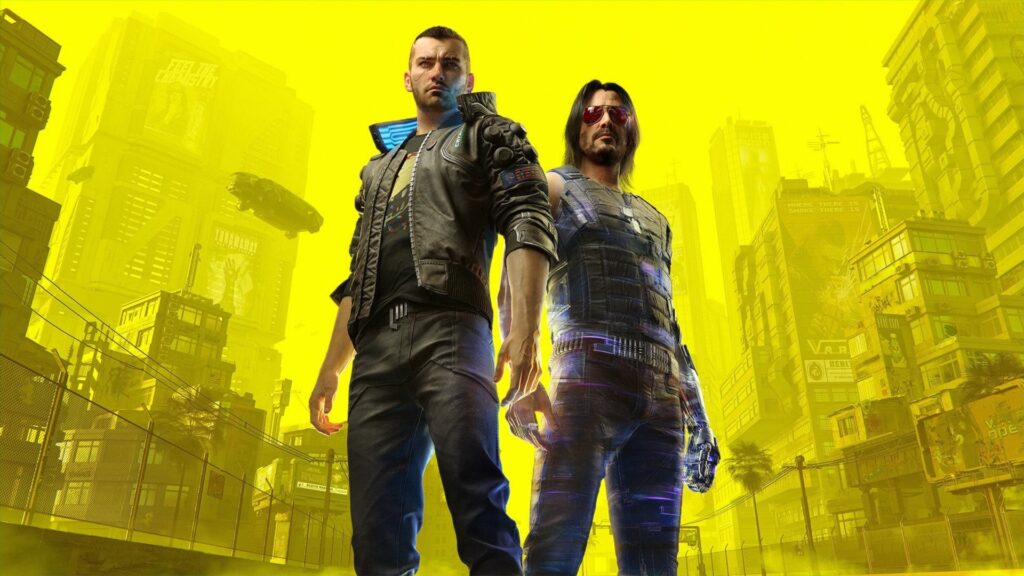 Rumor: Cheaper Switch Model Releasing By The End Of June 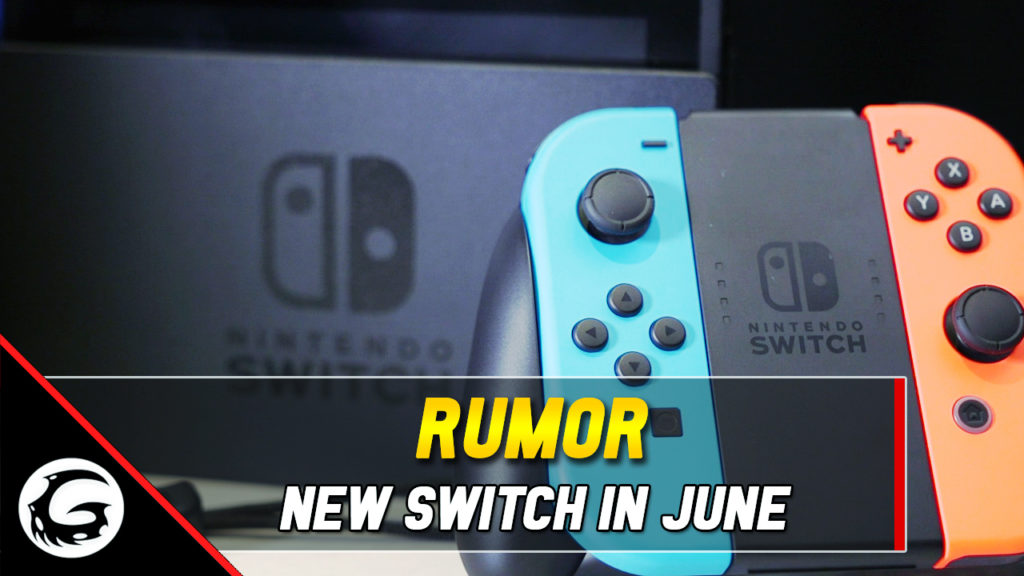 In a recent Bloomberg article regarding Nintendo’s fiscal yearly earnings, two sources claim that the Japanese game company will be ready to release a new, cheaper Switch model at the start of this summer. Both sources have requested to stay anonymous, but have claimed to be apart of the private plans for the new model. […]

PlayStation Boss Hints that the PS5 Could be a Portable Console 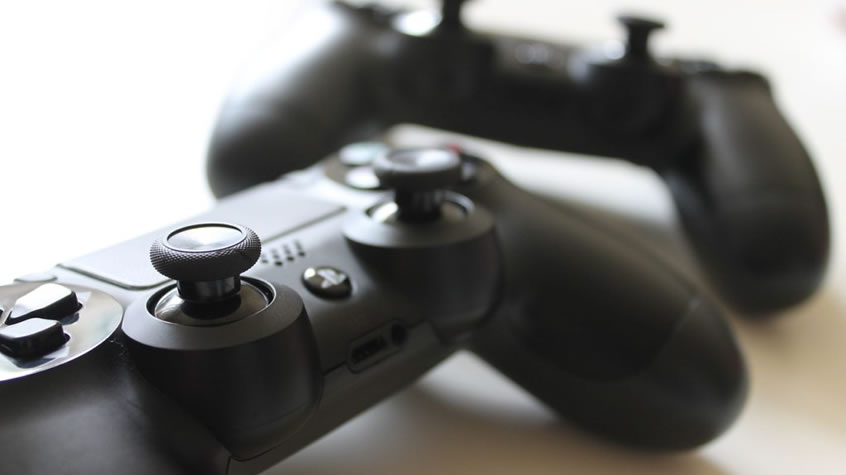