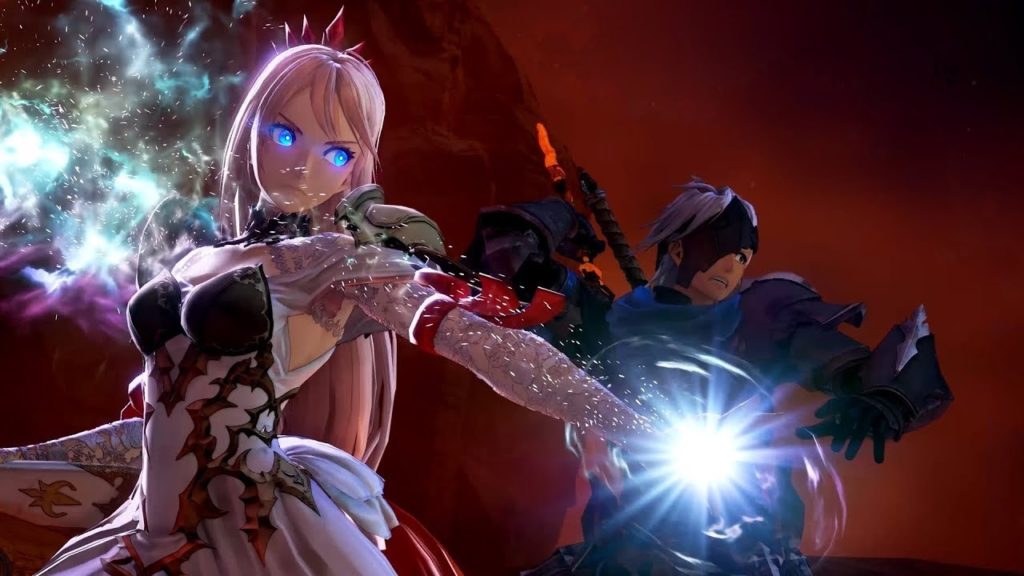 Dragon Ball FighterZ – Preview and What to Expect 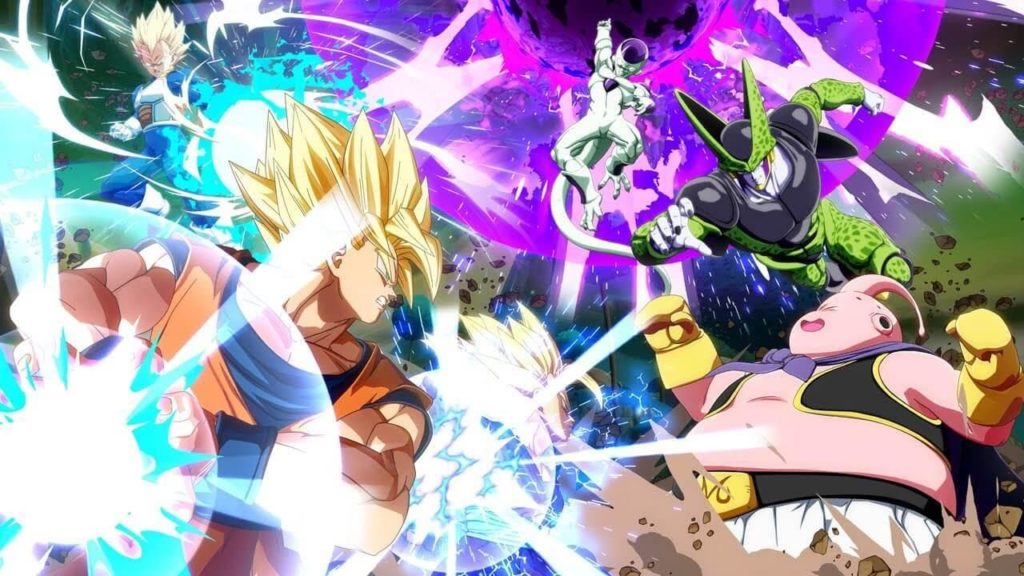 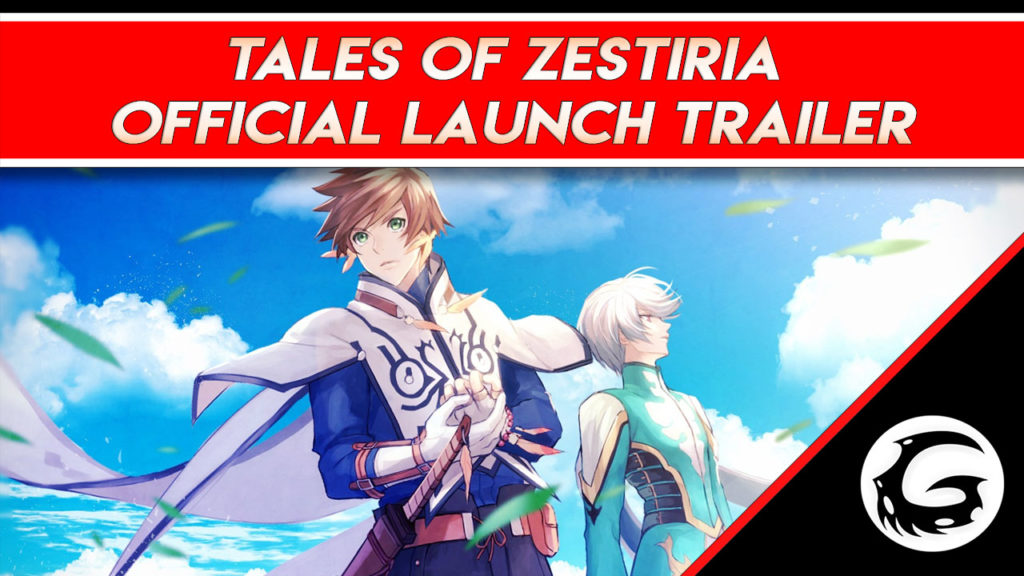 Tales of Zestiria Official Launch Trailer Check out the launch trailer for Tales of Zestiria. It’s also worth noting that Steam users will be getting Tales of Symphonia for free via pre-order.  The game has been released today in Europe and will be out for the US on October 20th. Embark on a magical odyssey […]