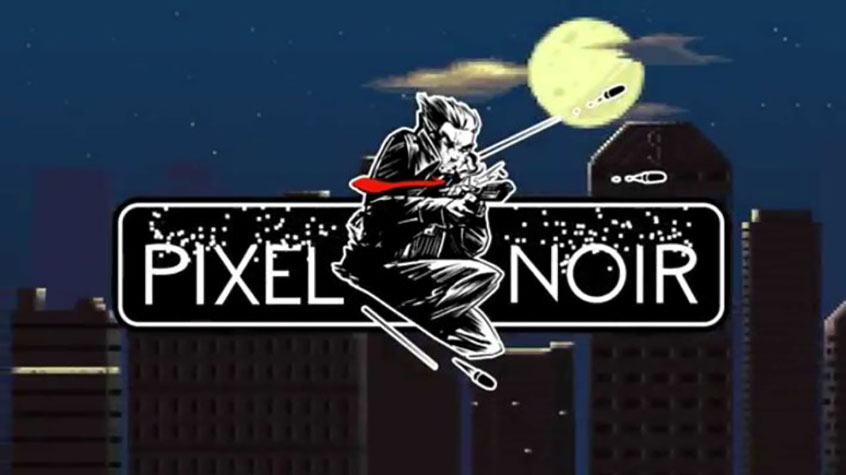 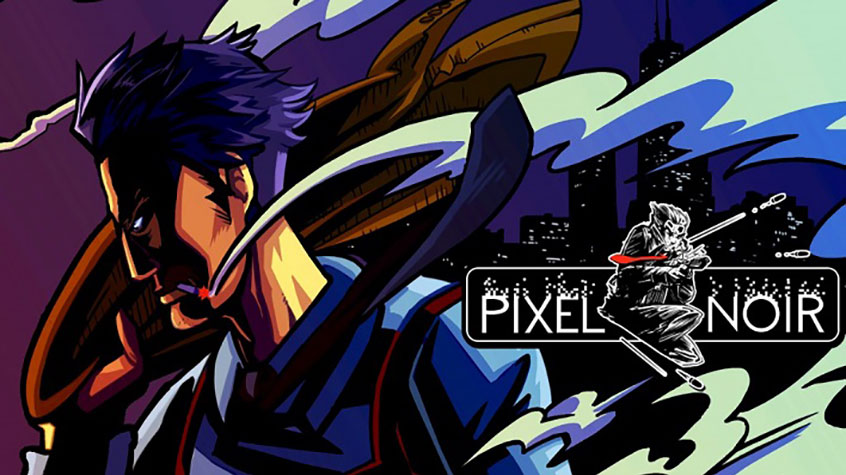 Ginger: Beyond the Crystal is Available Now on Nintendo Switch 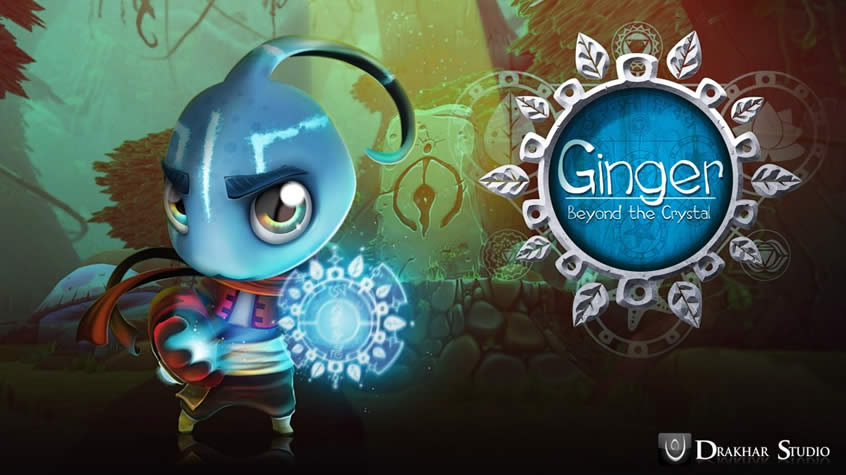 Demon’s Crystals is Available Now on PS4 and Xbox One 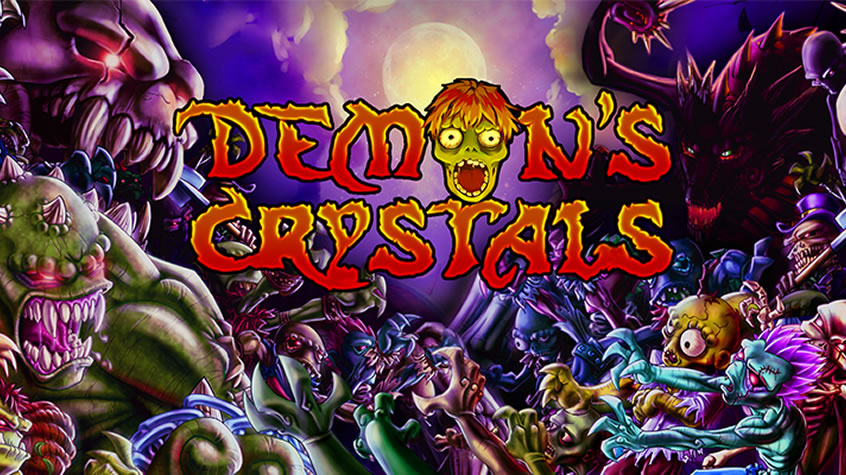 8Days is Available Now on PS4 and Xbox One 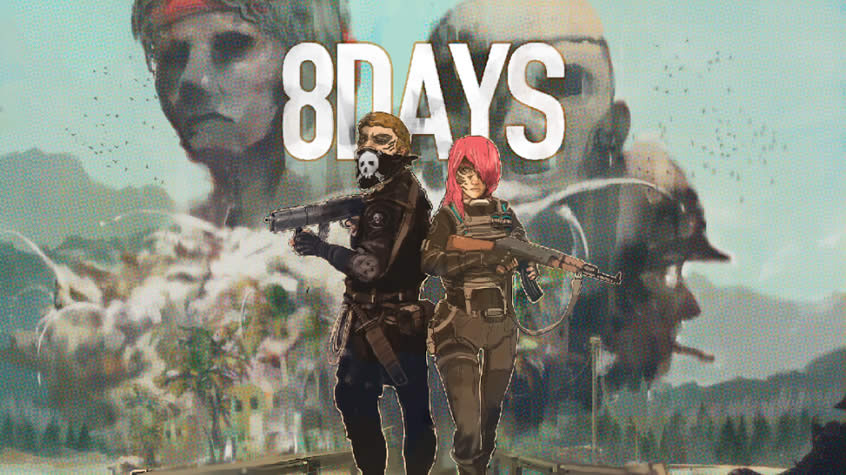 8Days is Available Now on PS4 and Xbox One It was announced by publisher BadLand Games and developer Spanish indie studio Santa Clara Games, that 8Days is available now on PlayStation 4 and Xbox One. A pixelated exercise in precision, patience and peacekeeping, 8Days has players fight in the name of G.O.D. Inc. (Gold, Oil, and Diamonds) through five […]

Ginger: Beyond the Crystal is Available Now

Zenith is Coming Soon to Steam and PS4 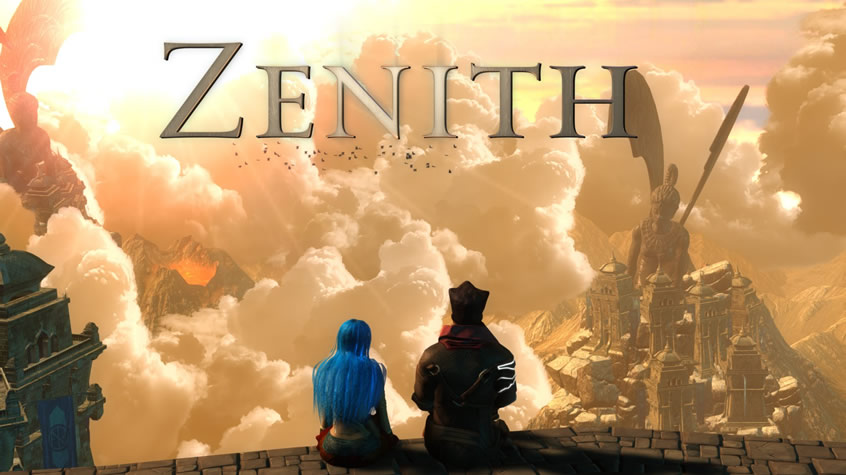 Zenith is Coming Soon to Steam and PS4 It was announced by BadLand Games and Infinigon, that Zenith, a hilarious action RPG, is coming soon on PlayStation 4 and Steam as a digital download and on PlayStation 4 and PC as a boxed edition. Check out the second trailer of Zenith, featuring the games’ story: https://youtu.be/dpnGrktbKmQ “Play as […] 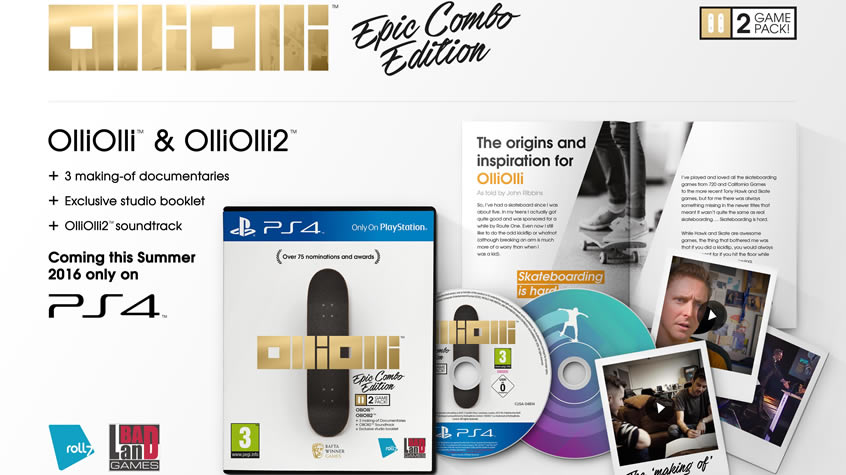 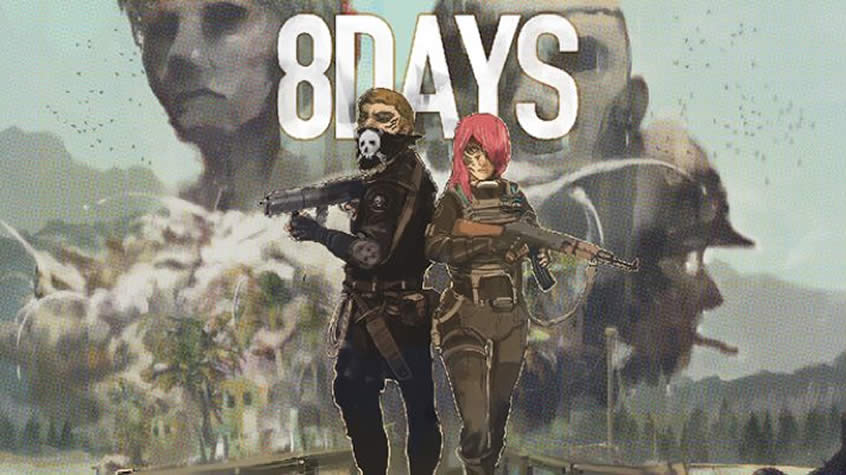 8 Days Coming to PC on July 22nd 8 Days, an 8 bit top down shooter published by BadLand Games and developed by Santa Clara Games, will be released on Steam on july 22nd. 8 Days is a pixelated practice in precision, patience, and peacekeeping. Players can unravel the mysteries of 8 Days’ five chapters on their […] 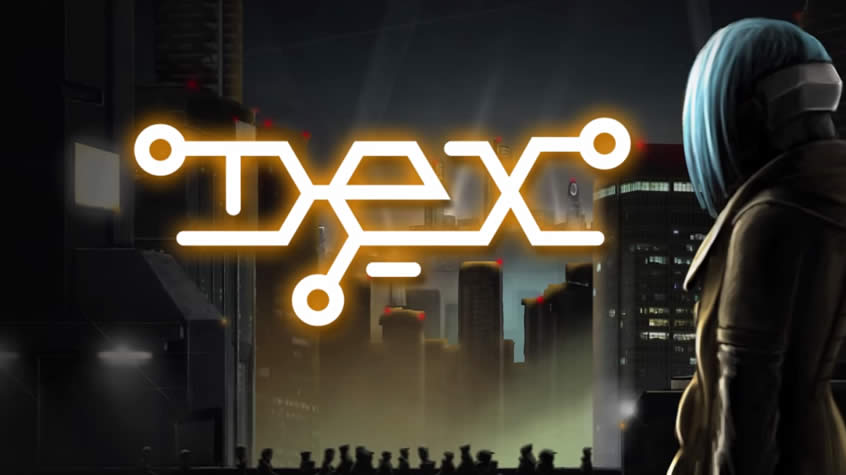