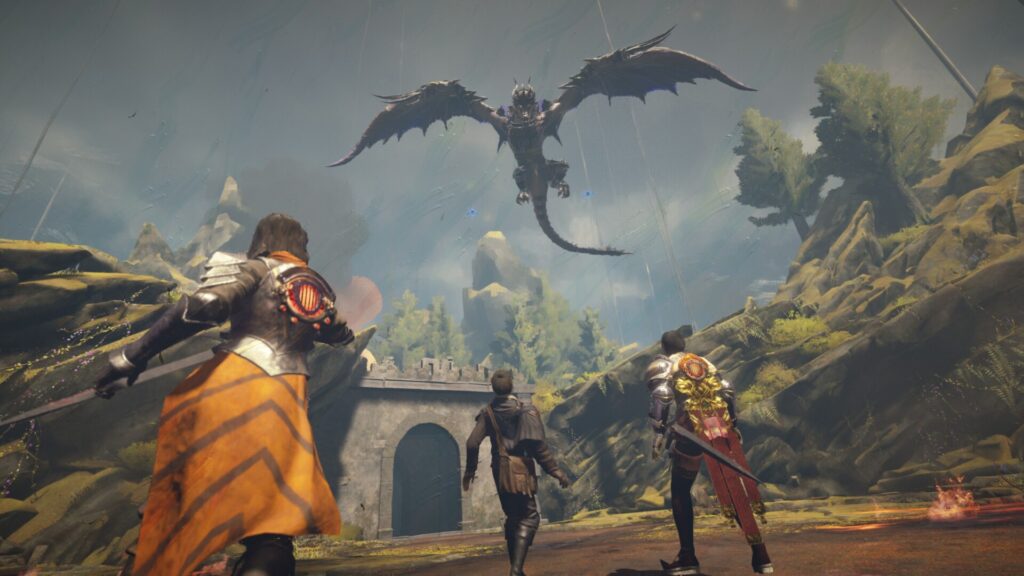 Afterward, the game will be unplayable

PlatinumGames Open To Getting Acquired 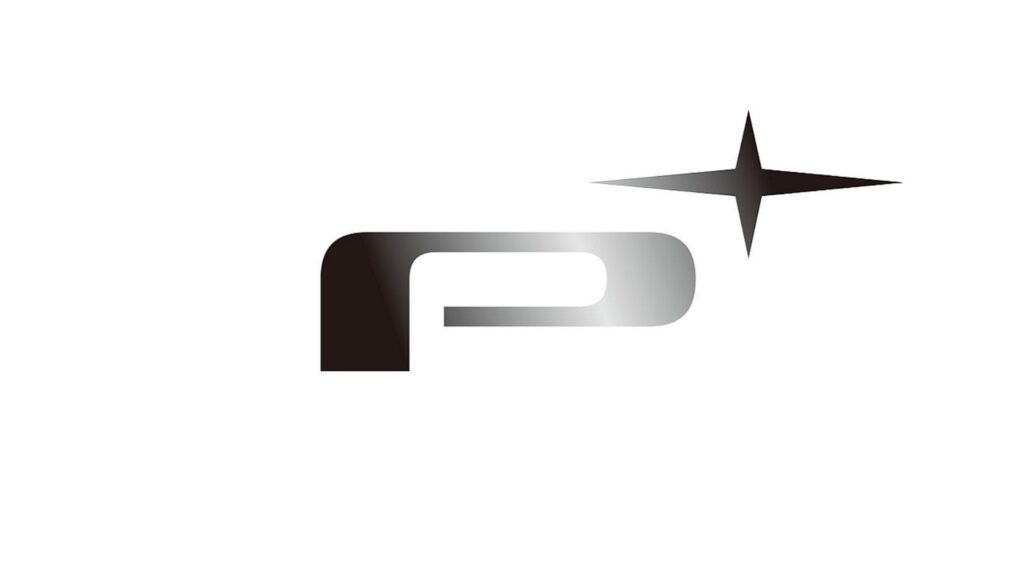 PlatinumGames has a strong body of work. 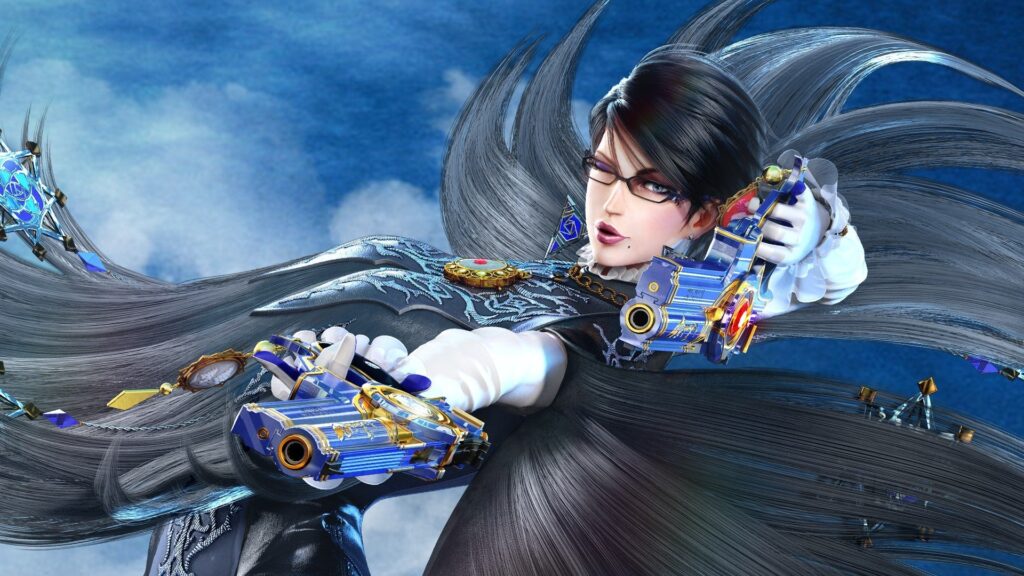 A change to how they create games. 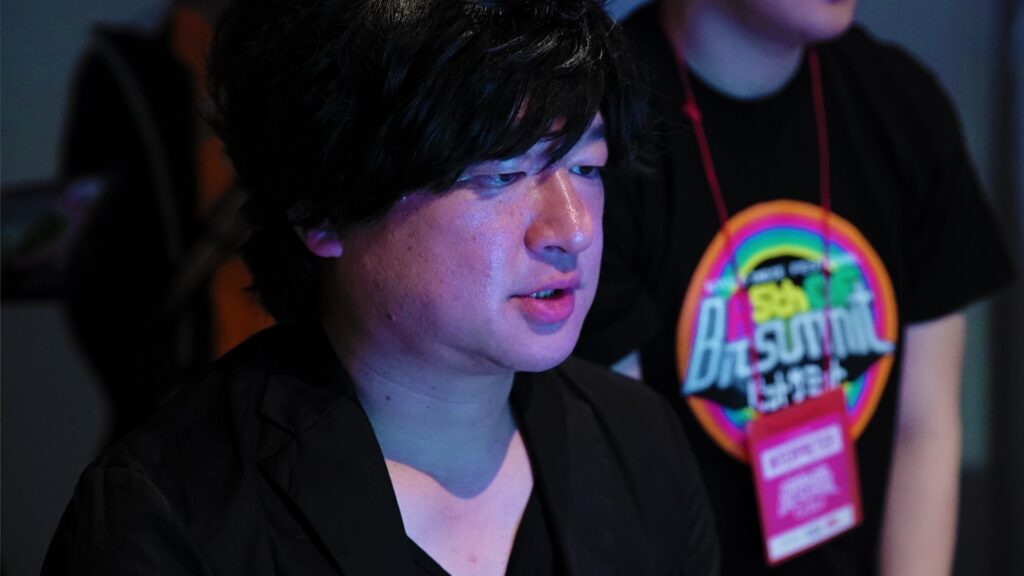 A change of leadership at Platinum Games. 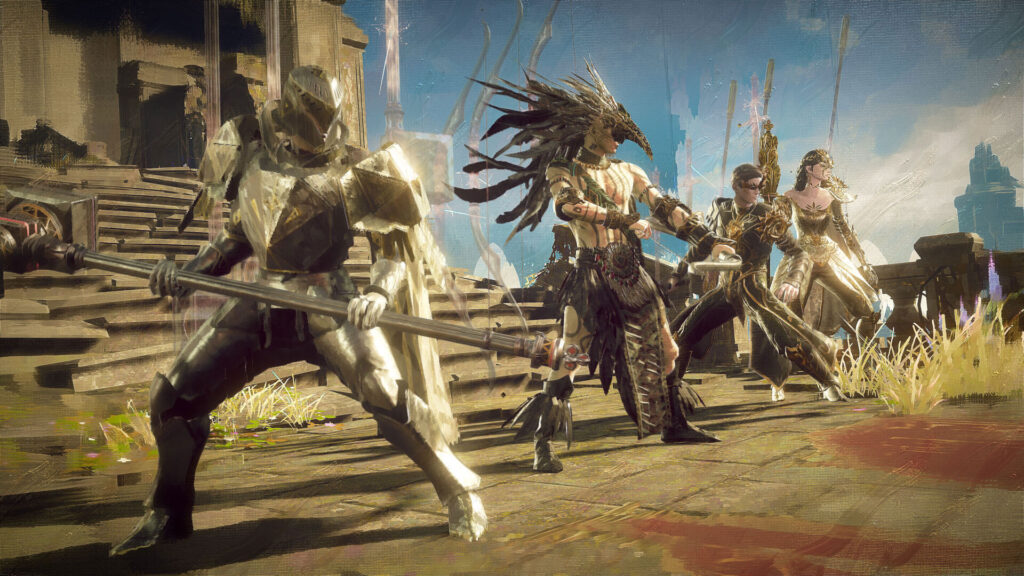 It would not have been such a big deal had they just stated they were doing so. 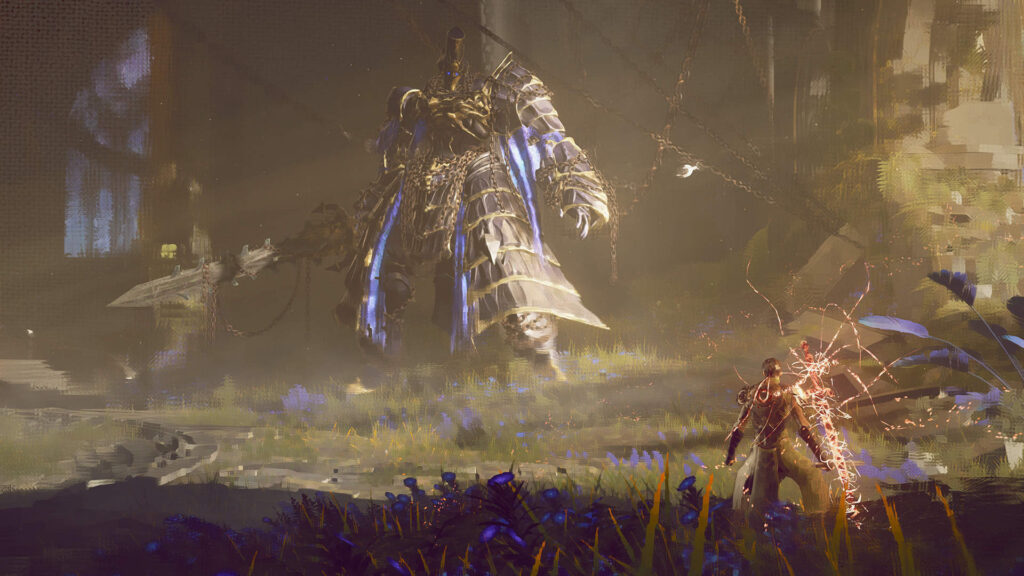 The beta test will be limited. 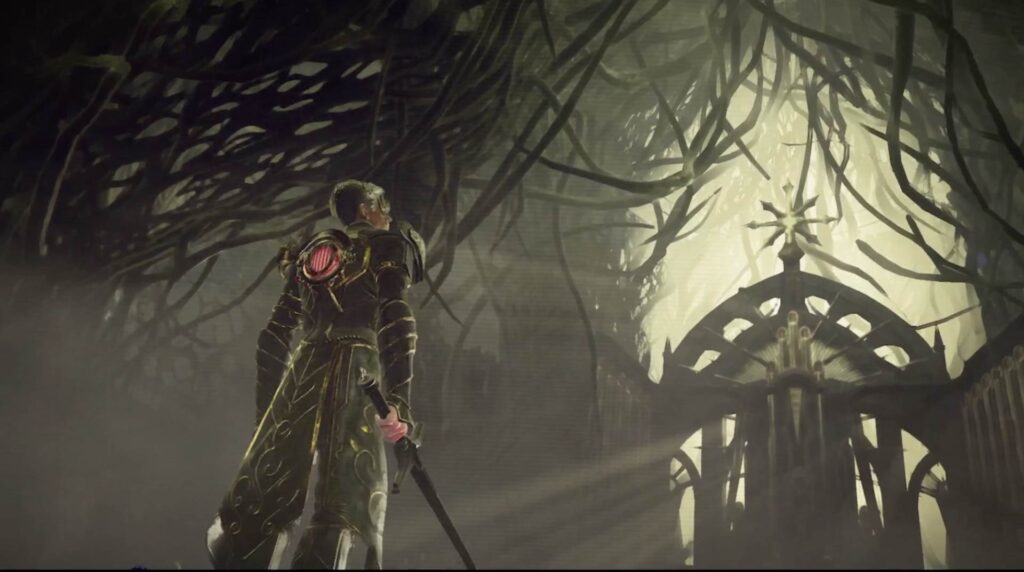 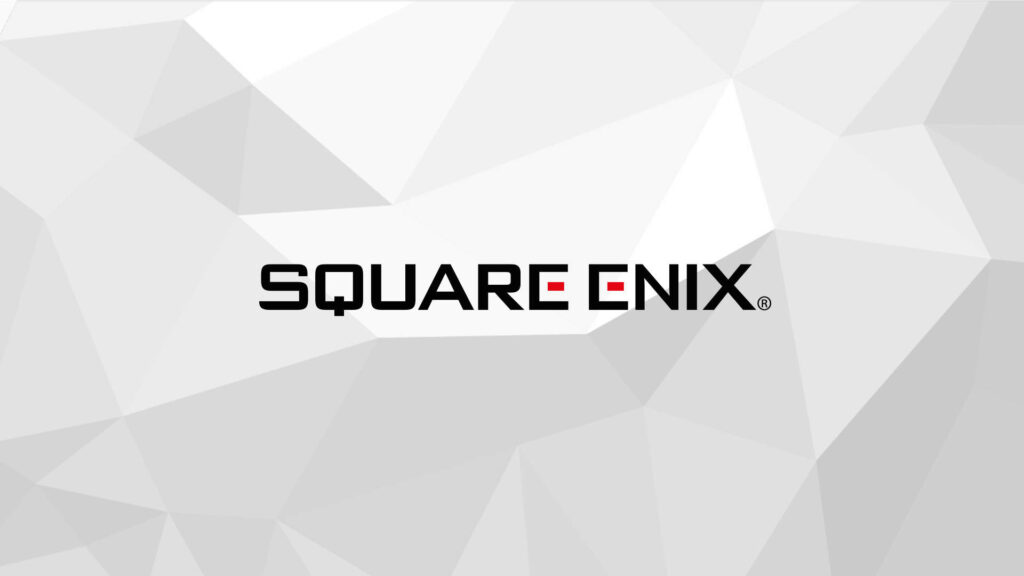 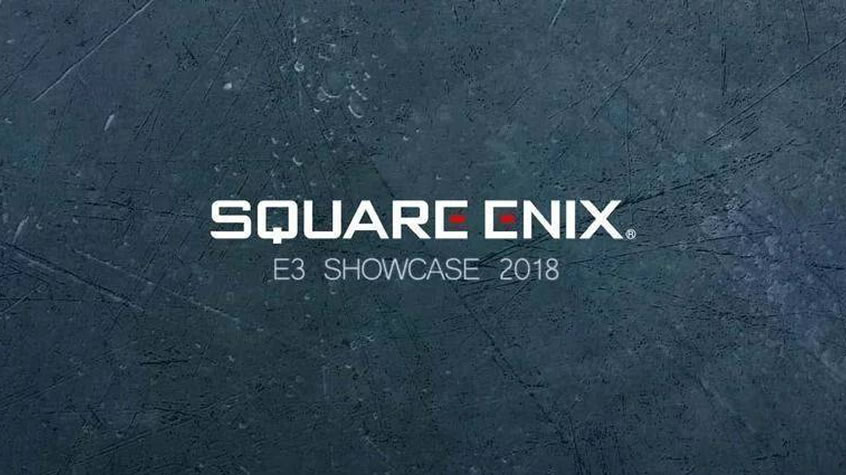