Ubisoft+ Soon To Be Available On Xbox 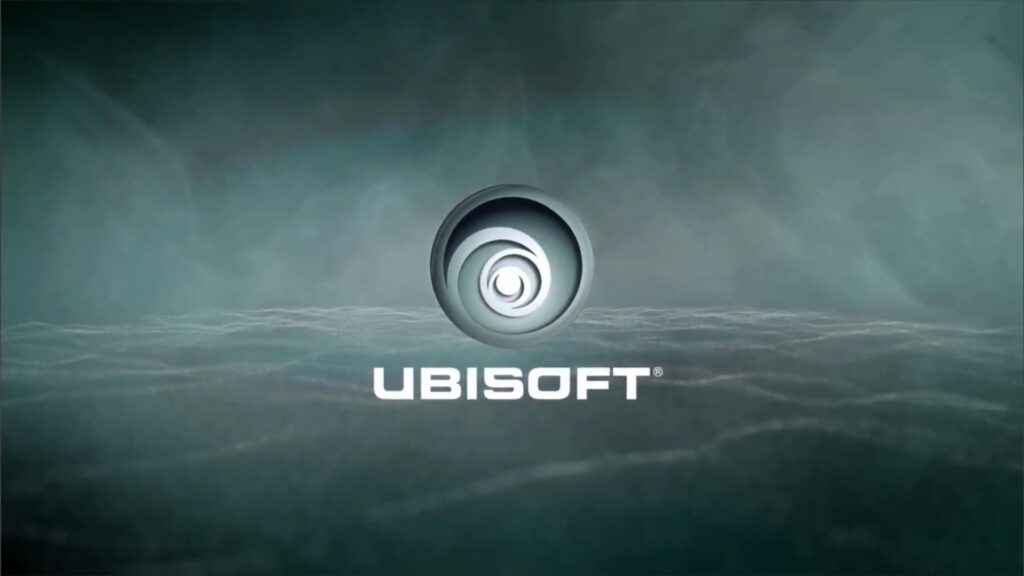 A look at a recent Ubisoft announcement. Ubisoft+ coming to Xbox! 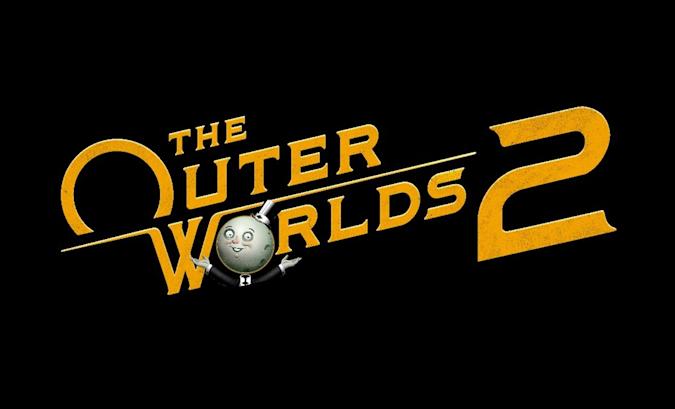 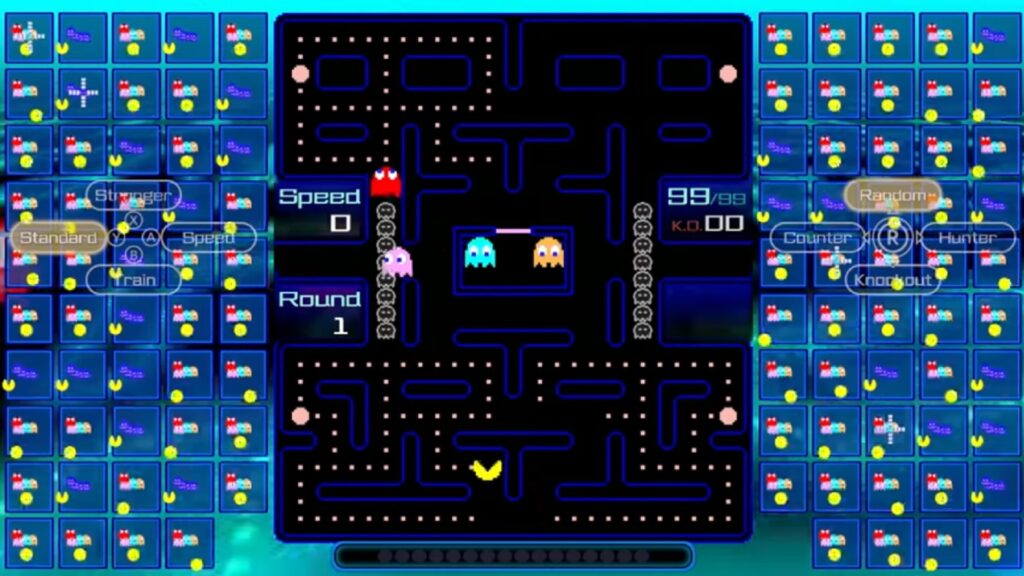 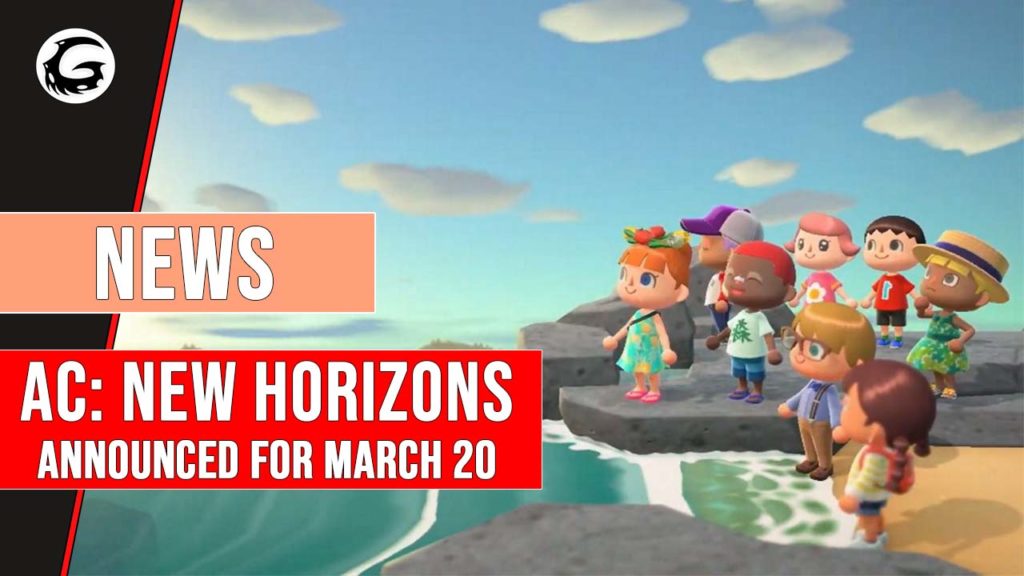 Animal Crossing: New Horizons Announced A new Animal Crossing has been announced for Nintendo Direct at E3 2019. Travel on a getaway island trip where you must survive the loneliness on an island and live an everyday camping life. You will get to set up a camp, visit villager’s houses, and make friends in your […] 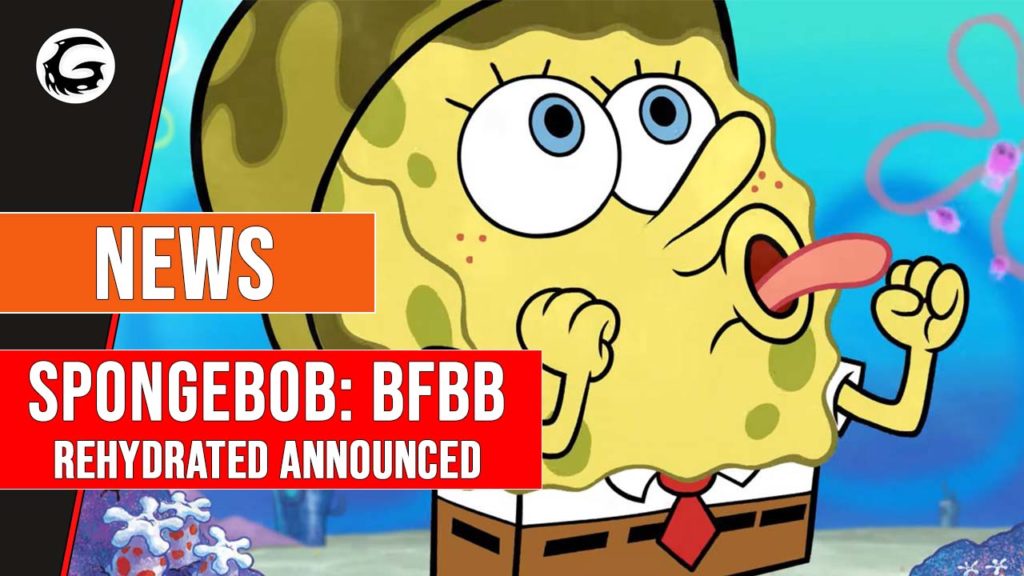 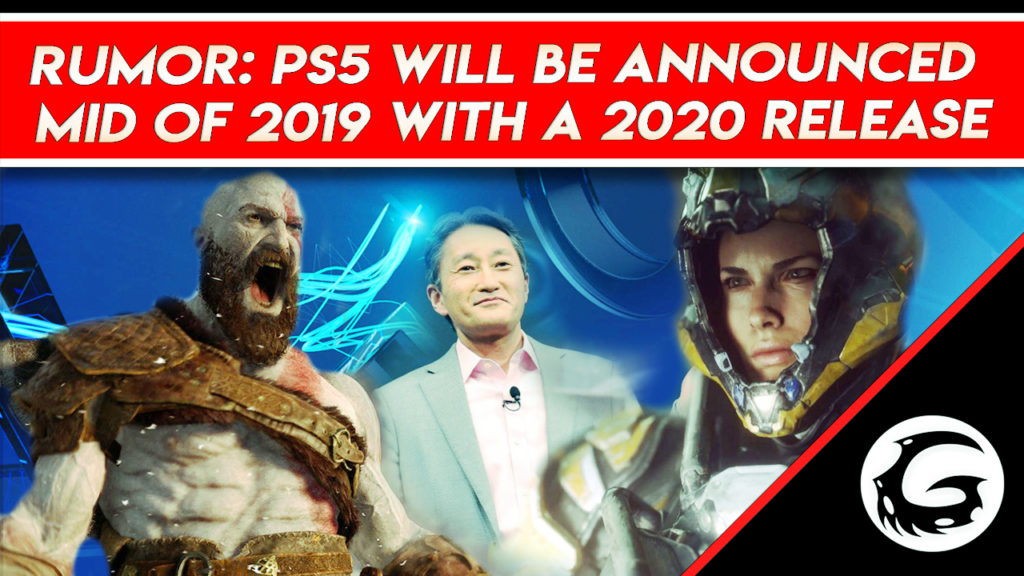 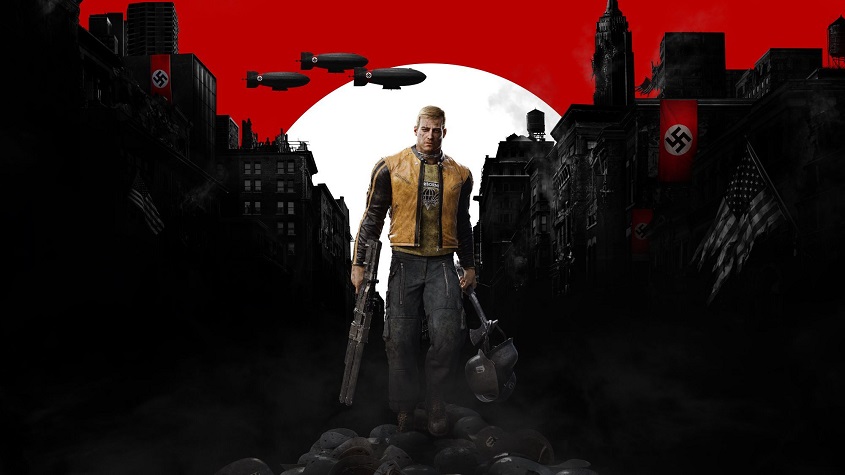 Wolfenstein III Confirmed By Bethesda Vice president of PR and marketing of Bethesda Pete Hines, has just revealed that the company is definitely going to make Wolfenstein III at the near future. Speaking with Metro, Hines was asked outright if there would be a third entry in the acclaimed Nazi-killing shooter, to which he responded: […] 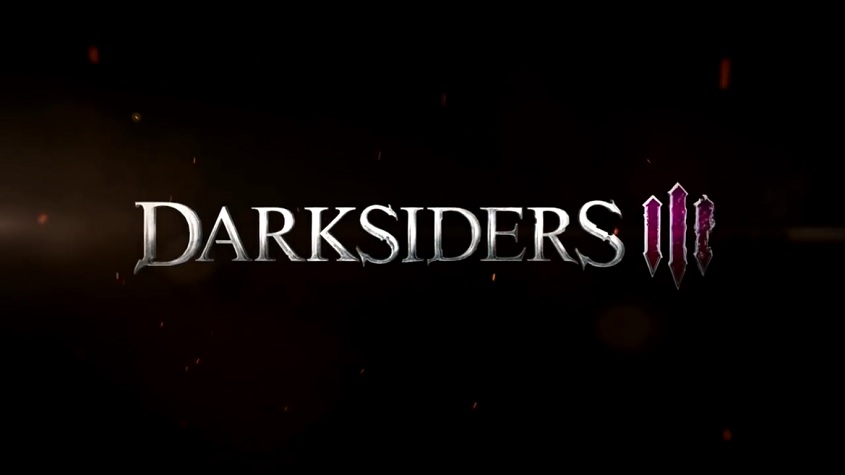 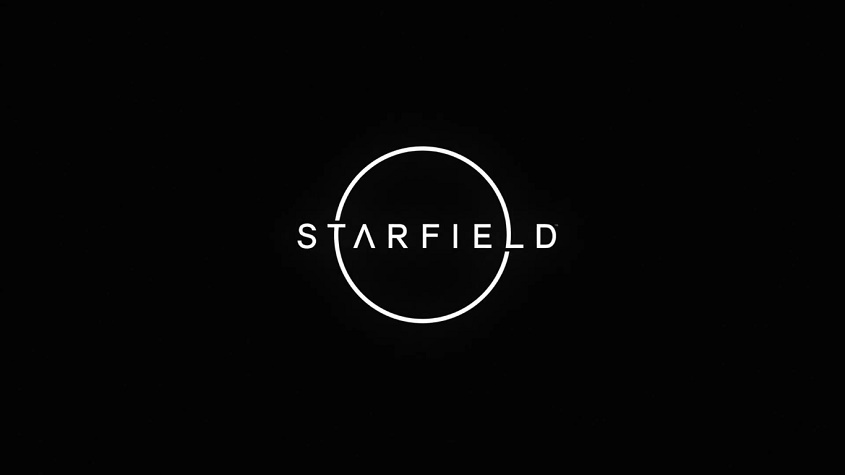 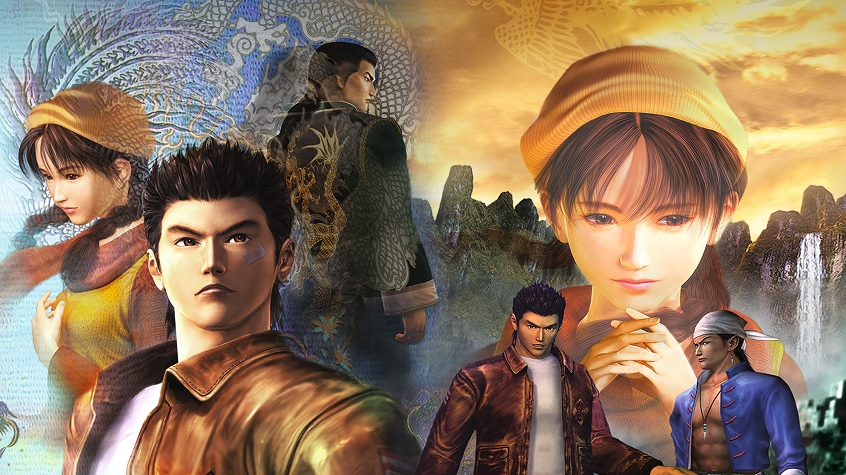 Shenmue I & II HD Remasters Finally Announced Finally some great news for us Sega fans, after more than 10 years, SEGA has finally announced the much requested remasters to one of their most beloved franchise ever and it’s finally real, Shenmue I & II HD remasters have been announced for PlayStation 4, Xbox One […]