Embark on a Musical Journey of Self-Discovery in Distortions 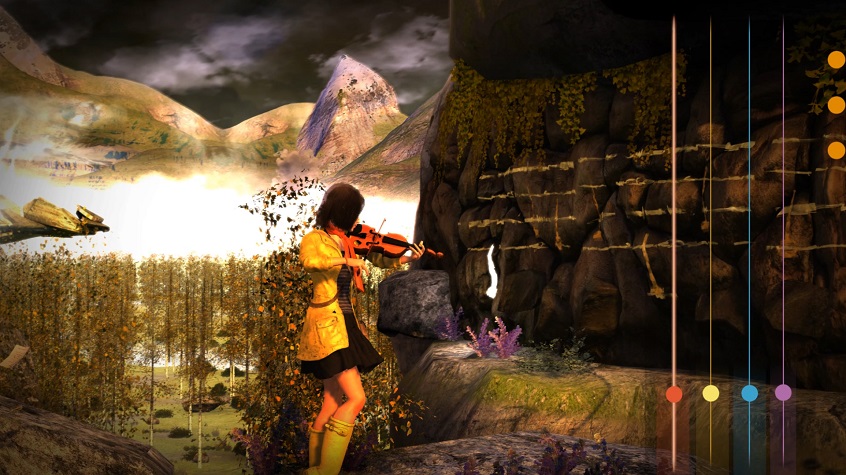 Embark on a Musical Journey of Self-Discovery in Distortions Brazilian developer Among Giants is pleased to announce that the award-winning adventure game Distortions is launching today on Steam. Enter a realm where music, magic, and memories take on a whole new meaning in this stunning exploration of the human spirit. After waking up in a strange, puzzling place where memories roam free […] 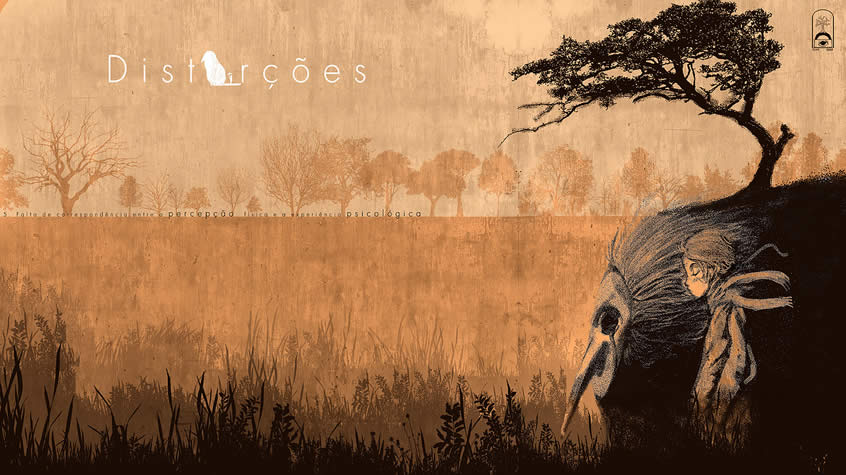 Distortions Coming Soon on PC Distortions is an indie game that is a musical and full of drama and thrill. The soon-to-be released game from Among Giants, an independent studio formed by a team of young game developers. “Distortions” is a 3D game in third person, set in a surreal atmosphere, that promises to catch […]