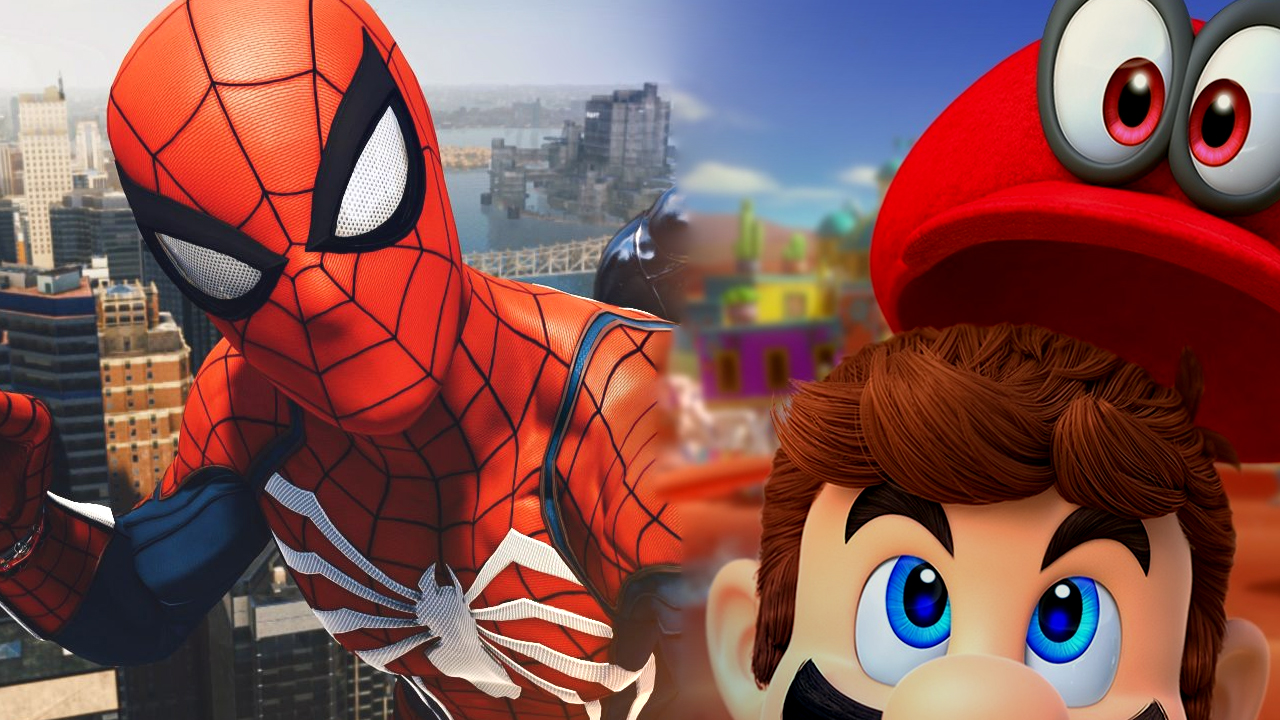 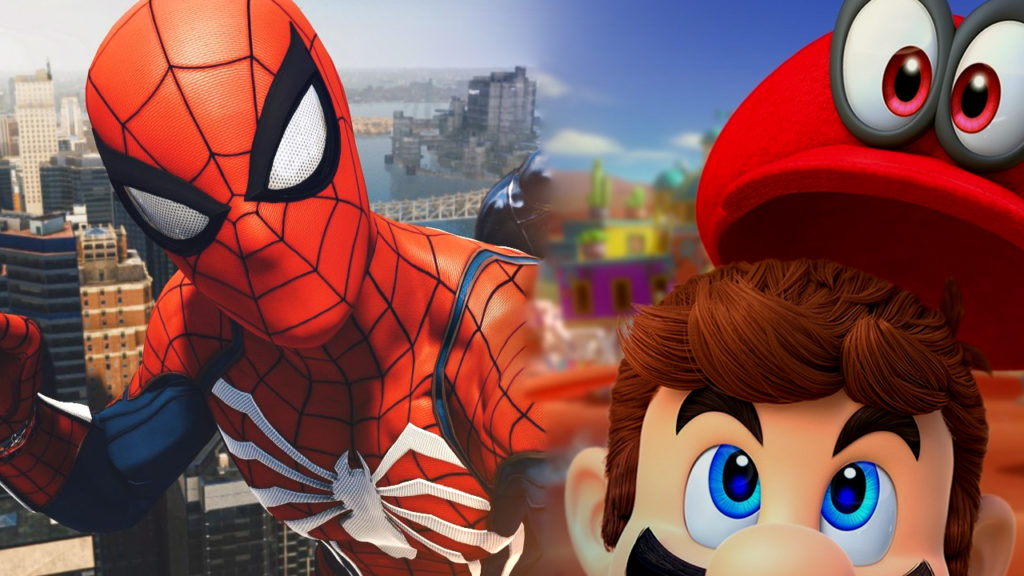 Check out this week’s episode of the Primal Newscast below:

Atlus revealed the release window for the western launch of the upcoming massive expansion to the fifth Persona installment, Persona 5 Royal. While the Japanese version of Persona 5 Royal is set to release on October 31, 2019, the western release is now officially slated for a spring 2020 release, narrowing down the date by a specific season. Stay tuned for the exact release date for Persona 5 Royal in the west which should be between March and June 2020.

During Gamescom 2019 earlier this week, Google revealed eight more titles to launch on their upcoming game streaming service, Stadia. There are some pretty big-budget titles that Google revealed to be hitting the Stadia service, most notably Mortal Kombat 11, Destroy All Humans Remake, Attack on Titans 2 and CD Projekt Red’s upcoming RPG – Cyberpunk 2077. Google Stadia is set to release this coming November though the release dates for the newly announced titles have yet to be confirmed.

Sony revealed earlier this week that they have acquired the team behind Ratchet and Clank, Sunset Overdrive and Marvel’s Spider-Man – Insomniac Games. Insomniac has worked largely in favor of Sony over the years, most recently making their mark with the web-slinger, Marvel’s Spider-Man, last year. We’re sure making the Insomniac created Spider-Man world into a dedicated series played a huge role in the decision, but the finer details regarding the decision behind the acquisition have yet to be revealed.

Ori and the Blind Forest Releasing on Switch

Microsoft revealed another of their former exclusive titles will be making its way over to the Nintendo Switch with the announcement of Ori and the Blind Forest launching on the Nintendo console. This marks the third Microsoft title to appear on the Switch as Cuphead made its way over to the Switch earlier this year and Super Lucky’s Tale will be hitting the hybrid console this coming November. Banjo-Kazooie will also appear in Super Smash Bros. Ultimate as a DLC character later this year, marking yet another collaboration between Microsoft and Nintendo. It was revealed that Ori and the Blind Forest will release on the Switch on September 27, 2019.

NetherRealm Studios has officially revealed the remaining characters to hit Mortal Kombat 11 via DLC. With Shang Tsung and Nightwolf already joining the roster, future additions Sindel and Spawn will be joined by Terminator T-800 and Joker from DC Comics arriving later this year and early on in 2020. Terminator will be the next DLC character releasing in October, while Sindel will release in November, Joker releasing in January and finally Spawn capping off the Kombat Pack in March.

A recent set of photos has surfaced which were initially presumed to be designs of the next-gen PlayStation console. However, a recent tweet from Codemasters developer Matthew Scott seems to confirm that these designs are indeed PS5 developer kits. While the developer kits never resurface as the actual consumer product, it is interesting to see the bold design which is assumed to have been designed by Sony’s Yusuhori Ootori. Regardless, we should be seeing more official reveals of the next-gen console relatively soon.

A recent tweet from Nintendo of America displayed Mario in some summer time attire with a message that may just vaguely hint at potential upcoming releases in the Super Mario series. The message drops possible hints, such as “summer Odyssey” and “filled with Sunshine” which to some fans may point towards either Super Mario Odyssey 2 or something in the vein of the Gamecube’s Super Mario Sunshine. However, it may mostly likely be a simple message to fans wishing them a happy summer as the season begins to unwind. Regardless, that doesn’t halt the fact that fans have been clamoring for a remaster of previous Super Mario titles, with Sunshine being at the top of that list.