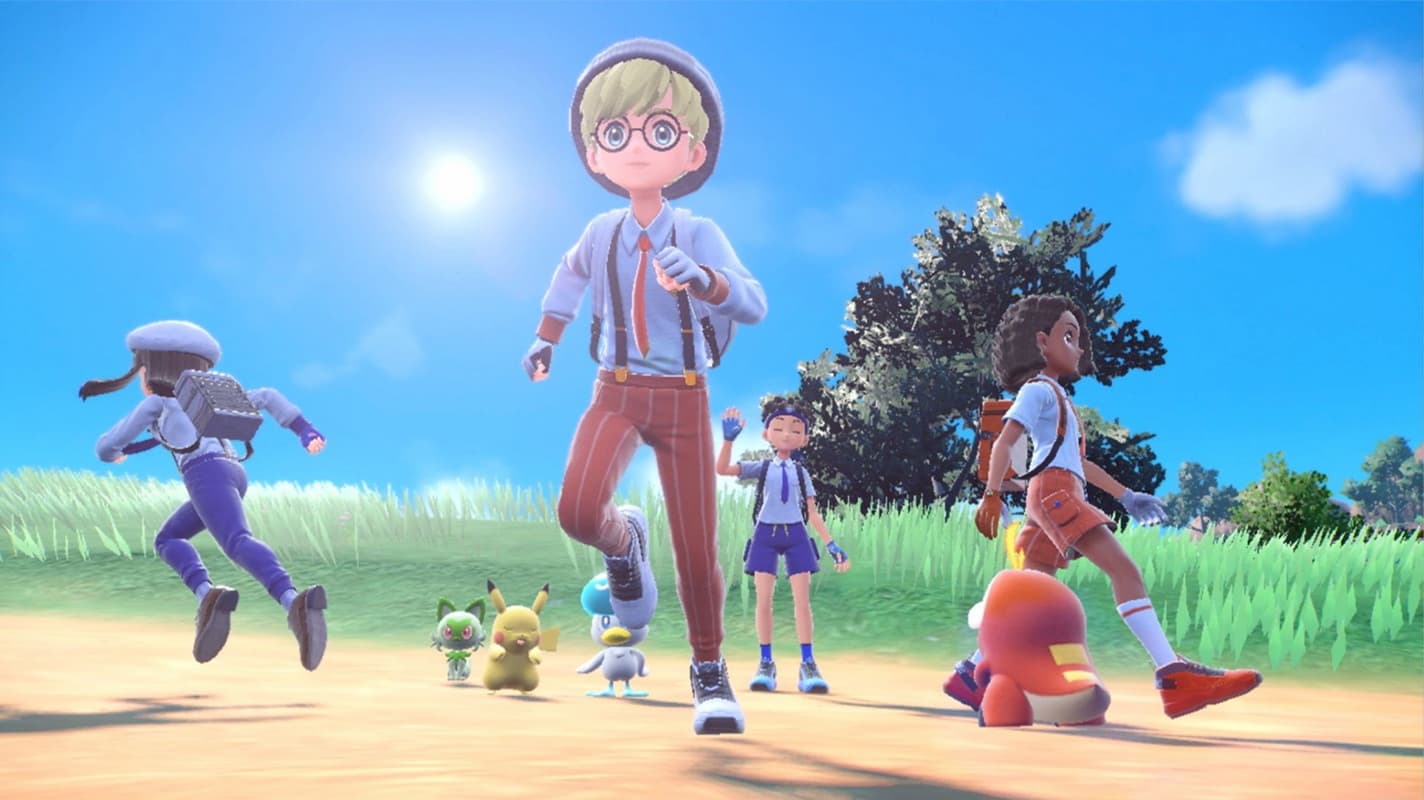 Pokemon Scarlet and Violet To Get A New Update Late February

Nintendo and The Pokemon Company recently announced that a new version 1.2.0 update will release in late February for Pokemon Scarlet and Pokemon Violet. While additional details about the update weren’t revealed, it will reportedly “add functionality,” but no details have been revealed concerning the game’s many gameplay issues. Pokemon Scarlet and Pokemon Violet launched on November 18, and is available now for Nintendo Switch.

Details for the game via Nintendo can be seen below: