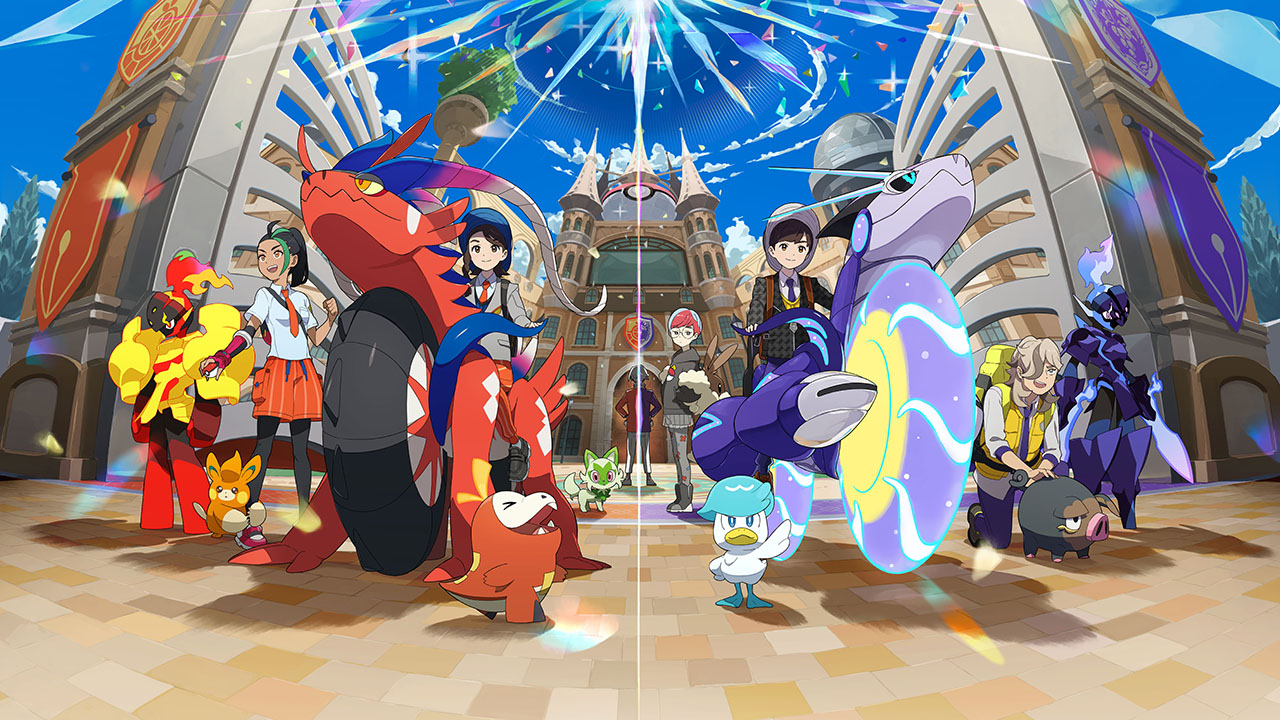 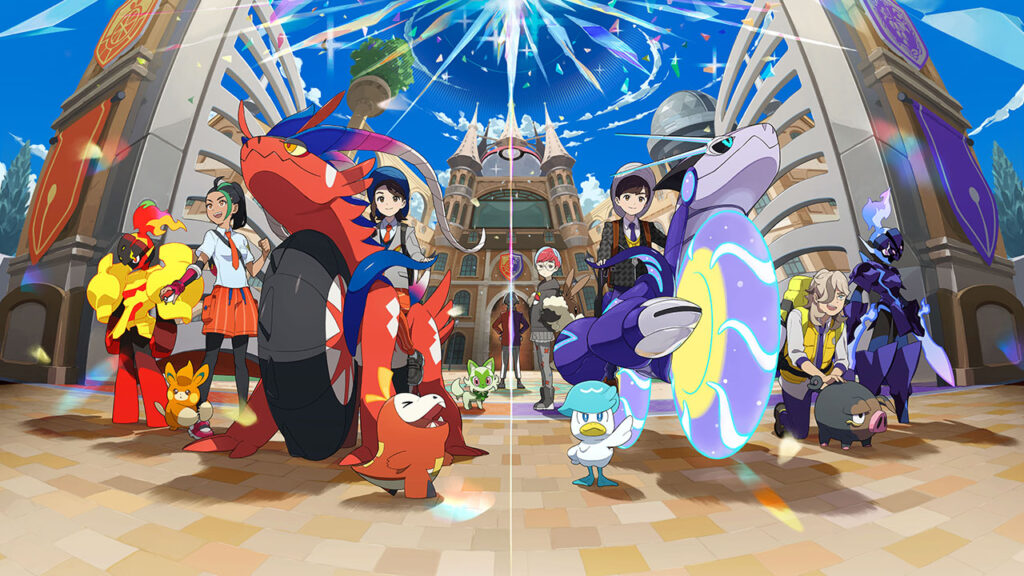 Nintendo has announced that Pokemon Scarlet and Pokemon Violet have sold 10 million units worldwide in its first three days of release. According to Nintendo, this is the highest global sales level for any software on any Nintendo platform within the first three days, and the number accounts for both physical and digital sales. Pokemon Scarlet and Pokemon Violet launched on November 18, and is available now for Nintendo Switch.

Details for the game via Nintendo can be seen below: