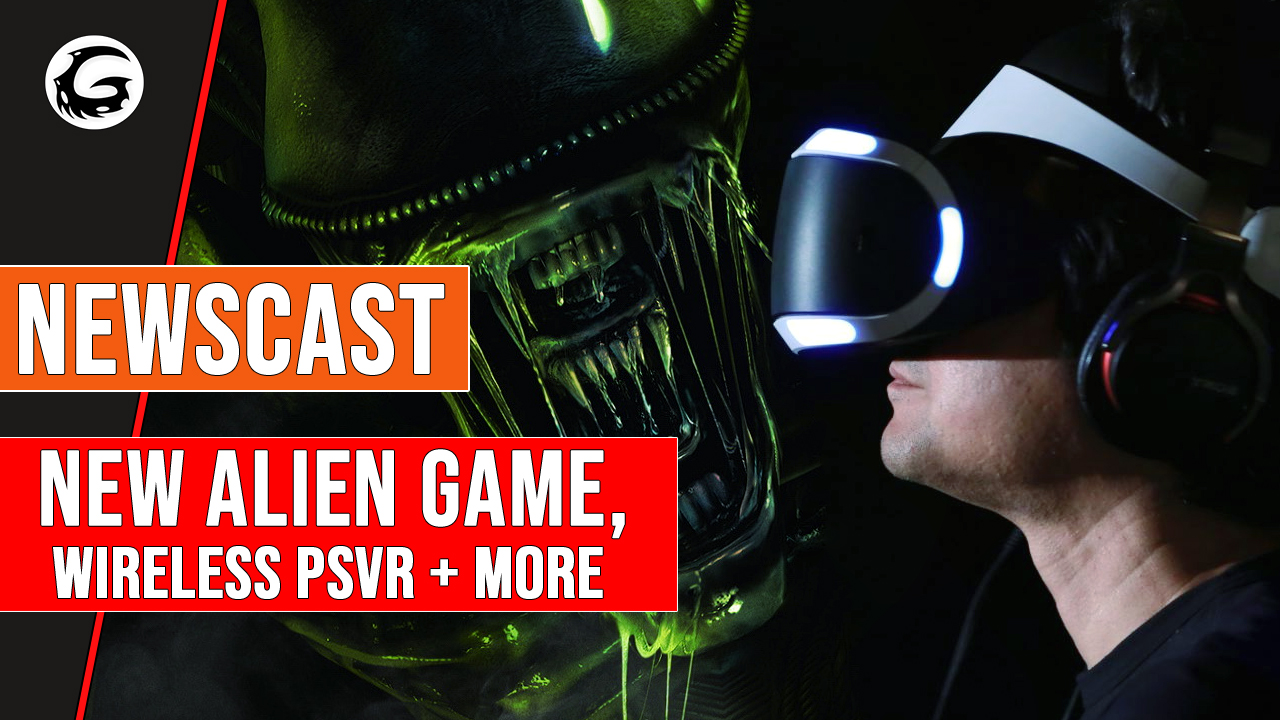 Big news came out of FoxNext Games with a surprise confirmation of a new game set in the Alien universe being developed in partnership with recently acquired Cold Iron Studios. While FoxNext has been busy working on Alien VR titles in the past, it seems this next title will release on both consoles and PC with a multiplayer adaption. Details regarding the new Alien title are tightly sealed away for now, but expect more information to be revealed in the near future.

The free-to-play monster slaying title from Phoenix Labs, Dauntless, has received its first major update earlier this week. The new pirate-themed update, Fortune & Glory, will introduce a variety of new features to the online experience. The new update includes new gear, trials and two new Hunt Passes as a part of the second season which also launched earlier this week. Players can also now visit the new pirate-themed shop, Lady Luck’s Shop, as well as try out the new ‘Dauntless’ difficulty mode for a greater challenge. Dauntless is currently available on the PS4, Xbox One and PC.

Nintendo finally announced the official release date for the upcoming sequel, Luigi’s Mansion 3. After some exciting gameplay footage and a hands-on demo during this year’s E3, fans were beginning to anticipate when we would be seeing the new title. The haunting adventure game is set to arrive on the Switch at a fitting time later this year as the release date is set for October 31, 2019 – Halloween.

The latest issue of V-Jump revealed that Bandai Namco’s upcoming action-RPG Dragon Ball title, Dragon Ball Z: Kakarot, will feature other playable characters throughout the story. The news revealed that Vegeta, Piccolo and Gohan will all make an appearance as playable heroes, as well as support characters. Other support characters announced are Krillin, Tien, Chiaotzu and Yamcha. Dragon Ball Z: Kakarot is scheduled to release in early 2020 for the PS4, Xbox One and PC.

Along with last week’s announcement for the Switch Lite, Nintendo made another announcement with the plans to release an updated version of the original Switch console. The new updated hardware will offer a much longer battery life for those who prefer to indulge in the console’s handheld mode, but still wish for the major characteristics not found in the handheld dedicated Switch Lite. The new updated model is expected to release in Japan in August and European regions in September with no official release date yet announced for North America.

The latest patent filed from Sony reveals that the next iteration of the PSVR headset will include a highly demanded feature for the immersive hardware. The new patent suggests that Sony is planning an all wireless model similar to the recently released Oculus Quest which has been lauded as the best version of VR largely due to the compact design and subtraction of restricting wires. The patent also points towards a surprising price point of around $250 which is a significant enough decrease from the original PSVR models – which typically sells between $299 and $399. These are all simply rumors for now as not all patents see fruition, but does continue to show Sony’s determination towards the growing VR market.

Rockstar Games announced that the immensely popular GTA Online will receive its next major update next week with the grand opening of the Los Santos Diamond Casino & Resort. The new update will feature brand new story missions, new gambling mini games within the casino, a new penthouse to purchase and loads of additional items to unlock. Players can begin trying their hand with the new gambling resort once it opens its doors next week on July 23, 2019.