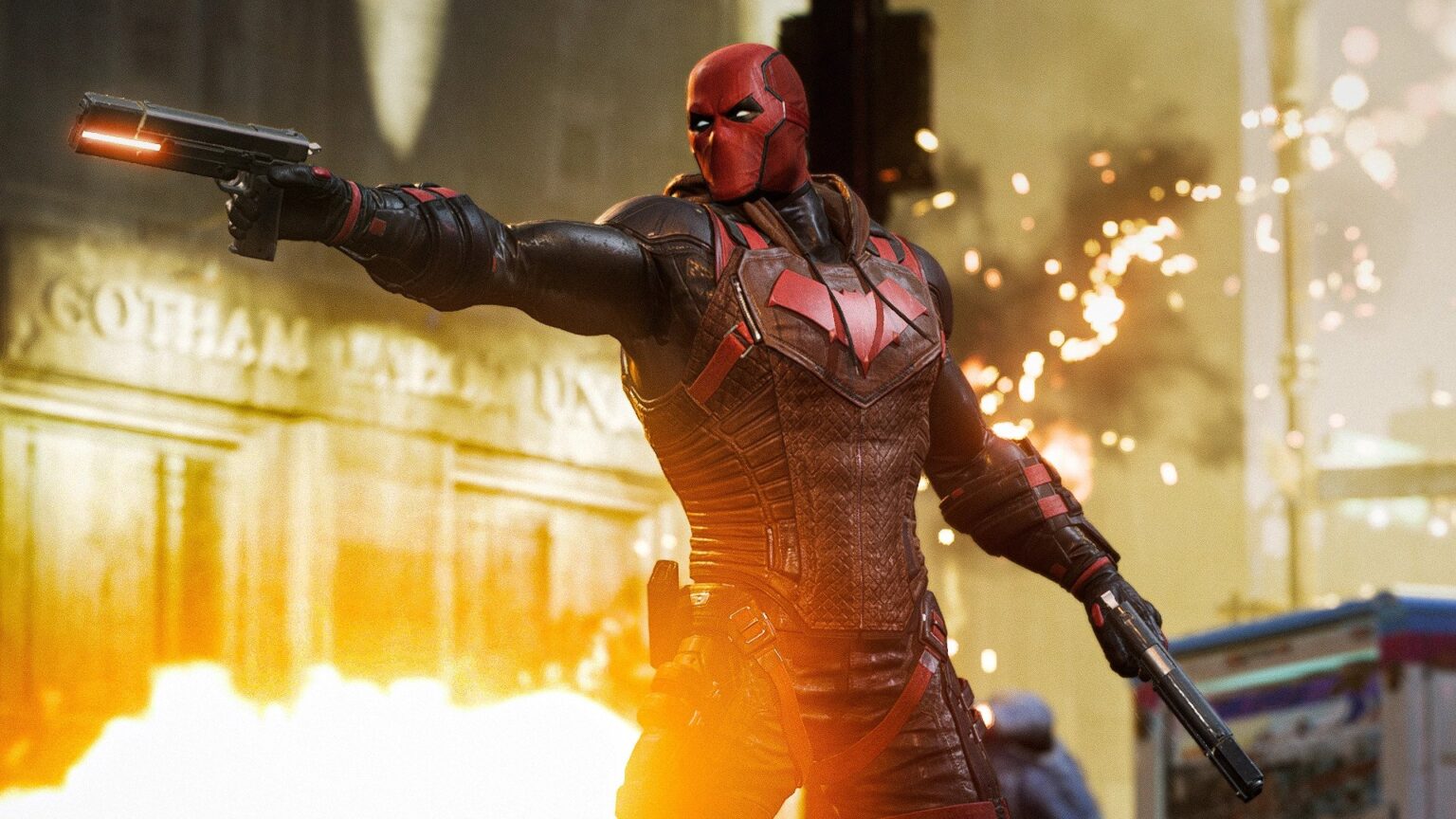 Gotham Knights Looks Awful But I Still Want to Play It

Rocksteady’s Arkham series captured me due to its dark storytelling, satisfying combat, easter egg-filled world, and marvelous voice acting. No other franchise could capture the Batman ecstatic like Arkham, mastering the intricate balance between comic book hokey and detective gritty. I can confidently say that Batman Arkham Asylum and Batman Arkham City would be on my list of favorite games of all time.

After seven years without a good Batman game, WB Games Montreal has shined the limelight on their upcoming game, Gotham Knights. It’s not Rocksteady, but WB Montreal did make Batman Arkham Origins, and they shoot for the same style as their Rocksteady brothers. Unfortunately, what we’ve seen from Gotham Knights is less than satisfactory, but I’ll still grit my teeth and play it.

The Poison of Co-op 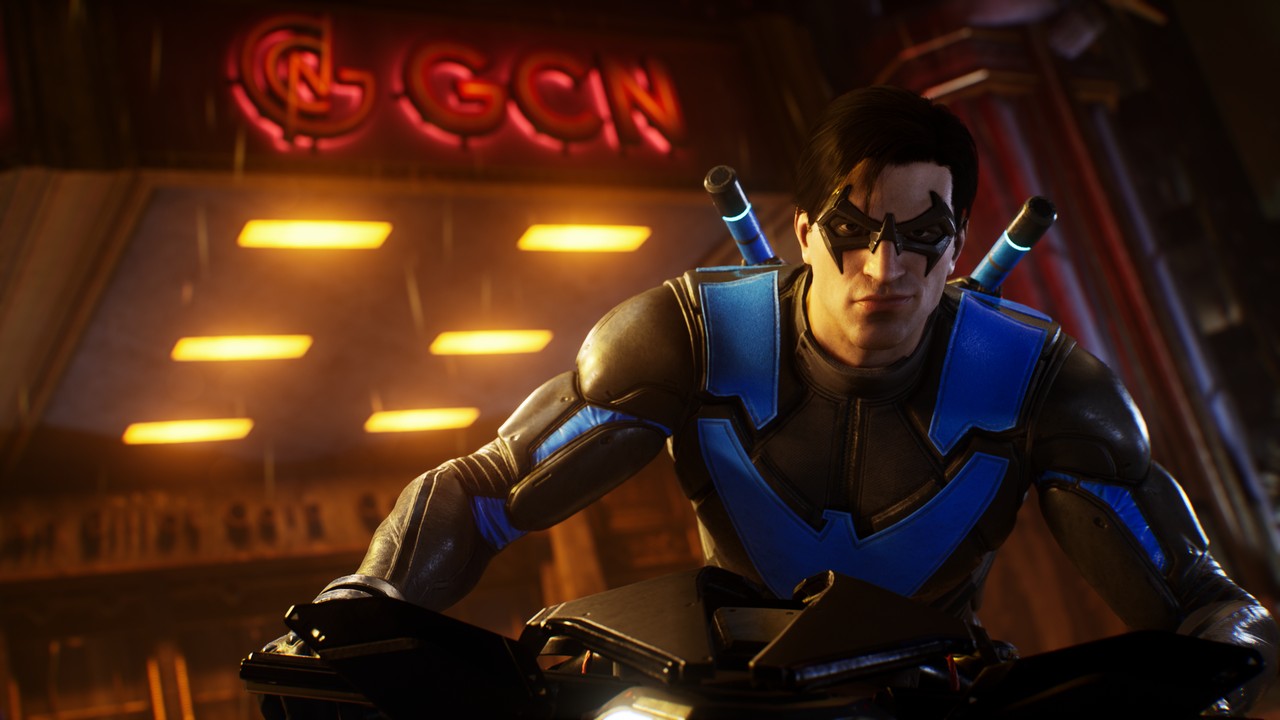 Nightwing, Batgirl, Red Hood, and Robin taking on the Court of Owls in Batman’s absence is a fantastic idea, but it’s completely ruined with the addition of co-op. I’m ok with co-op games in general, but we’ve come to expect a certain stature of storytelling and level design from these games that co-op will severely limit. The most obvious downside is the gear, mod slots, loot, and all the other minuscule loadout options that come with every co-op game these days.

In a gameplay presentation from May, we saw the loadout page featuring different mods you can apply to alter your stats. I never liked loot systems invading my story-based games or navigating long lists of gear and mods of varying rarity to insignificantly buff or debuff certain states. Additionally, the cumbersome nature of having tons of mods, most of them repeats, engulfing the menu is not fun. It’s just a headache-inducing chore. I get that this system works for other games, but with Batman (or what I was expecting from a Batman game) I want to upgrade through a simple, yet satisfying skill tree. YouTube essayist Jacob Geller said it perfectly on Twitter: “Never have I played a game about acrobatically kicking dudes and thought: I wish this bad guy would drop a chip that would reduce my ability cooldown timer by 11%.”

WB Montreal Games knows that certain players are not excited about the co-op angle, and they’ve tried easing the blowback by mentioning that the game can be completed in single-player. The problem is that the game seems built around co-op. Have you ever tried playing a co-op-focused game in single-player? It’s rarely a good time. Outriders, for instance, was only fun when I got to combine my powers with my partners and see the creative mayhem ensue.

I’m worried that Gotham Knights will be focused, first and foremost, on leveling up and loot. The outcome will be an overflow of repetitive missions about beating up bad guys on rooftops designed for gear pickups and infinite, live-service-type content. Of course, this flies in the face of what I’ve come to love about the Batman games – story-centered gameplay segments designed around creative gameplay hooks. Consider the Mr. Freeze boss fight we saw earlier in the Gotham Knights marketing.

We saw Batgirl and Robin simply punching Mr. Freeze until his health goes down and occasionally dodging attacks. This is a typical and boring boss fight that’s far inferior to the Mr. Freeze fight in Arkham City, where you must constantly think on your feet as Freeze learns from your stealth attacks and counters them. I’m afraid that with Gotham Knights, the design around co-op will limit the mission variety. 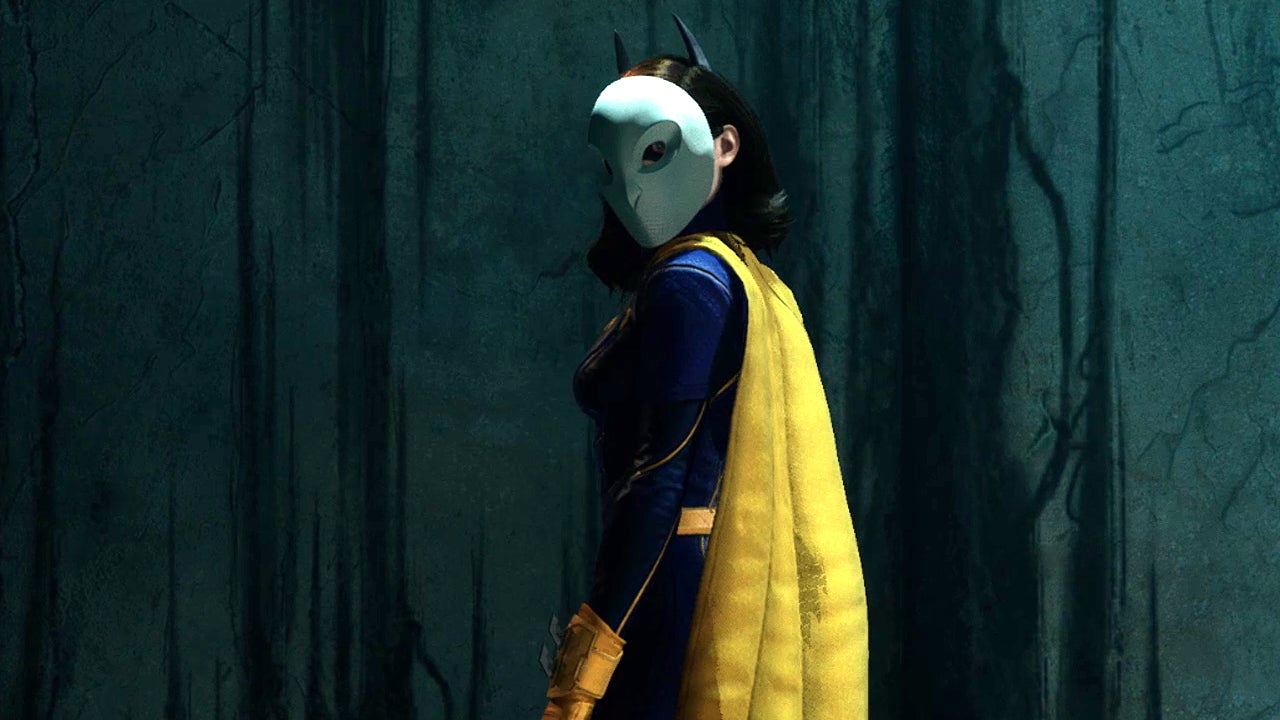 The best bad guys are the ones who break the hero both physically and mentally; that’s what makes The Court of Owl’s storyline so intriguing. We see the normally cool and level-headed Batman break at the seams due to Gotham’s true puppetmasters. They have secretly ruled Gotham for centuries, making their owl masks as well as their reputation mysterious and eerie. They are the perfect villains for the tone of the Arkham series, but Gotham Knights is butchering their great source material.

First of all, the story doesn’t even seem to be a priority, with gameplay and trailers focusing on the varying combat abilities of the four playable characters. We’ve seen Nightwing and Red Hood infiltrate Owl territory where members of the supposedly shadowy and sophisticated organization are casually chitchatting about getting a break from their shift. They scream stuff like “I got something for you” during combat. That doesn’t seem like the eerie and dangerous persona I expect.

Later on, Red Hood faces a Talon, who, in the comics, are deadly superhuman assassins that often leave Batman, who usually has a leg up on his opponents barely holding on to life. They match Batman’s persona of fear perfectly. In the gameplay, the Talon just seems like a brute with more health. That’s very unfortunate, especially if they become common enemies, and their intimating presence is replaced by just another AI to beat up. Enemies like the Talons are more fitting as a Mr. X-style enemy that musters fear into the player every time they show up.

Another issue with the story derives from the co-op layout. Why would you focus your game on a story-rich concept like the Court of Owls and make it a co-op experience? You can switch characters at will, making me question how exactly they are going to make character moments hit. For instance, if Nightwing has a major story moment that develops his character, it wouldn’t make much sense if you were playing as Batgirl the whole time. This makes me think the story is going to take a backseat for co-op and that’s a shame.

Yet I Still Want to Play it 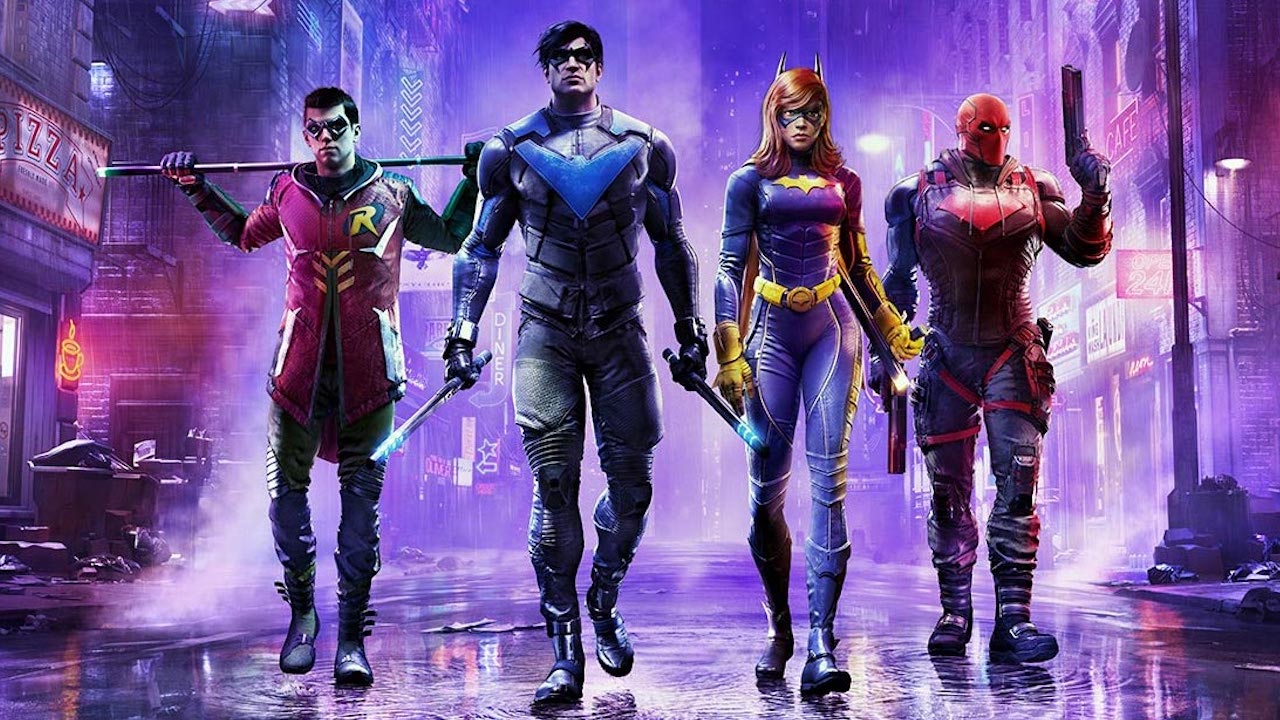 It’s been too long since any of us have played a Batman game, and that fact is definitely in WB Montreal’s favor. We’re hungry, and we will eat the scraps. It’s like the Marvel Cinematic Universe. I’ll see Eternals simply because it is a Marvel movie. I don’t know what sick drive compels us to do this, but it’s pushing me to invest in Gotham Knights.

Above everything else, I still have a glimmer of hope that it will be good. I have to understand that I’m making assumptions based on my knowledge of co-op games and the gameplay we’ve seen so far. The thoughts expressed are worst-case scenarios based on the gameplay I’ve seen. The concept of playing as the Bat family and the mystery around Batman’s death is intriguing. Not to mention, the stellar source material. If WB Montreal can balance good storytelling with co-op gameplay that gives each character proper development, then we might have a hit on our hands.

From a gameplay perspective, each character has impressive abilities, like turning invisible, teleportation, and electrical gauntlets. It’ll be fun to experiment with all the characters and find the one that works best for your playstyle. If anything, it will be nice to glide over the crime-ridden streets of Gotham once again, entering the world I’ve missed dearly. Everything is against Gotham Knights, but I’m wading into the darkness, expecting the worst and holding onto a meager sliver of hope. 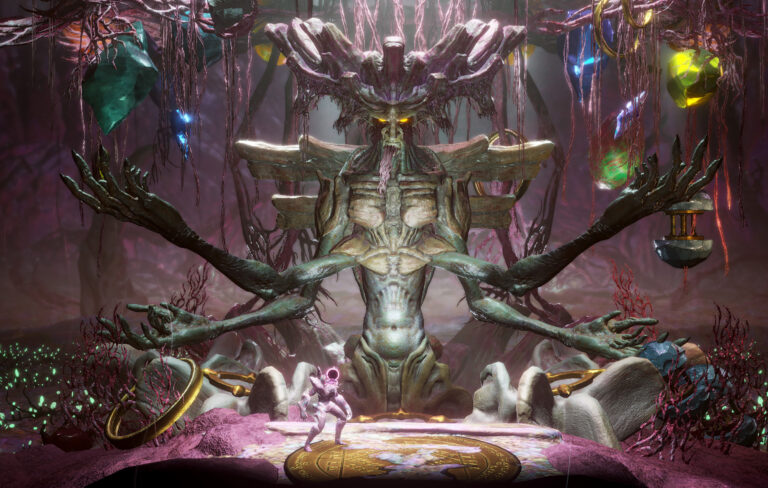 The release date for the Nintendo Switch version has yet to be announced.