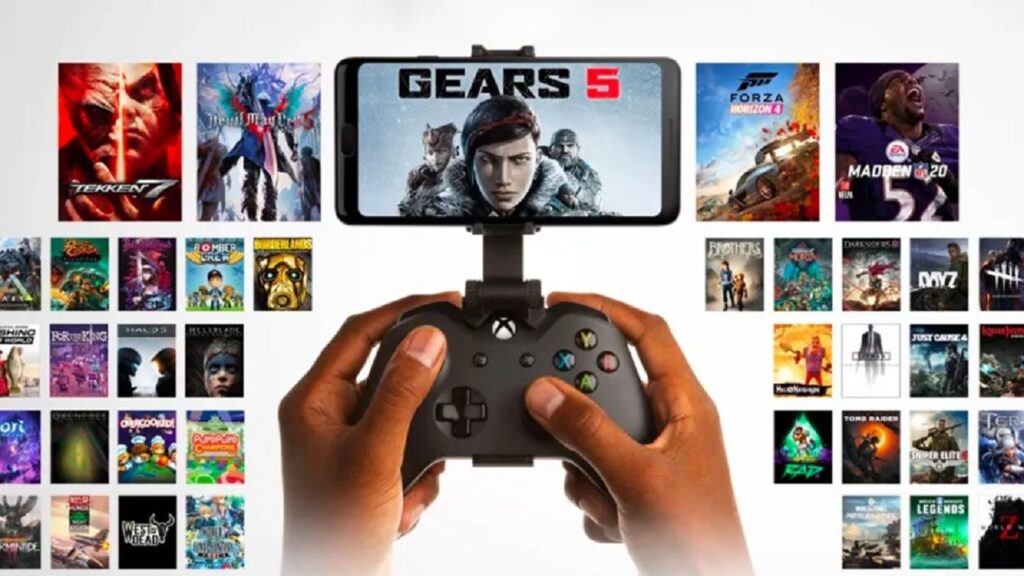 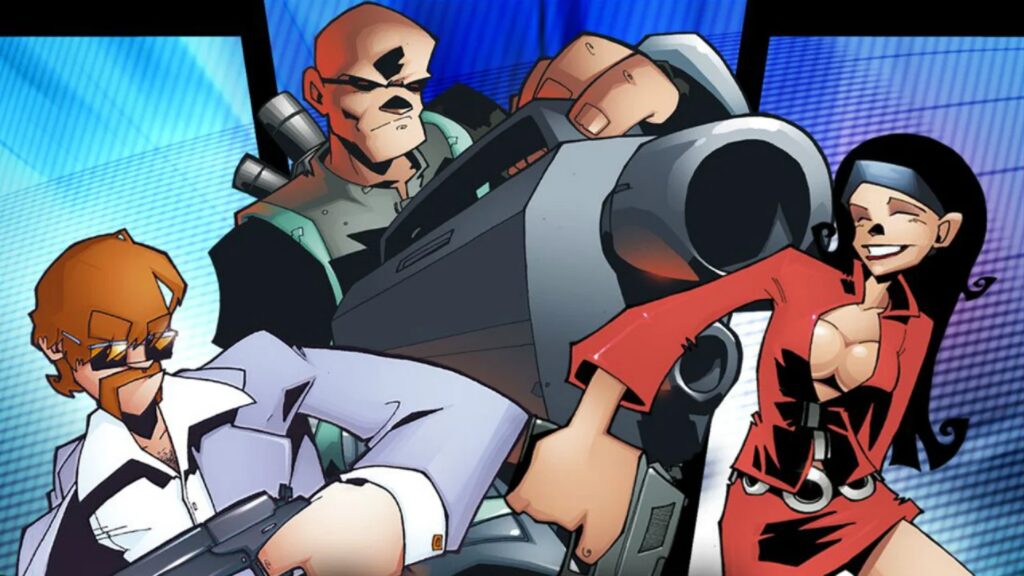 The development has not started

Lies of P Announced for Xbox, PlayStation, and PC 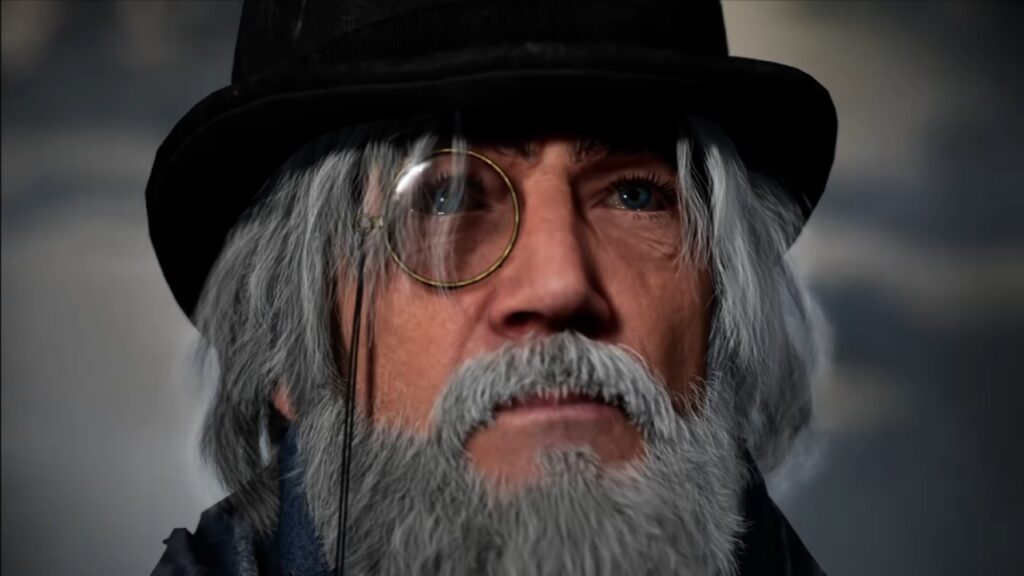 Everwild Is Still a Long Way Off Says Insider 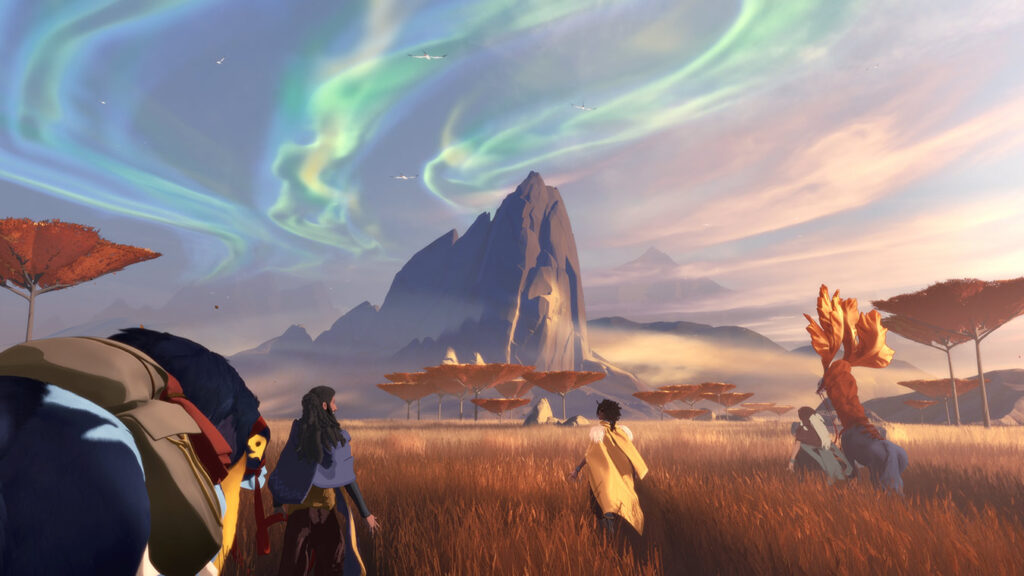 Speaking on the ResetEra Forums, an insider who goes by the name EvilBoris affirmed that Everwild is “a long way off” claiming that “there is currently no actual game and was having major issues getting off the ground.” Rare has shared only two trailers for the highly anticipated game, gameplay footage has not been revealed. […]

Remedy working on a AAA game 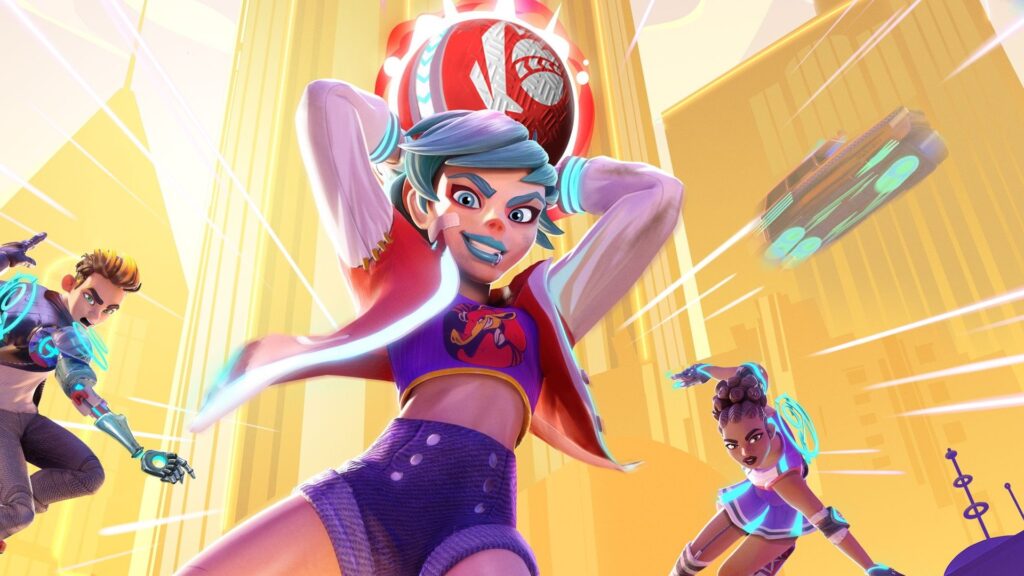 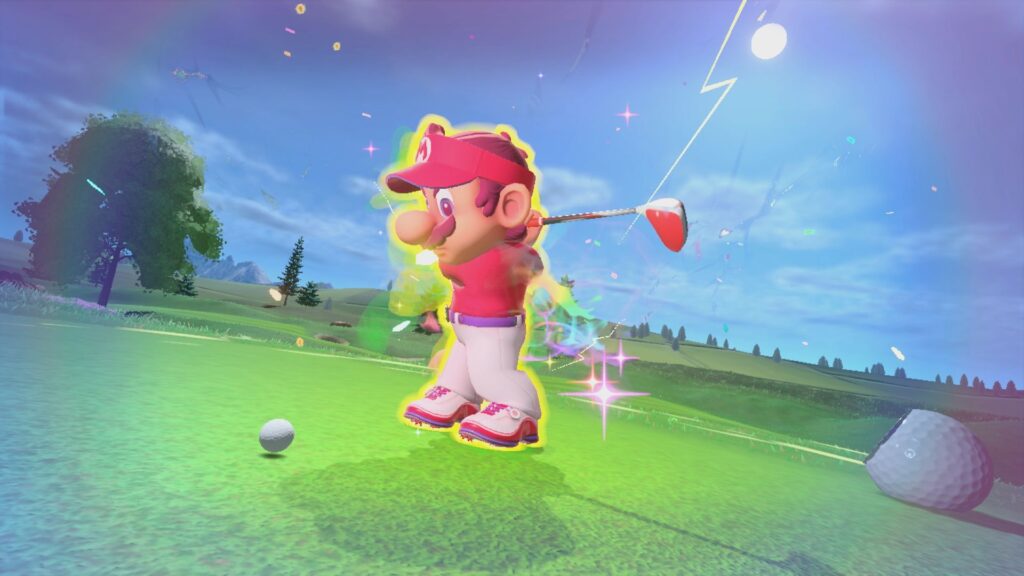 Mario Golf: Super Rush had more of its gameplay showcased in a new trailer. Earlier today, Nintendo published a video overview of Super Rush. Besides expanding upon details regarding Super Rush‘s motion controls and game modes, the video also revealed there will be 16 golfers in its roster, including the first Mario Golf appearances of […]

Warzone Bans Over Half A Million Players 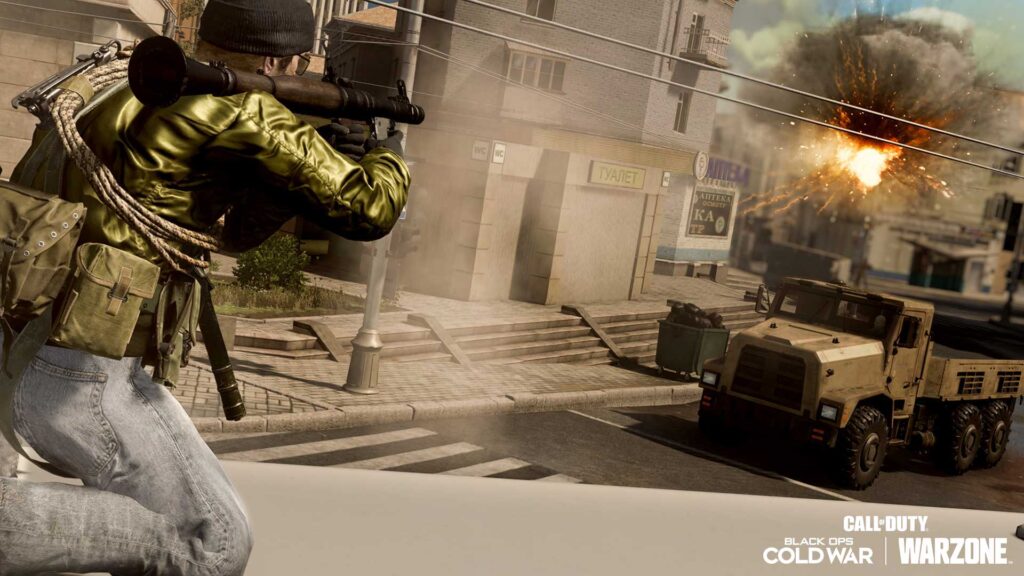 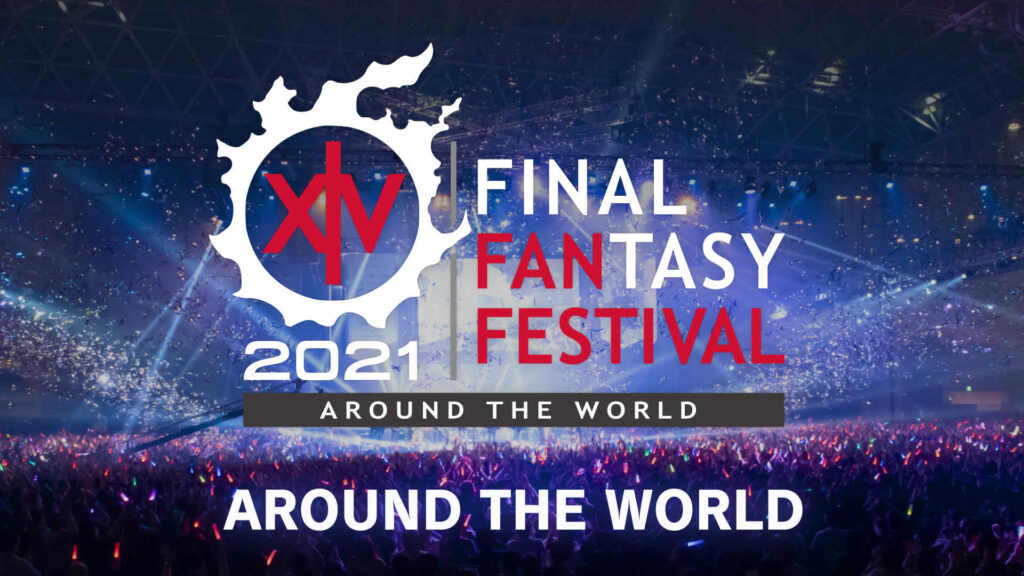 Yoshinori Kitase to take over the position 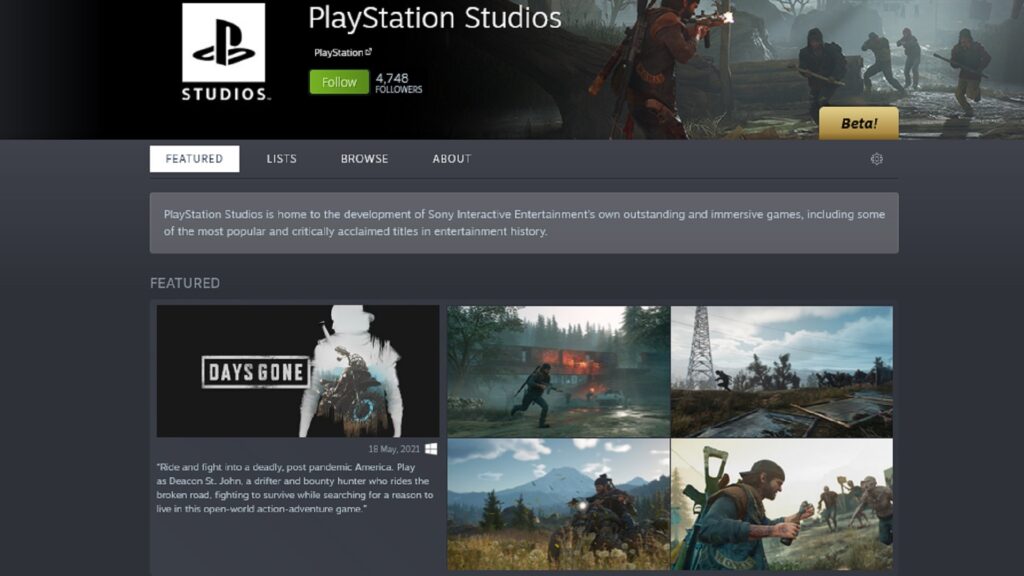