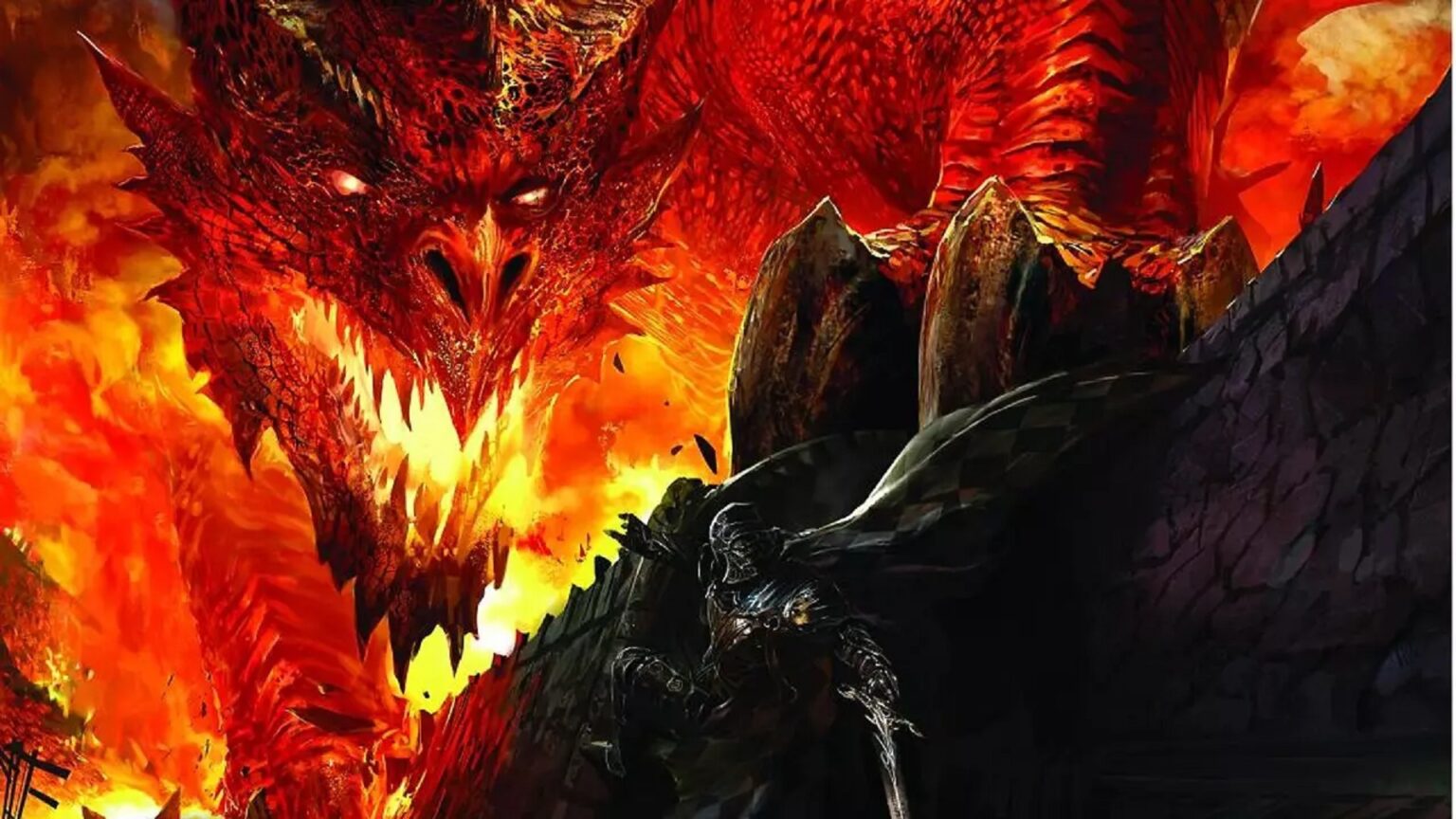 An open-world Dungeons & Dragons Is Being Developed

The cat is finally out of the bag! We are making a AAA, third-person, open-world fantasy RPG that will be taking place inside the Dungeons & Dragons franchise. That's right, friends, DUNGEONS & DRAGONS

Maybe you want to come work with me on that 😉#DnD #dungeonsanddragons https://t.co/jxvIzjsxt1 pic.twitter.com/WdJw5ih6RH

Following the announcement of Baldur’s Gate 3, a game also inspired by Dungeons & Dragons, there is a resurgence in popularity for the franchise, and several new games are being developed.

Wizards of the Coast president reportedly affirmed that “seven or eight” videogames based in the world of Dungeons & Dragons were already in development. Fans knew that one of those was Baldur’s Gate 3 and the other is Dark Alliance.

Established in Washington, Hidden Path Entertainment is an independent video game company that produces games from both, old gen and next-gen consoles, virtual reality platforms, and other computing platforms. Hidden Path is currently working on both independently-funded and publisher-funded projects, developing fun and innovative titles for some of the most popular companies in gaming.

Founded in 2006 by Michael Austin, Jim Garbarini, Dave McCoy, Jeff Pobst, and Mark Terrano, the small development team released its first original title, Defense Grid: The Awakening on PC and Xbox in 20009. The game saw a big success and managed to sell over half a million units since its release. Valve reached Hidden Path Entertainment and both companies began co-producing  Counter-Strike: Global Offensive.

Hidden Path  Entertainment also produced  Age of Empires II: HD Edition in 2013, which serves as an updated version of Age of Empires II. In addition to updating the graphics and multiplayer capabilities of the base game and its original expansion, the development team paved the way for a new expansion after 14 years called The Forgotten.

According to Valve, the reason they are often collaborating with Hidden Path Entertainment is that they have known them for a while and their offices are “right around the corner”.