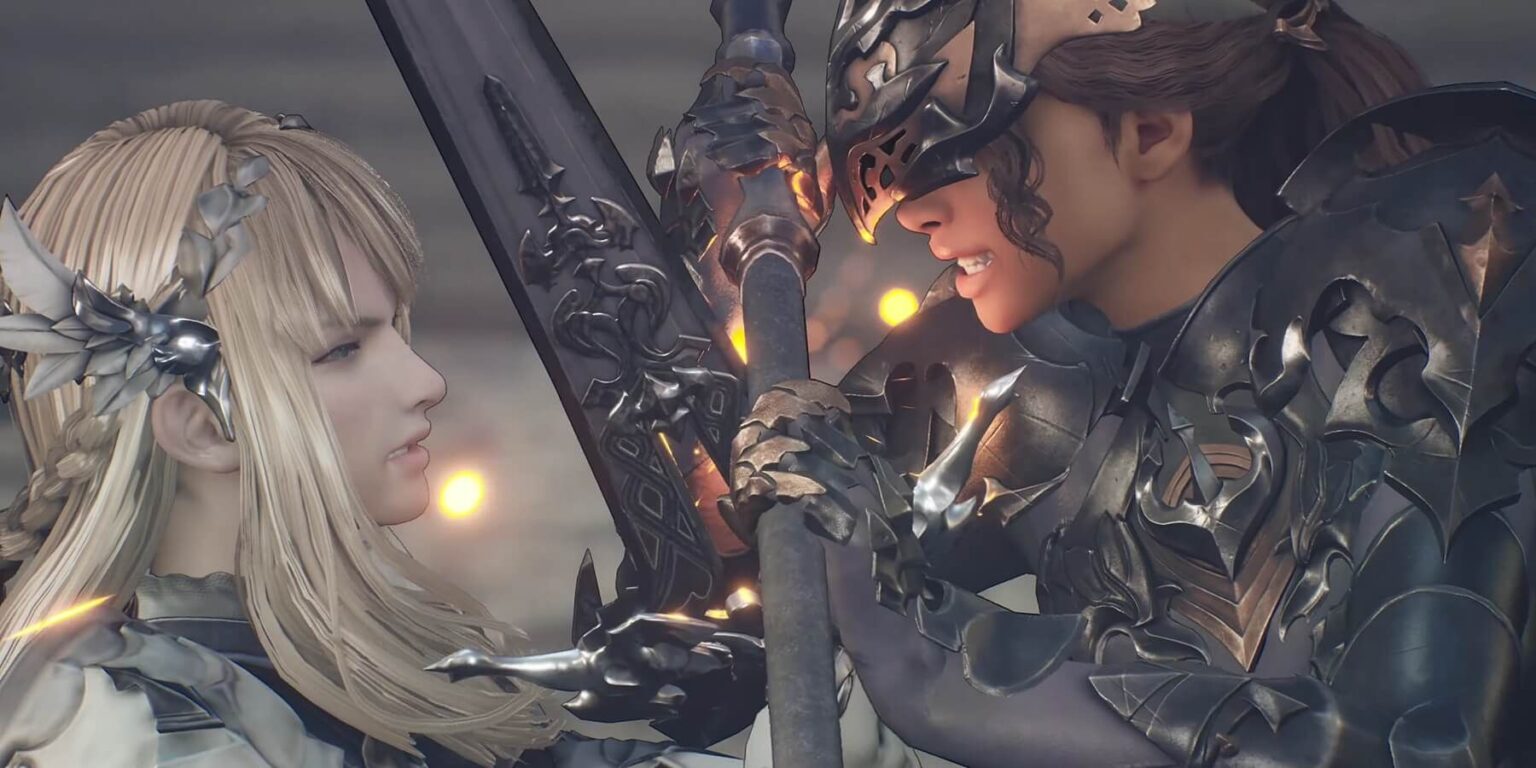 Square Enix has announced that the action RPG Valkyrie Elysium is now available on PC via Steam. The PC version includes the new free update, which introduces three pieces of new content. A new Steam launch trailer was also released. Valkyrie Elysium first launched on September 29 for PlayStation 4 and PlayStation 5.

The All-Father Odin, with the last of his strength, created an emissary of redemption, Valkyrie; her sole task the salvation of a doomed world.

And thence began the tale of a new Valkyrie.

—In an unjust world, what will you choose?—

Valkyrie Elysium is the latest title in the Valkyrie series that depicts the “death of humankind” and “the existence of gods” with a unique worldview based on Norse mythology.

Motoi Sakuraba’s masterful tracks enhance the new Valkyrie world drawn in high end graphics. As the first action RPG of its series, it retains the familiar special attacks and combo system while taking it to the next level with a new three-dimensional, fast paced battle system.

Worldview – A scenario that depicts the unjustness and irrationality of the world within a unique worldview based on
Norse mythology.
Soundtrack – The music for this title is handled by Motoi Sakuraba, who has composed the soundtracks for all the titles in this series.
Battle – As the first action RPG in the series, the battles have evolved to become intuitive and three-dimensional. Along with Einherjar who fight alongside Valkyrie, familiar special moves from the series and combo systems are still in place. On top of this, new elements have been added to allow players to enjoy a variety of action packed and engaging battles.
Upgrade and Customization Features – Upgrade your weapons, skills, and Einherjar / Divine Arts combos to customize your playstyle.