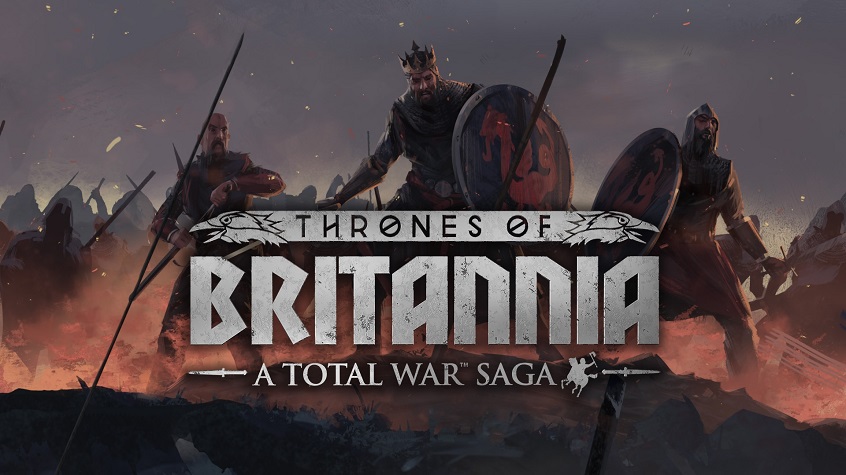 Alfred the Great’s victory at the Battle of Edington, in which he stood fast against the Viking invaders and changed the future of the British Isles, marks the player’s historical starting point of 878 AD in the forthcoming game A Total War Saga:Thrones of Britannia.

Like Alfred, each playable faction leader will face a series of unique events and branching dilemmas based on historical events. The choices made will have far-reaching and impactful consequences allowing players to write their own story and re-write history.

Players can attempt to achieve victory in a number of ways: by aggressively expanding through force of arms, by increasing their faction’s fame through construction, advanced technology and influence, and by completing a series of unique objectives based on their chosen faction’s history. A final, ultimate victory condition can also be aimed for, presenting the player with a unique and significant late-game challenge.

The year is 878 AD, the embattled English king Alfred the Great has mounted a heroic defence at the battle of Edington, and blunted the Viking invasion. Chastened – but not yet broken – the Norse warlords have settled across Britain. For the first time in nearly 80 years, the land is in a fragile state of peace.

Throughout this sceptred isle, the kings of England, Scotland, Ireland and Wales sense a time of change approaching; a time of opportunity. There will be treaties. There will be war. There will be turns of fortune that become the stuff of legend, in a saga that charts the ascent of one of history’s greatest nations.

Kings will rise. One will rule.

Thrones of Britannia is a standalone Total War game which will challenge you to re-write a critical moment in history, one that will come to define the future of modern Britain. With ten playable factions, you must build and defend a kingdom to the glory of Anglo-Saxons, Gaelic clans, Welsh tribes or Viking settlers. Forge alliances, manage burgeoning settlements, raise armies and embark on campaigns of conquest across the most detailed Total War map to date.