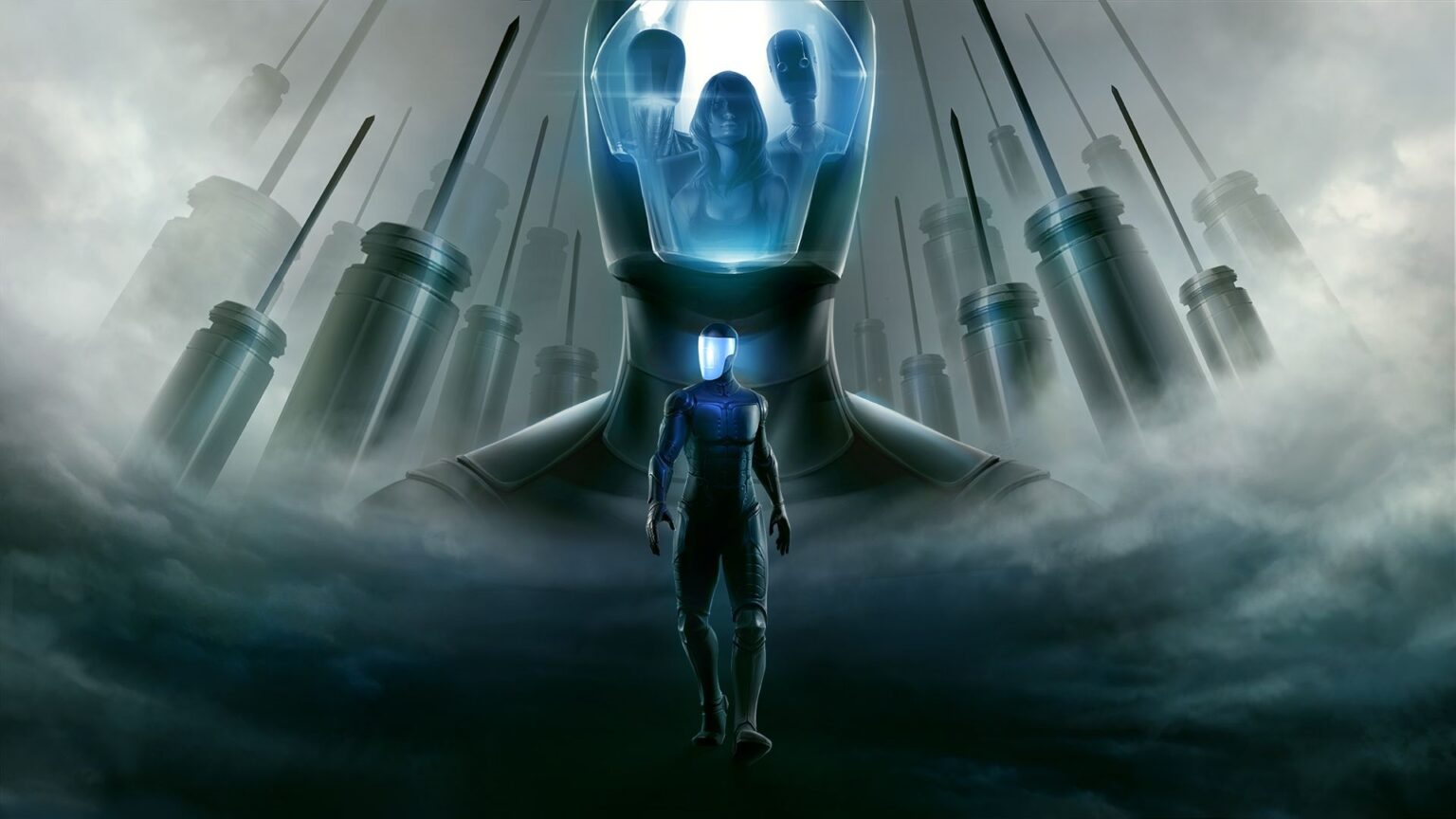 The Fall is Free to Claim on the Epic Games Store

Epic Games Store is offering The Fall for free as part of their weekly giveaway replacing last week’s Surviving Mars.

The Fall is the first game of its trilogy, the game is a side-scrolling puzzler where players learn the story of an AI stranded on an alien planet.

Take the role of ARID, the artificial intelligence within a high-tech combat suit. The Fall is a unique combination of adventure-game puzzle solving and side-scroller action, all set within a dark and atmospheric story. Get ready for a disturbing journey as you explore the world of The Fall.

Take on the role of ARID, the artificial intelligence onboard a high-tech combat suit. ARID’s program activates after crashing on an unknown planet. The human pilot within the combat suit is unconscious, and it is the AI’s duty to protect him at all costs.

As players progress into the hostile surroundings, driven to find medical aid before it is too late, the realities of what transpired on this planet force ARID to reflect upon her own protocols. ARID’s journey to save her pilot ultimately challenges the very rules that are driving her.

About Over the Moon:

Over The Moon was founded in 2013, to create games with rich, compelling worlds that blend gameplay and narrative, to push our understanding of video games as a medium. This was made possible when, in October of 2013, Industry veteran John Warner completed a successful Kickstarter campaign for Over The Moon’s first game, The Fall, which reached 224% of its funding goal. The Fall released on PC, Mac, Linux, PlayStation 4, Wii U, and Xbox One to critical acclaim, winning Best Story 2014 from Giant Bomb.

The Fall will be free to claim until March 25, the game will be replaced by Creature in the Well as the next giveaway from Epic Games Store.

Source: Epic Games Store- The Fall – Creature in the Well