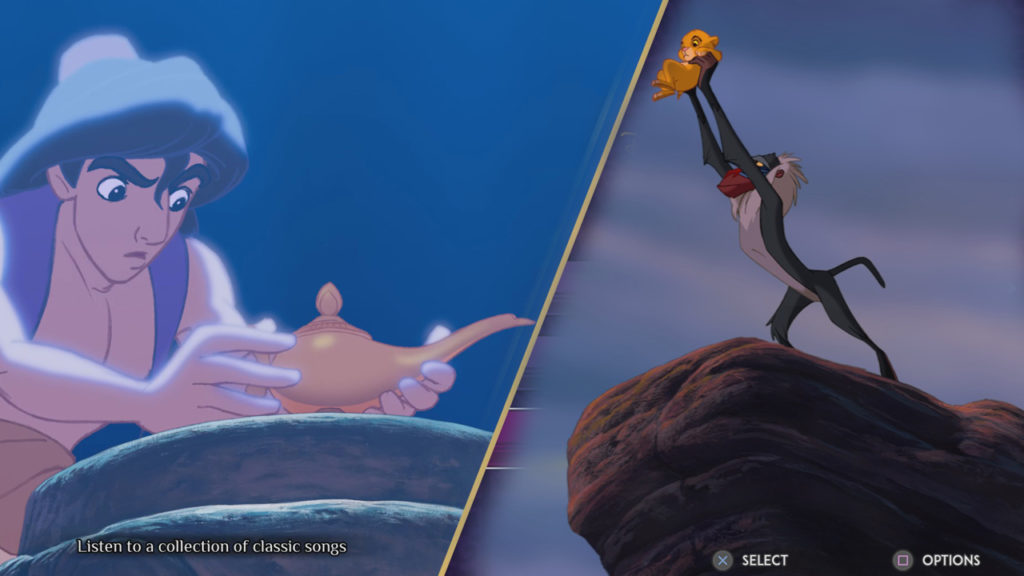 Here’s our Final Verdict on the Disney Games Collection: Aladdin and The Lion King 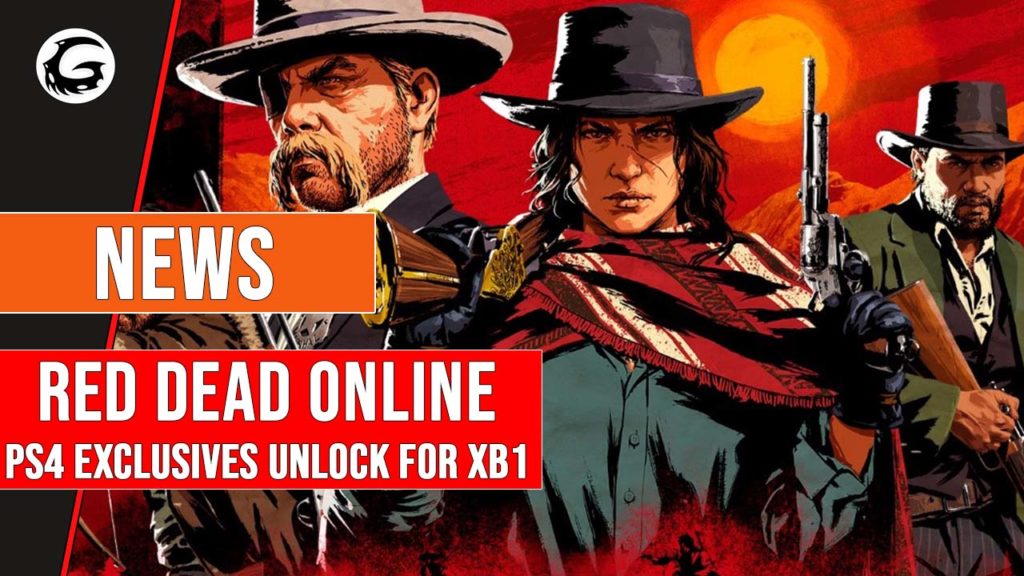 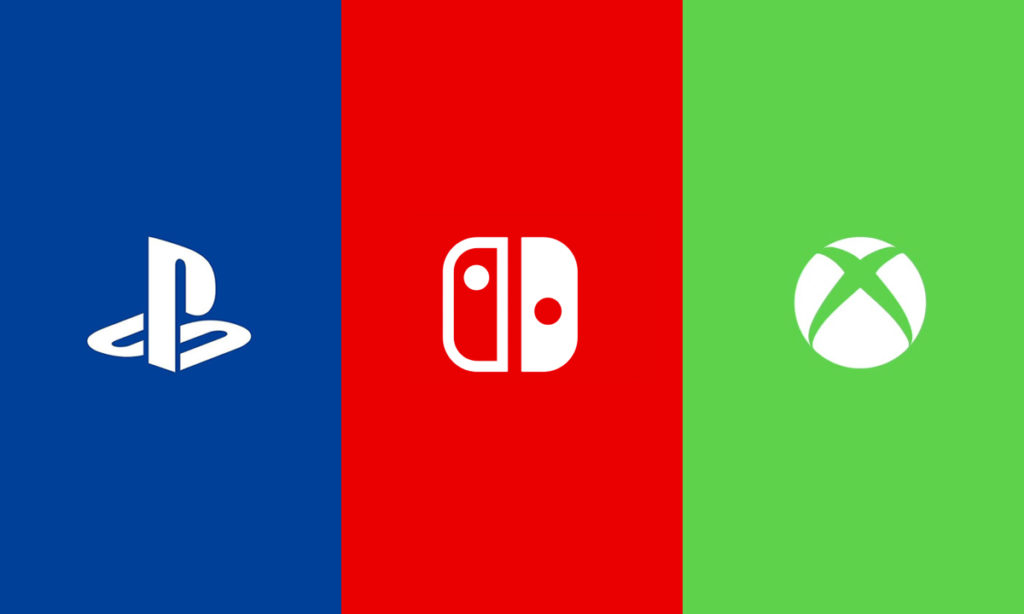 Console Sales for the Week of January 30, 2018 Each week the Nintendo eShop, PlayStation Store, and Xbox Live Marketplace feature numerous discounts for fans to take advantage of. Many times there is a mixture of indie and AAA games, and this week is no different. Check out the deals on their respective platforms below. […]