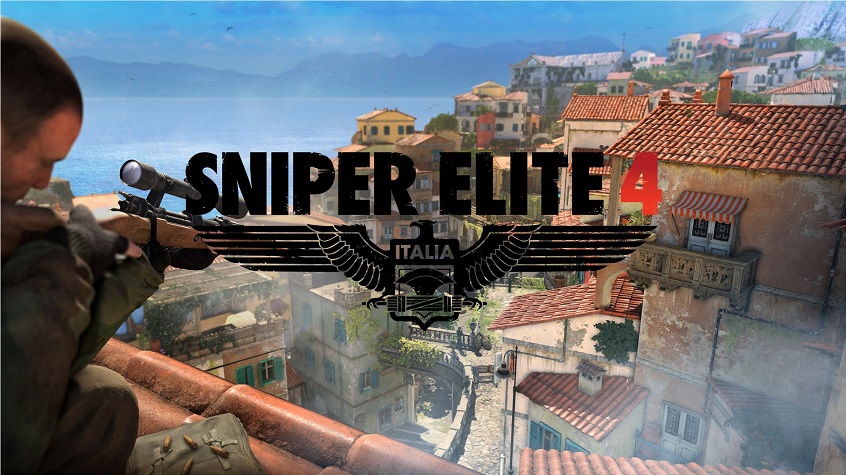 Pre-Orders Open For Hearts of Iron IV Paradox Interactive and Paradox Development Studio announced today the start of the pre-order for Hearts of Iron IV, the latest grand strategy game about one of  the worlds most destructive conflicts. World War II is at your fingertips as you guide your nation, plan your research, build you […]