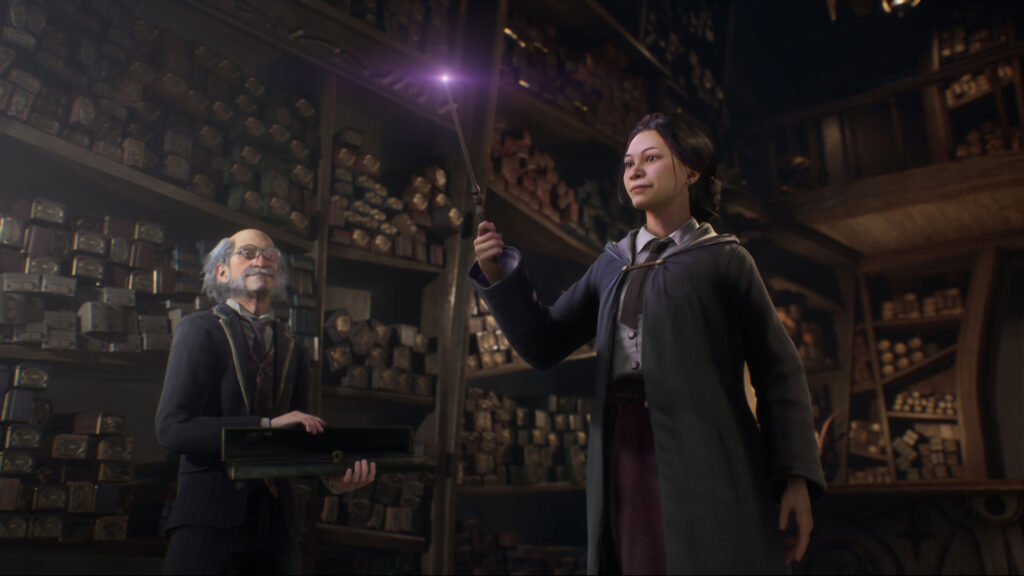 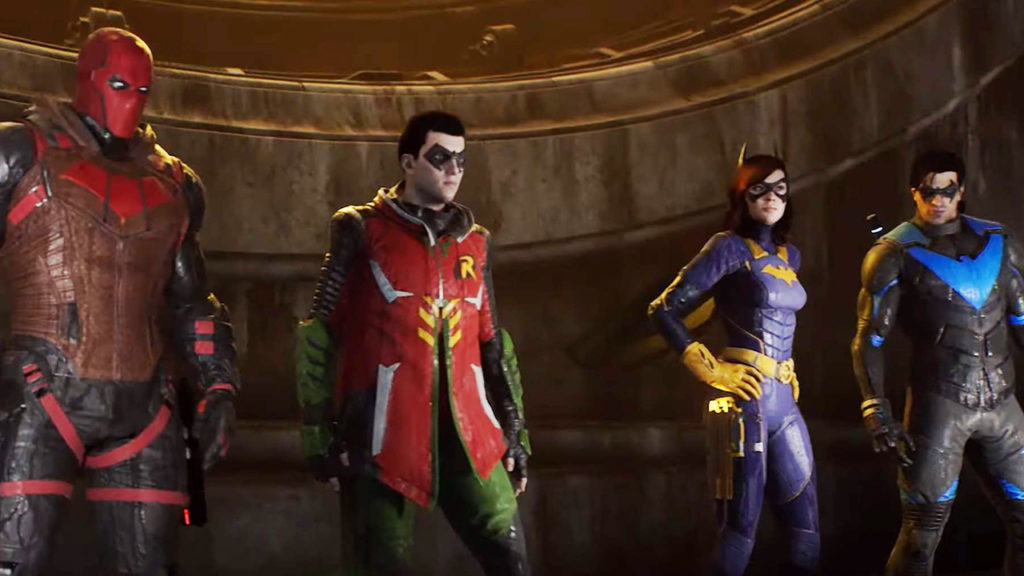 Here’s What We Think 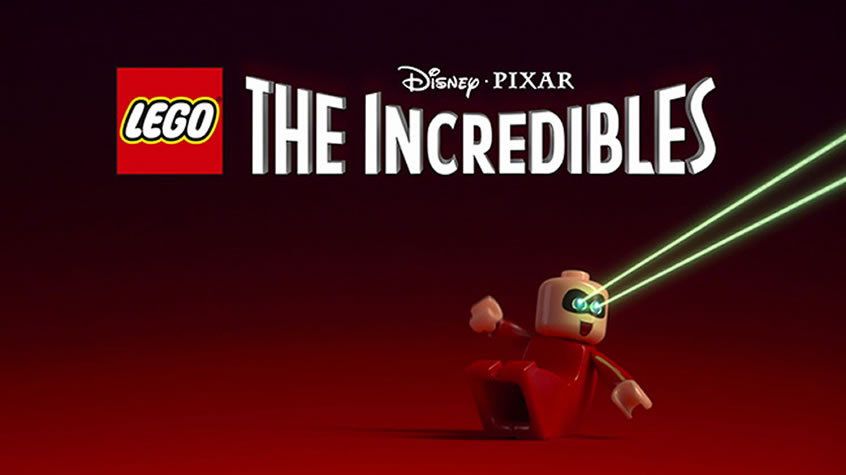 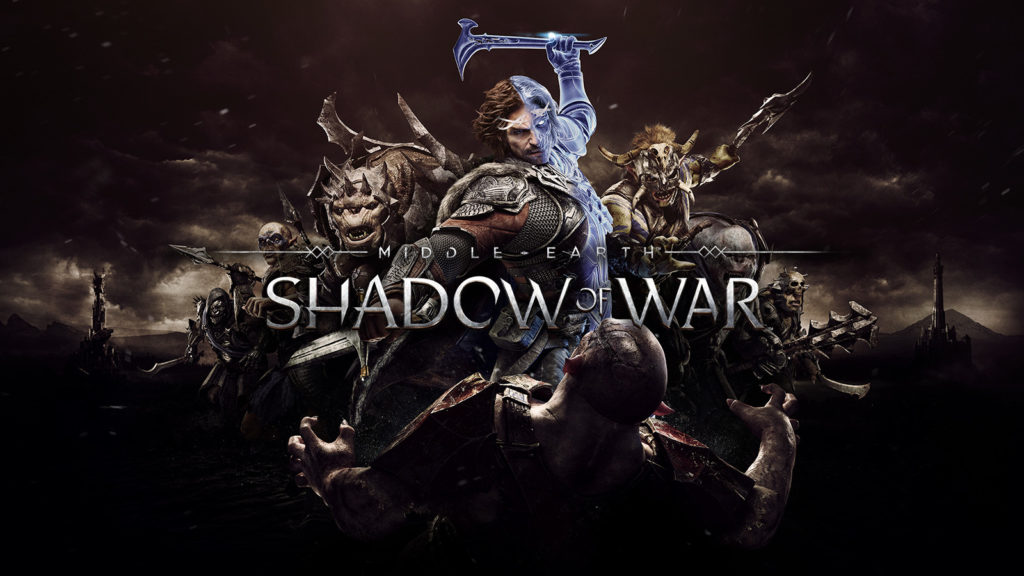 Fight your way through waves of Uruk and use the power of the one ring to raise an army to battle the dark lord in Middle Earth: Shadow of War 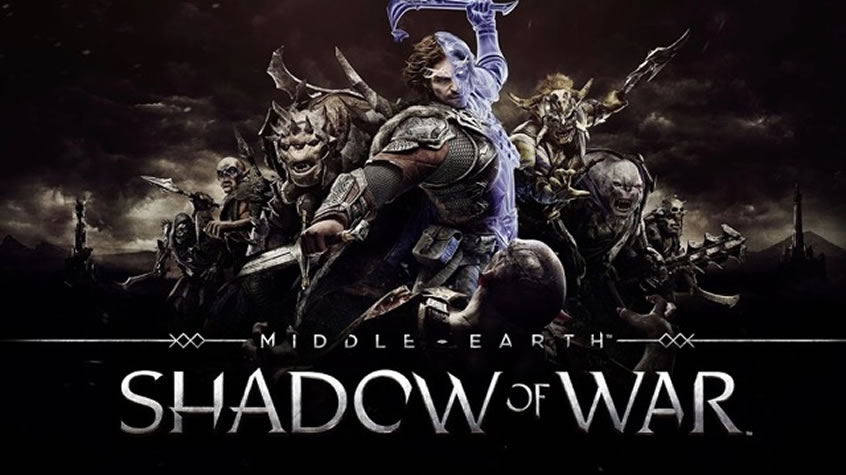 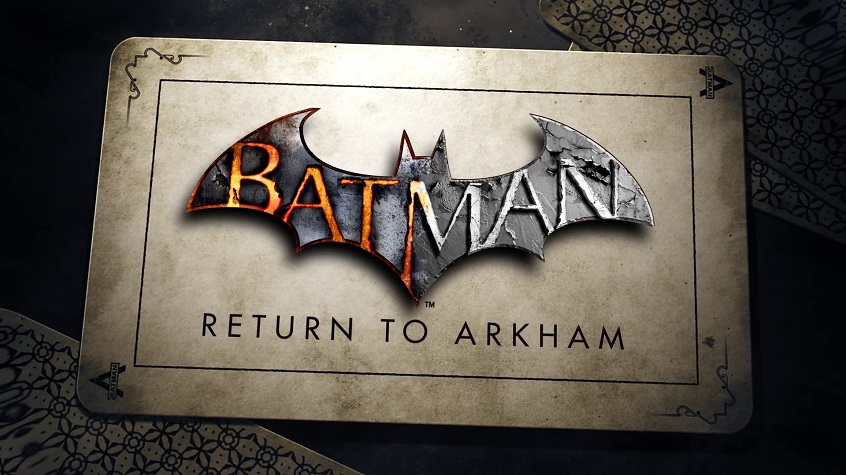