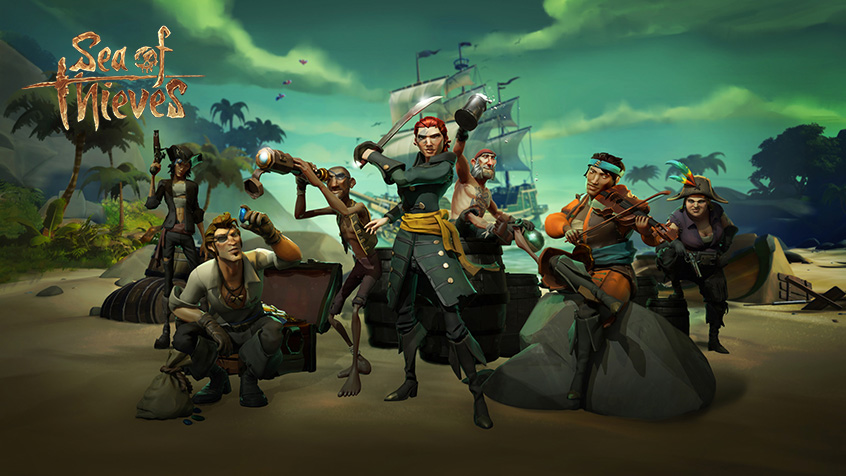 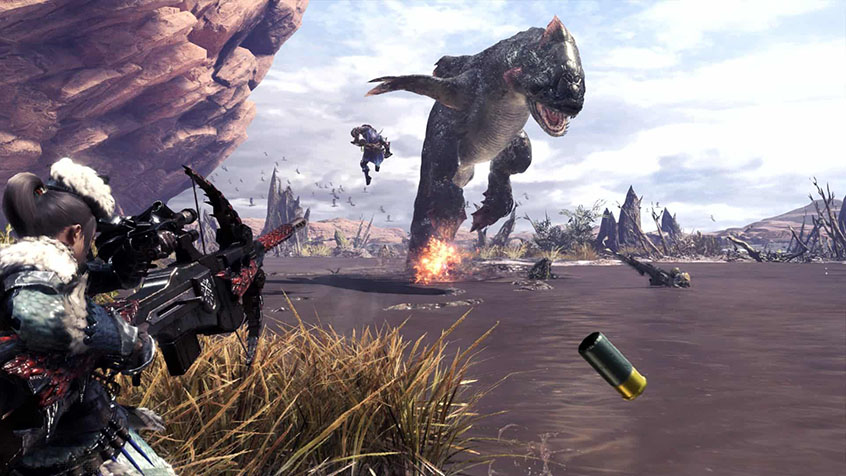 Monster Hunter World: Slaying Jyuratodus – Tips and Tricks The Wildspire Wastes environment of Monster Hunter World might have the most diverse set of biomes in the game. While the majority of the map is a desert there is also a small forest, a series of caves underneath and a swamp area. These distinct areas […]

Pokken Tournament Arcade ‘Empoleon’ Trailer Empoleon, the armored emperor penguin is finally coming to battle. Announced by the official Pokken Twitter account today, Empoleon is on their way to Pokkén Tournament Arcade, acting as the last of the currently known DLC characters for this Pokémon themed fighter. Previously discovered through fans datamining the Wii U […]