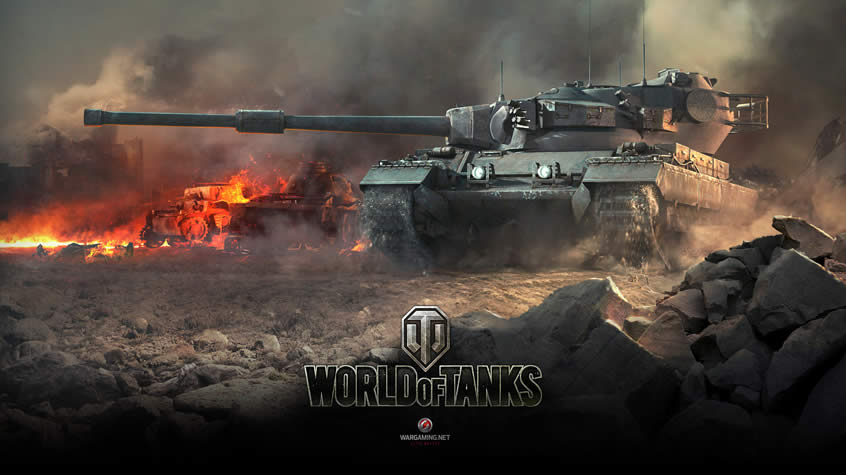 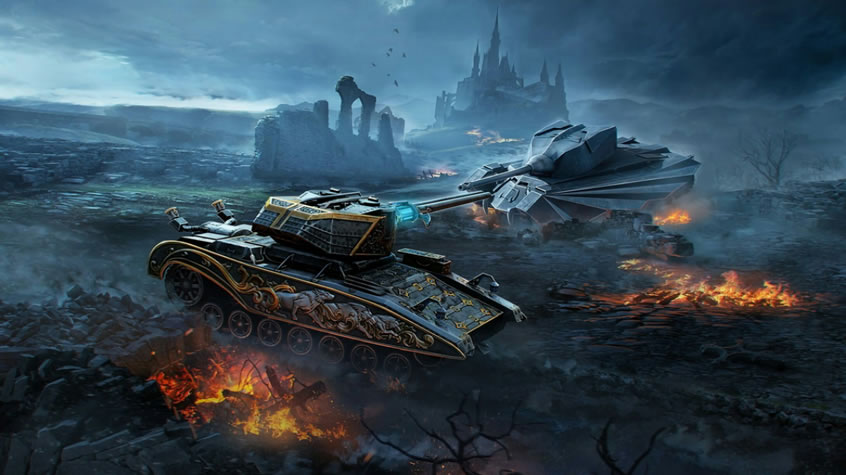 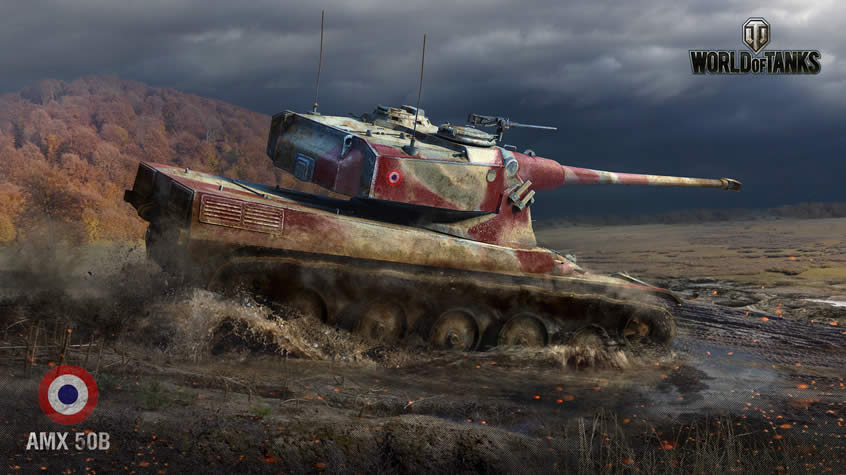 World of Tanks Hosts a Massive Celebration With New Special Events It was announced by Wargaming, that is celebrating 100 Years of Tanks appearing on the battlefield with a host of online and press events in remembrance of the Mark I, the first tank to hit the battlefield on September 15, 1916 (6:20 AM UK time). […]

French Tanks Command the Battlefield in World of Tanks

French Tanks Command the Battlefield in World of Tanks Wargaming announced today a massive content update for the free-to-play console game World of Tanks, and is now available to download globally on PlayStation®4, Xbox One and Xbox 360. Update 3.1 aligns all content between the three consoles with the addition of France to PlayStation®4, and a […] 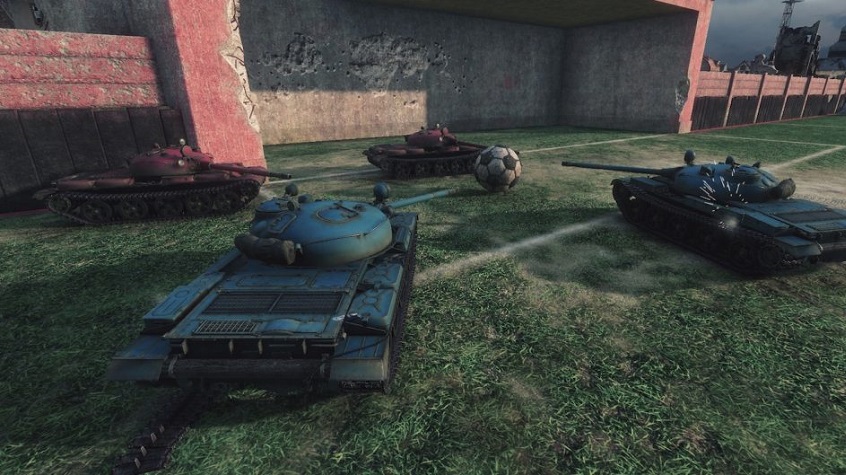 Kick-off Summer Football With World of Tanks The special in-game event Tank Football 2016 from World of Tanks, will begin on June 10. In this event, which will be on for nearly a month, 3-vs-3 teams compete to score the most goals in a seven minute match. With no feet, players must use their tank’s gun […]