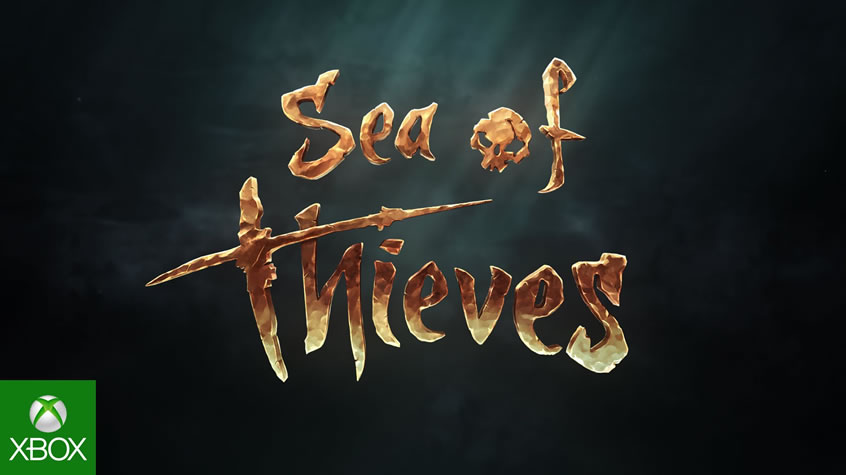 Sea of Thieves Technical Alpha Update: Smooth Sailing Rare announced that as the Sea of Thieves early 2018 release window comes close, the rate of new features dropping into the game world is only increasing. Some are driven by design, others fueled by community feedback, and players in the Technical Alpha sessions will be getting their […] 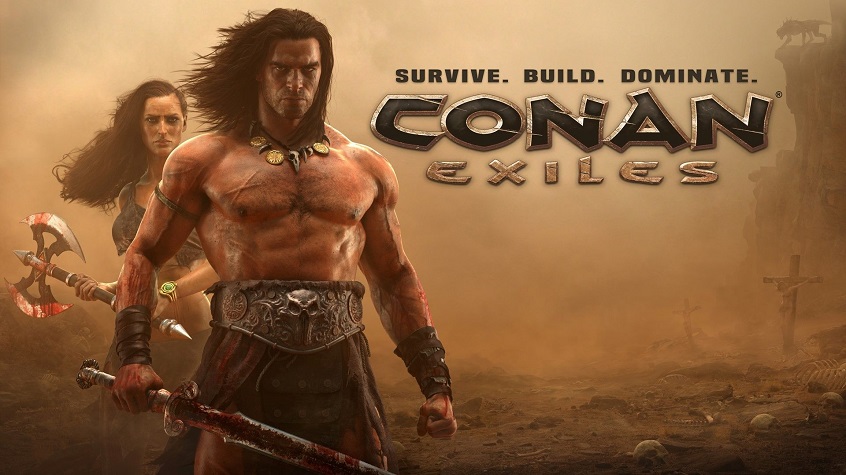 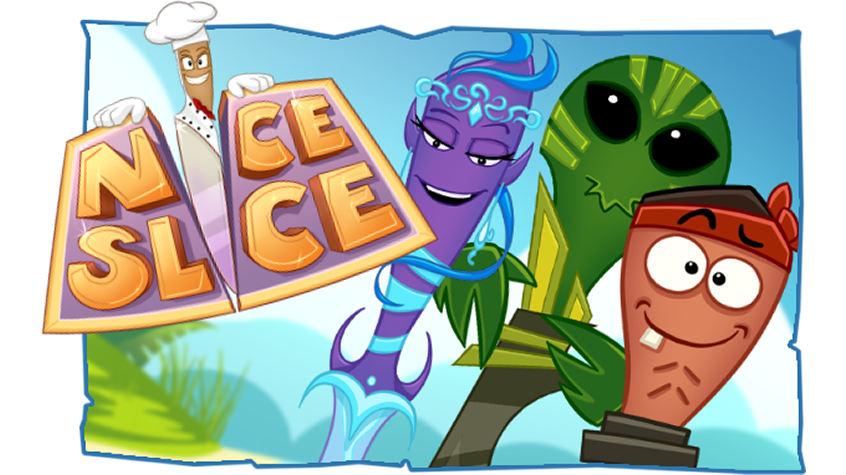 Nice Slice Receives a Major Update It was announced by Kool2Play, that the sharpest game of the year, Nice Slice has just received a major update. All fans of cutting, slicing and dicing can now put on their pirate hats, eye patches and wooden legs, and prove themselves aboard the pirate ship during the dangerous sea […] 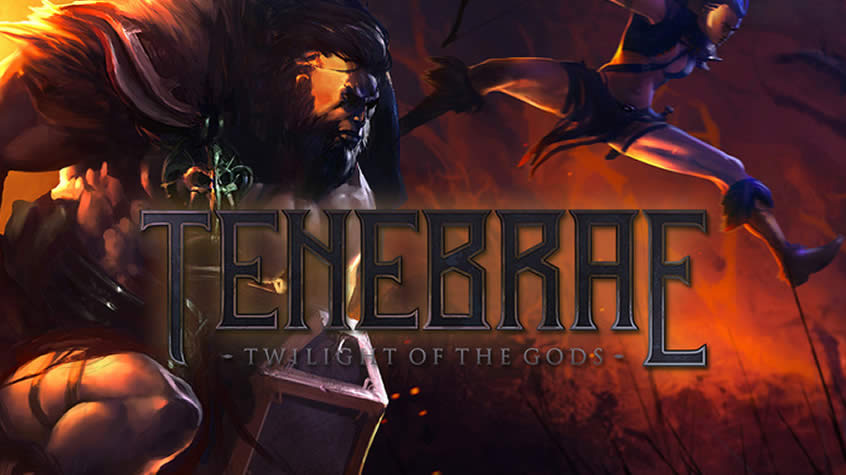 Tenebrae: Twilight of The Gods New Features Detailed It was announced by Troglobytes and Higher Eclectic Ground, the comprehensive enlistment of features that have made it into their ARPG since its Global Top Round appearance in Germany before moving on to refactoring Tenebrae: Twilight of The Gods’ AI and combat mechanics in anticipation of its demo release later this […]