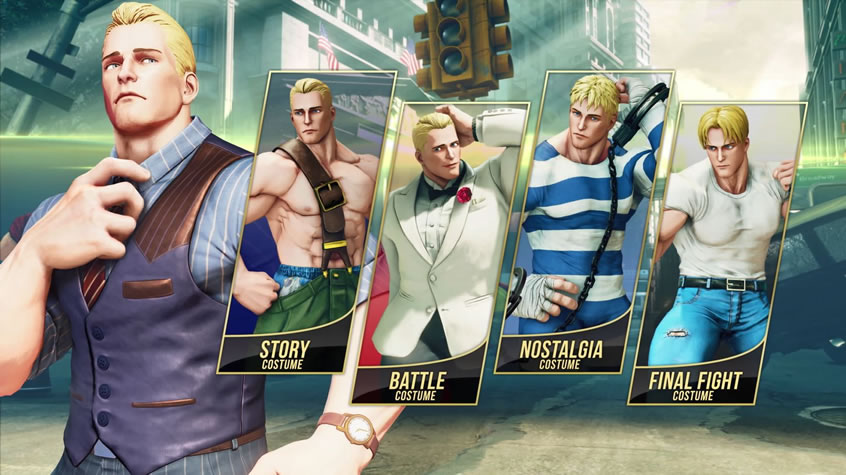 Space Hulk: Deathwing Coming Soon, Pre Order Beta Available Space Hulk: Deathwing, an upcoming first-person shooter set in the Warhammer 40,000 universe, will be available for download on PC, December 9. Starting next week, a limited number of pre-order players will be able to join a closed-beta to help the developers gather the latest technical […]

Valhalla Hills Gets New DLC The second DLC of Valhalla Hills is burning hot like Lava! With the Fire Mountains add-on, Daedalic Entertainment and Funatics bring Vulcano-mountains into play that fire up the sturdy Vikings. Eventually, the stony ground is not suitable for cultivation and lush meadows are rare. Only magic spells can be of […]