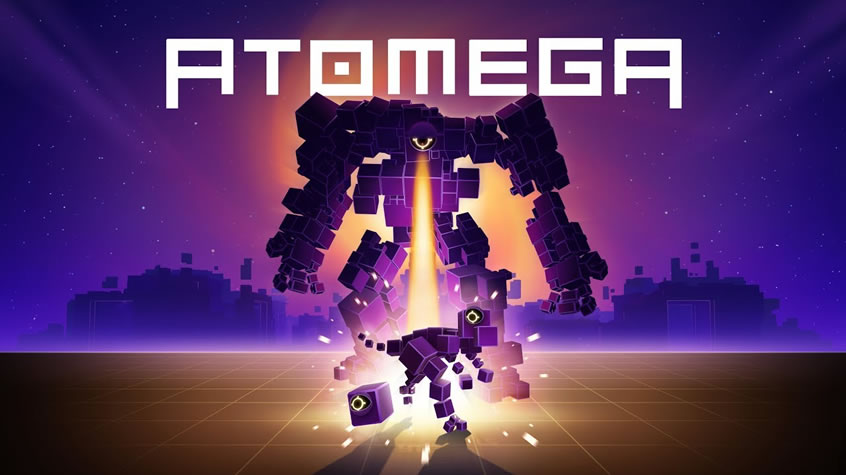 Ubisoft Announces Atomega Ubisoft  announced today, Atomega, a new online multiplayer FPS available on September 19th, 2017 on Steam. Developed by Reflections, a Ubisoft studio, in the same small incubator which created Grow Home and Grow Up, Atomega was made with a creatively experimental mind-set, deliberately seeking to create unusual concepts which will surprise and delight players. […] 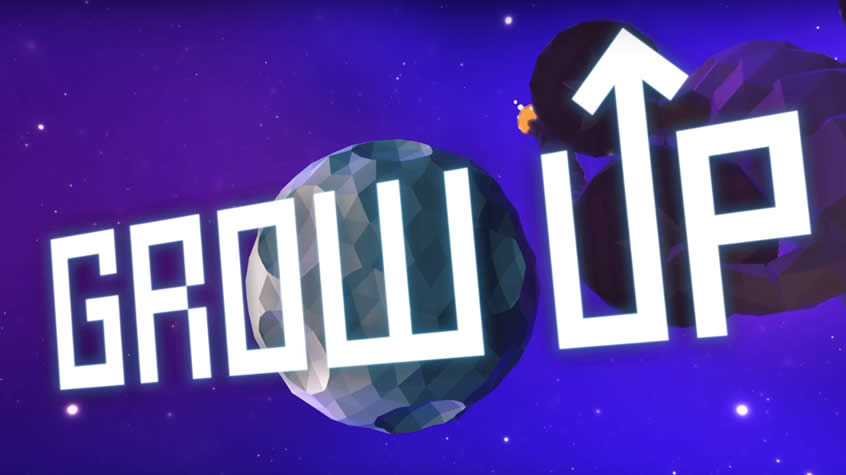 Grow Up! Confirmed at E3 2016 Today at the Ubisoft E3 2016 Press Conference it was confirmed by Pete Young -Producer of Ubisoft Reflections- that the follow-up game of Grow Home is a game called Grow Up!.  In this game we can see the return of the red robot from the first game, Bud, who appears […]