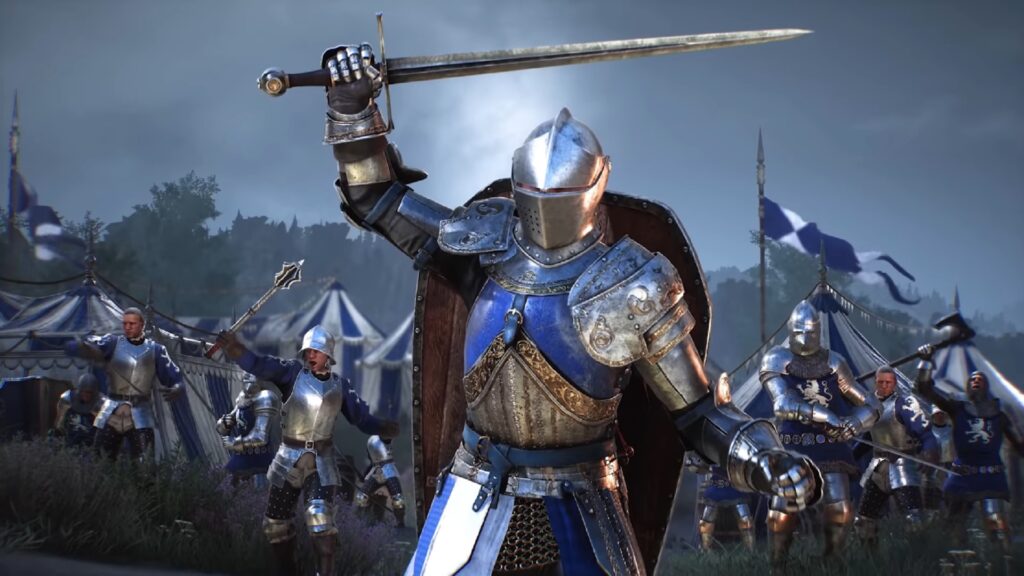 Pre-Order players can participate in the closed beta 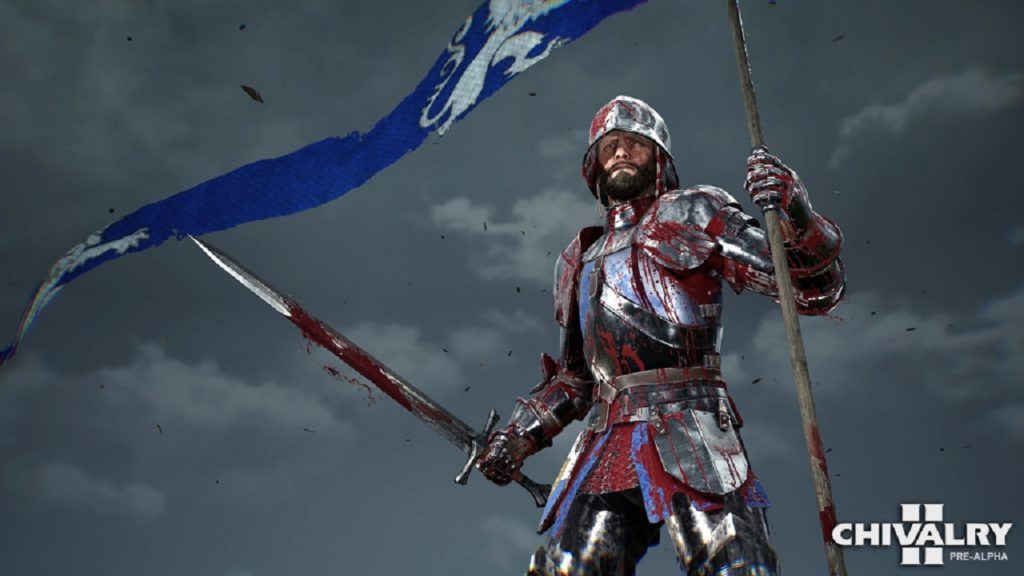 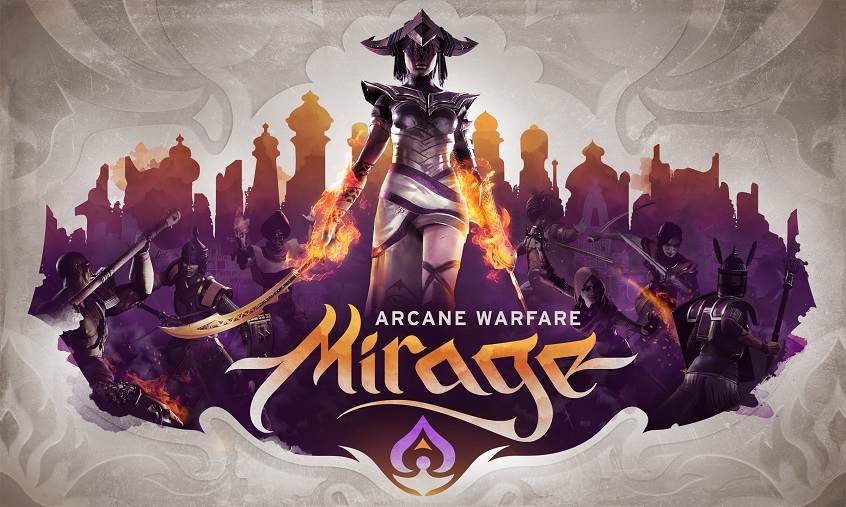