Tiny Metal is Available Now on PC and Consoles 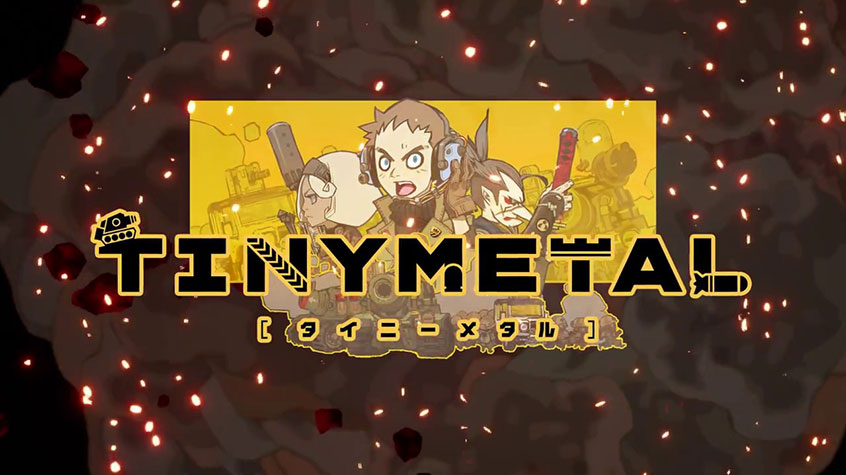 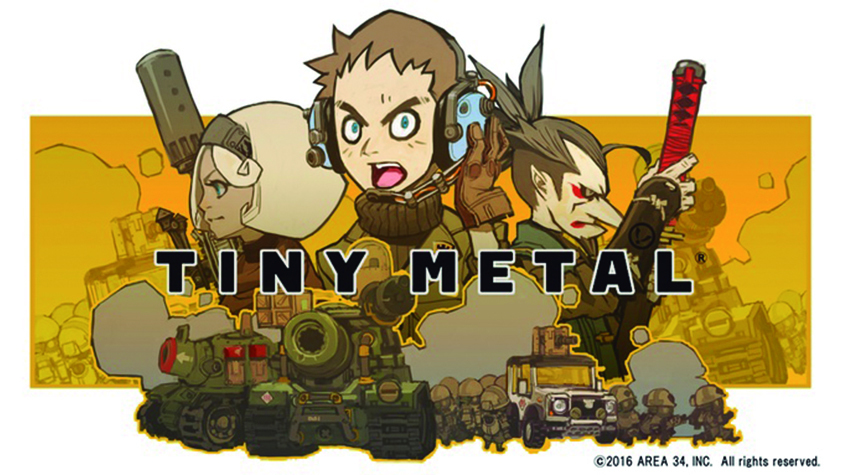 Japanese Developers Team Up for Military Tactics Game TINY METAL AREA 34 is pleased to announce TINY METAL, a military-themed turn-based tactical game for PlayStation 4 and PC developed by a team of industry veterans from Japan known as Project Milk. the game draws inspiration from titles like Advance Wars and aims to modernize this long-forgotten […]